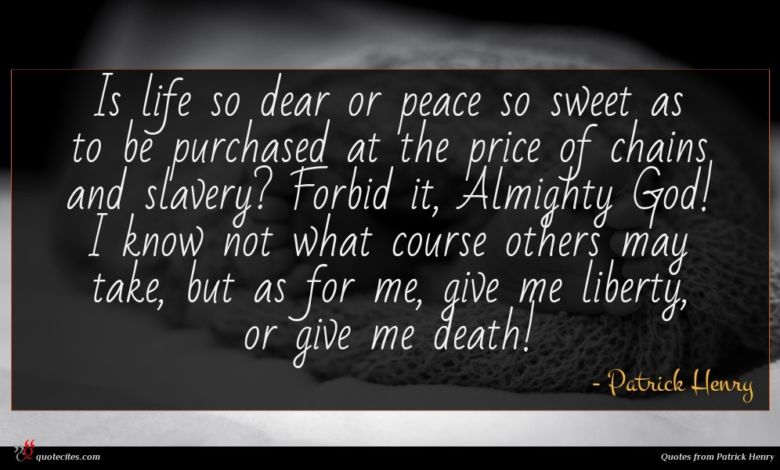 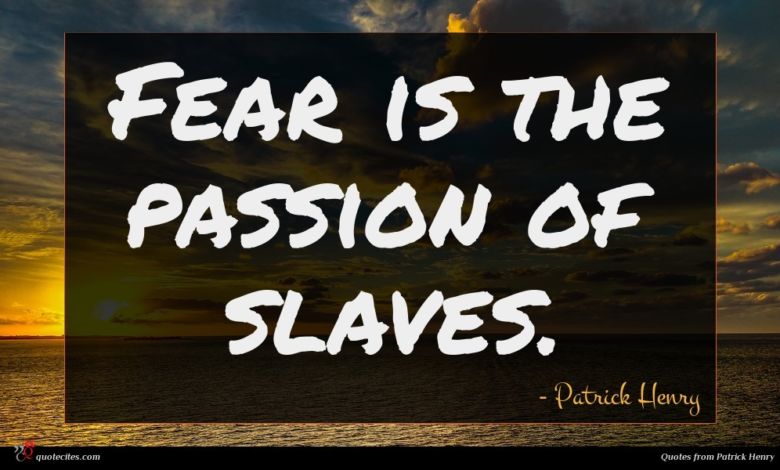 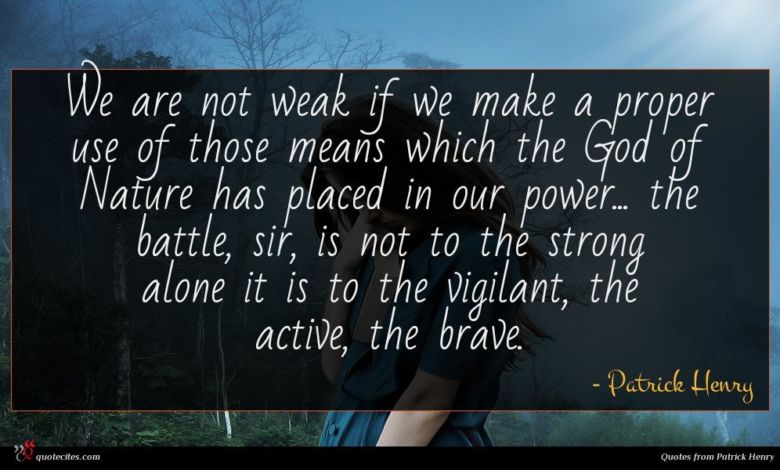 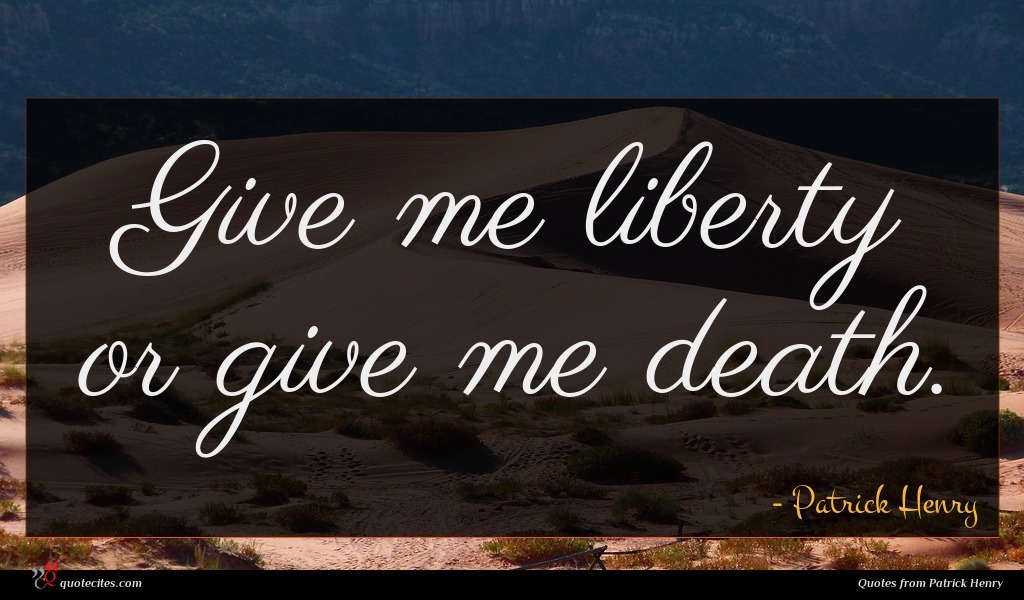 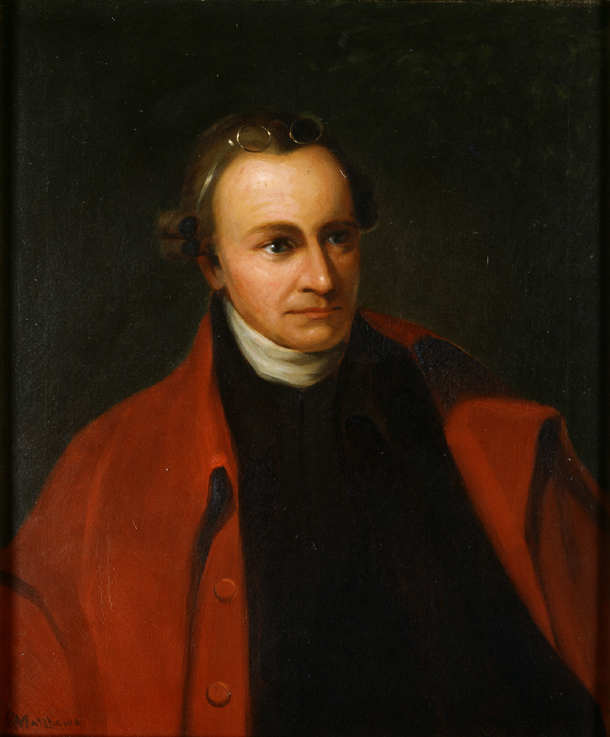 Is life so dear or peace so sweet as to be purchased at the price of chains and slavery? Forbid it, Almighty God! I know not what course others may take, but as for me, give me liberty, or give me death!

Fear is the passion of slaves.

We are not weak if we make a proper use of those means which the God of Nature has placed in our power... the battle, sir, is not to the strong alone it is to the vigilant, the active, the brave.

Give me liberty or give me death.

I know not what others may choose but, as for me, give me liberty or give me death.

I have but one lamp by which my feet are guided, and that is the lamp of experience.

This is all the inheritance I give to my dear family. The religion of Christ will give them one which will make them rich indeed.

I have now disposed of all my property to my family. There is one thing more I wish I could give them, and that is the Christian religion.

I know of no way of judging the future but by the past.

The great object is that every man be armed. 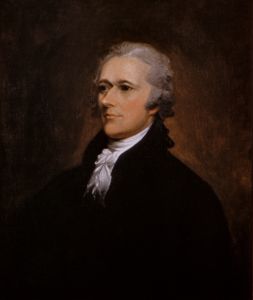 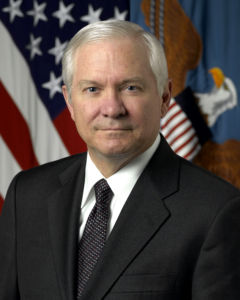 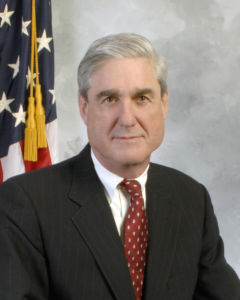 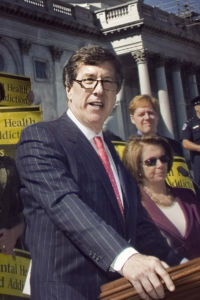 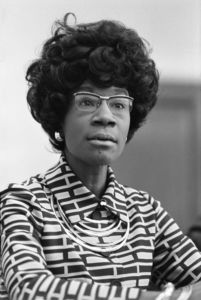 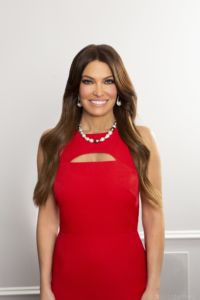 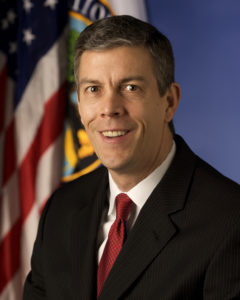 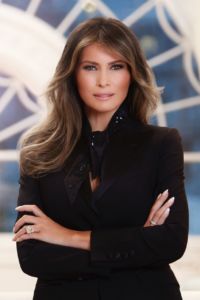