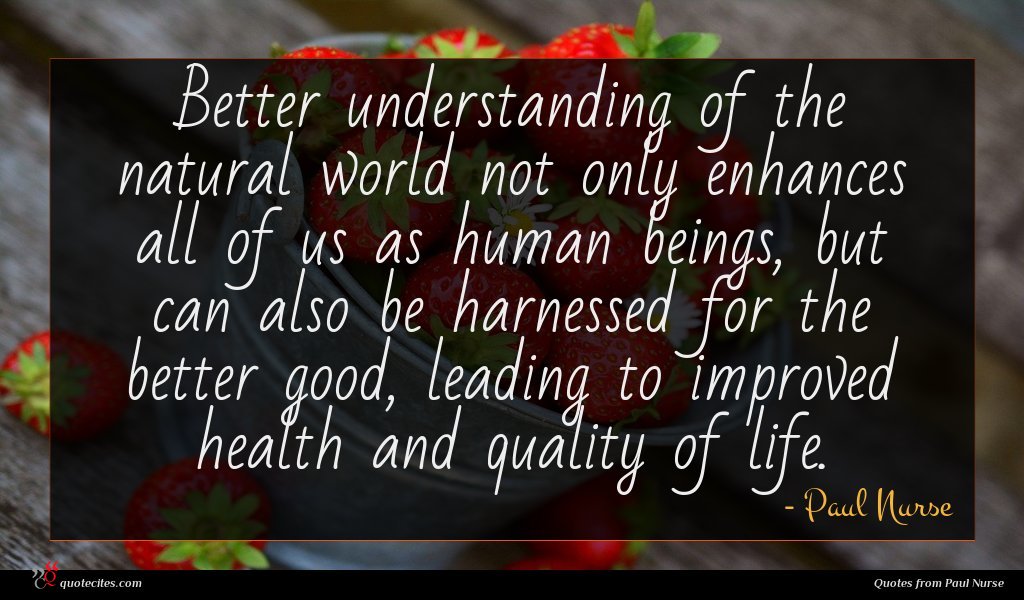 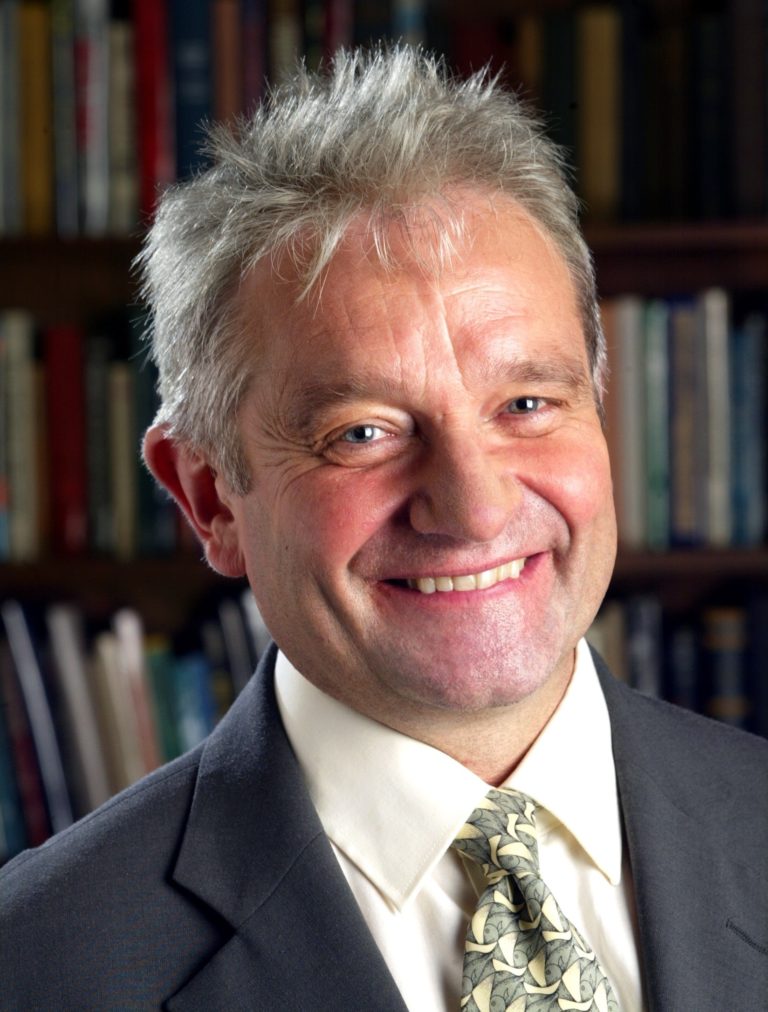 Sir Paul Maxime Nurse FRS FMedSci HonFREng HonFBA MAE (born 25 January 1949), is an English geneticist, former President of the Royal Society and Chief Executive and Director of the Francis Crick Institute. He was awarded the 2001 Nobel Prize in Physiology or Medicine along with Leland Hartwell and Tim Hunt for their discoveries of protein molecules that control the division of cells in the cell cycle.

Better understanding of the natural world not only enhances all of us as human beings, but can also be harnessed for the better good, leading to improved health and quality of life.