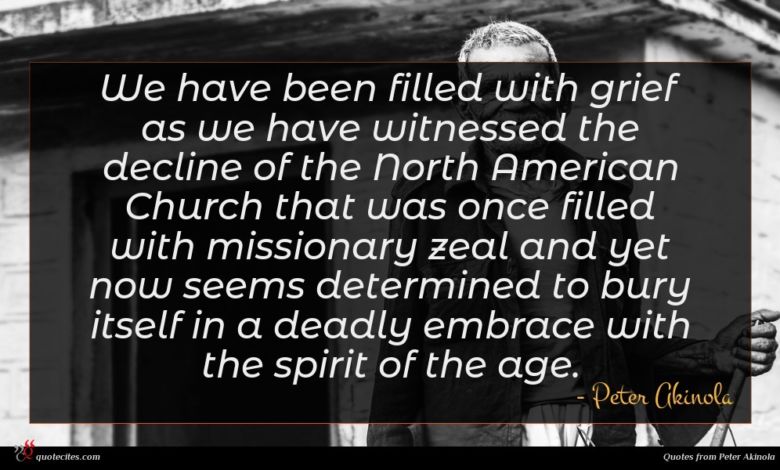 Peter Jasper Akinola (born 27 January 1944, in Abeokuta) is the former Anglican Primate of the Church of Nigeria. He is also the former Bishop of Abuja (Nigeria’s capital) and Archbishop of Province III, which covered the northern and central parts of the country. When the division into ecclesiastical provinces was adopted in 2002, he became the first Archbishop of Abuja Province, a position he held until 2010. He is married and a father of six.

We have been filled with grief as we have witnessed the decline of the North American Church that was once filled with missionary zeal and yet now seems determined to bury itself in a deadly embrace with the spirit of the age. 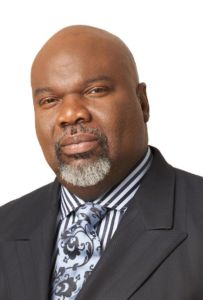 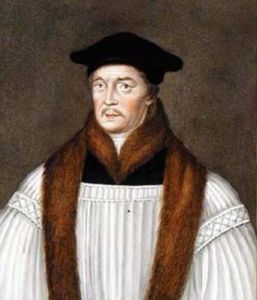 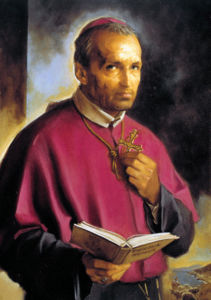 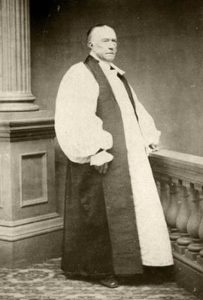 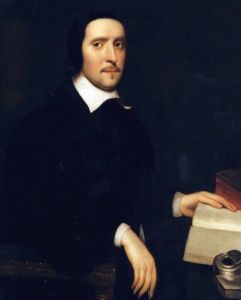 Peter Akinola quote : We have been filled …

Peter Akinola quote : We have been filled …