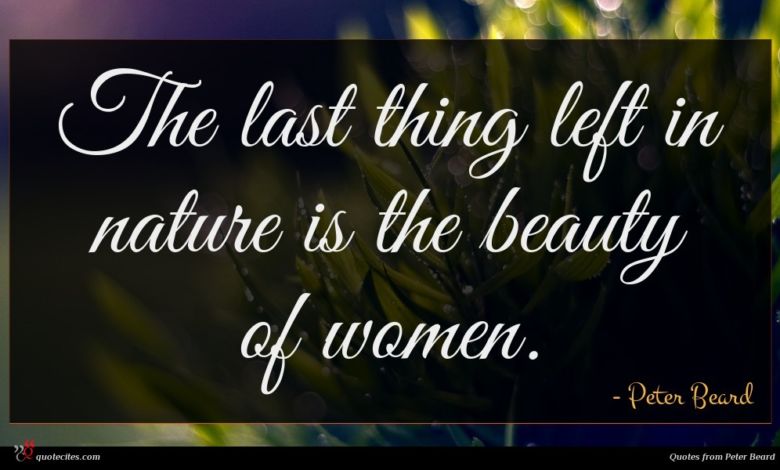 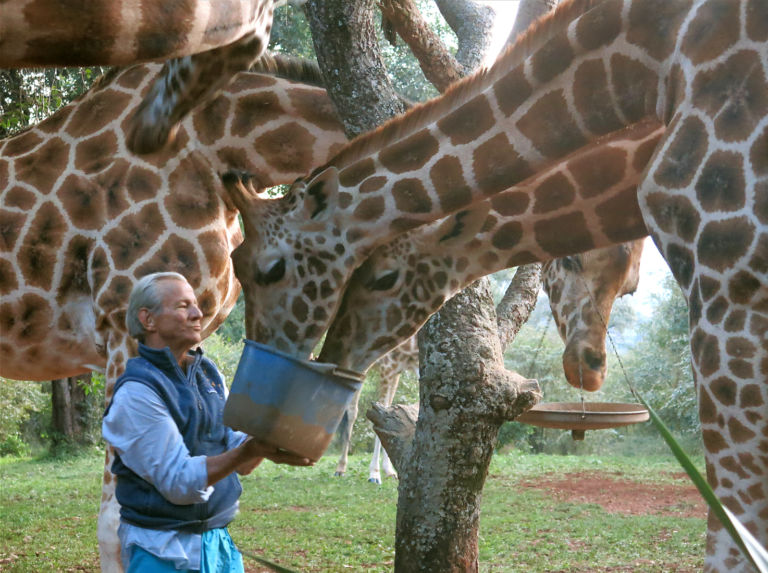 Peter Hill Beard (January 22, 1938 ? March/April 2020) was an American artist, photographer, diarist, and writer who lived and worked in New York City, Montauk and Kenya. His photographs of Africa, African animals and the journals that often integrated his photographs, have been widely shown and published since the 1960s.

The last thing left in nature is the beauty of women. 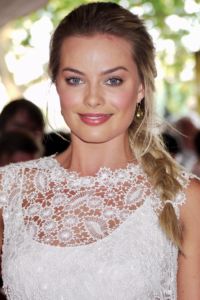 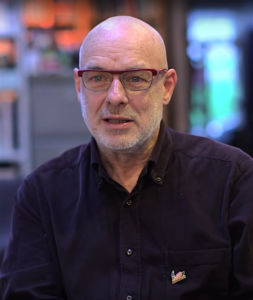 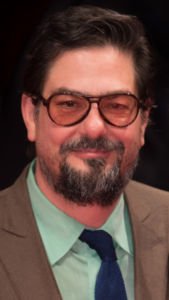 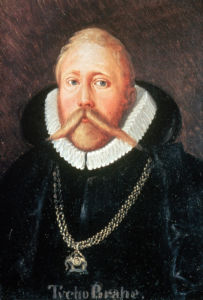 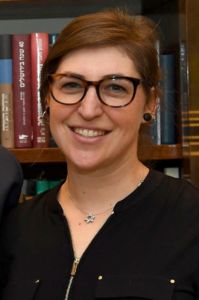 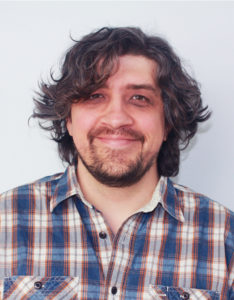 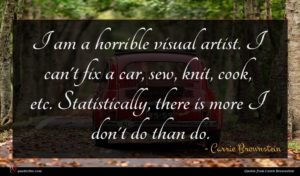 Carrie Brownstein quote : I am a horrible … 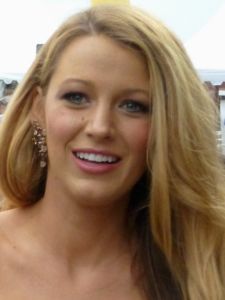