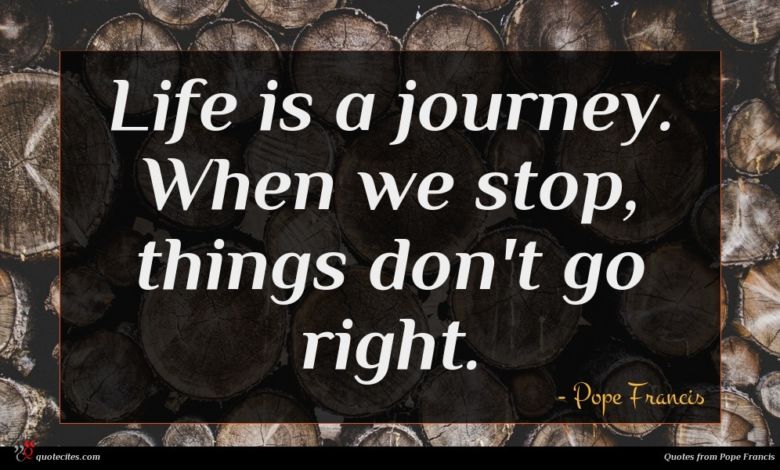 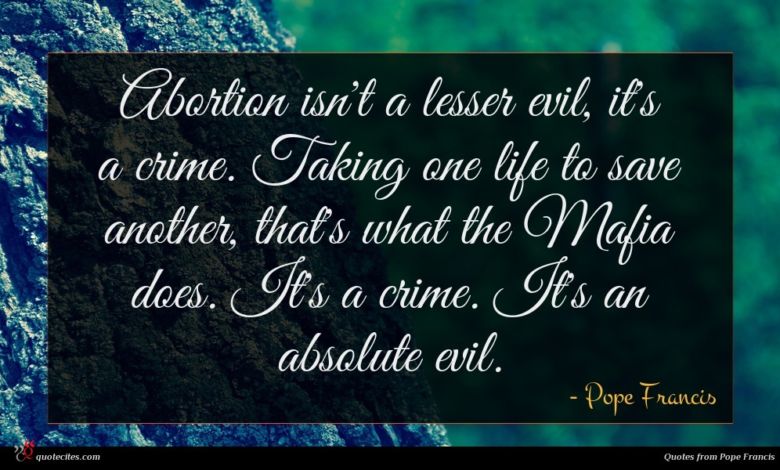 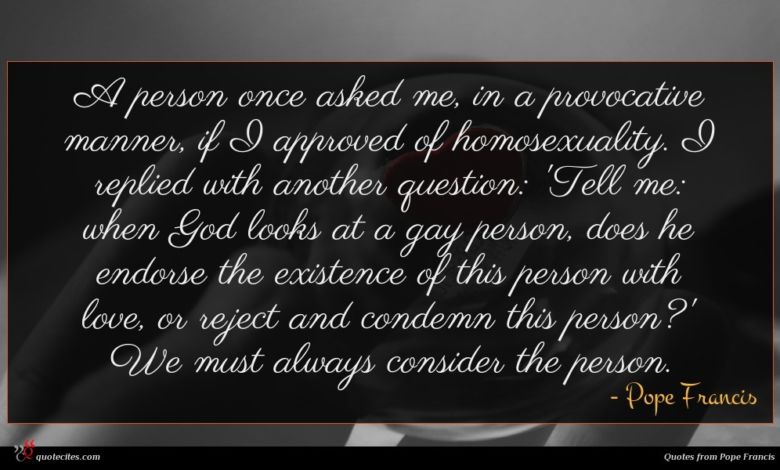 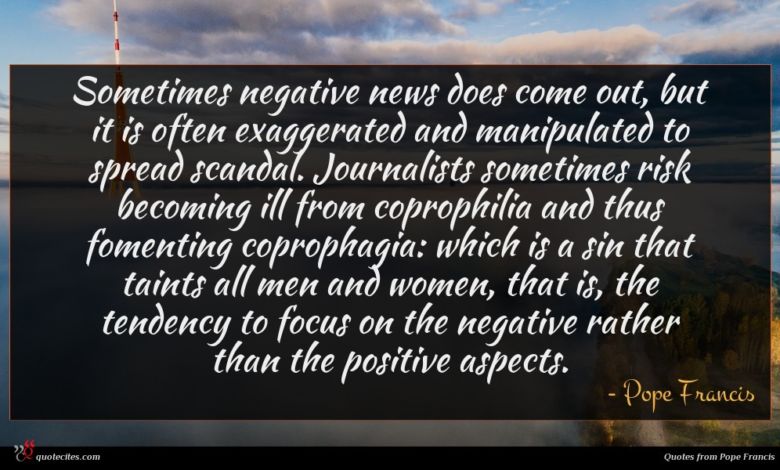 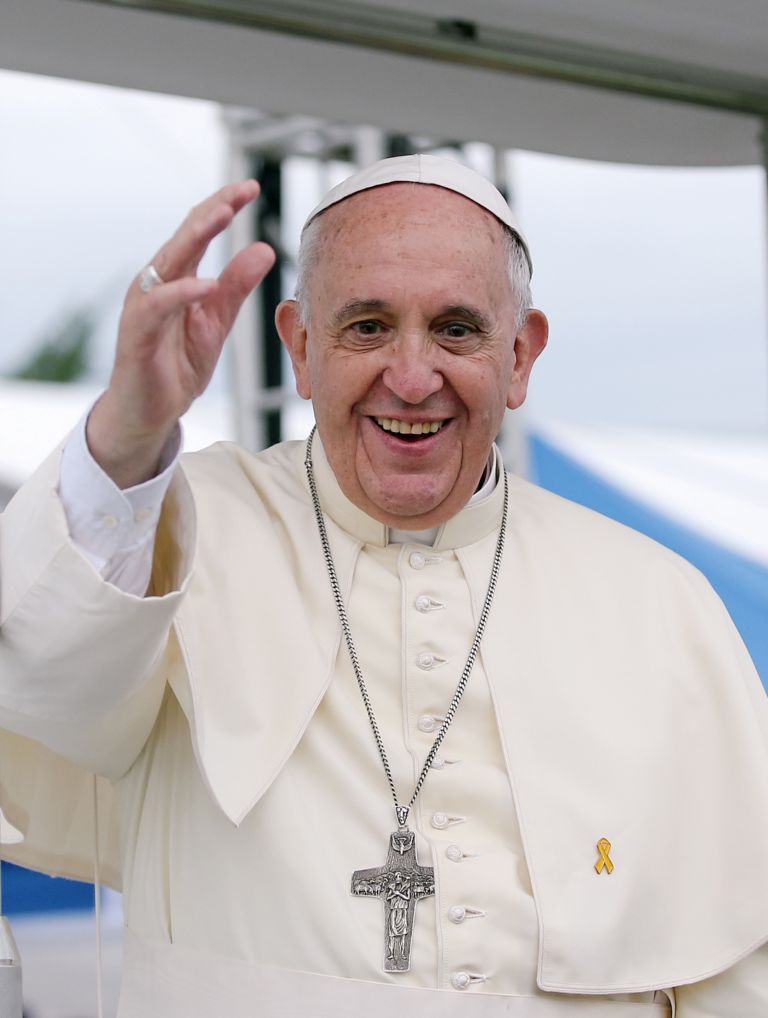 Pope Francis (Latin: Franciscus; Italian: Francesco; Spanish: Francisco; born Jorge Mario Bergoglio; 17 December 1936) is the head of the Catholic Church and sovereign of the Vatican City State. Francis is the first Jesuit pope, the first from the Americas, the first from the Southern Hemisphere, and the first pope from outside Europe since the Syrian Gregory III, who reigned in the 8th century.

Life is a journey. When we stop, things don't go right.

Abortion isn't a lesser evil, it's a crime. Taking one life to save another, that's what the Mafia does. It's a crime. It's an absolute evil.

A person once asked me, in a provocative manner, if I approved of homosexuality. I replied with another question: 'Tell me: when God looks at a gay person, does he endorse the existence of this person with love, or reject and condemn this person?' We must always consider the person.

Sometimes negative news does come out, but it is often exaggerated and manipulated to spread scandal. Journalists sometimes risk becoming ill from coprophilia and thus fomenting coprophagia: which is a sin that taints all men and women, that is, the tendency to focus on the negative rather than the positive aspects.

This is me, a sinner on whom the Lord has turned his gaze. And this is what I said when they asked me if I would accept my election as pontiff. I am a sinner, but I trust in the infinite mercy and patience of our Lord Jesus Christ, and I accept in a spirit of penance.

It is true that going out on to the street implies the risk of accidents happening, as they would to any ordinary man or woman. But if the church stays wrapped up in itself, it will age. And if I had to choose between a wounded church that goes out on to the streets and a sick, withdrawn church, I would definitely choose the first one.

When I was a seminarian, I was dazzled by a girl I met at an uncle's wedding. I was surprised by her beauty, her intellectual brilliance... and, well, I was bowled over for quite a while. 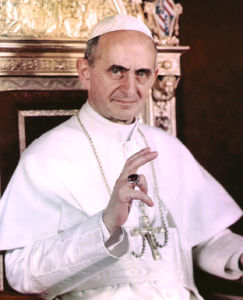 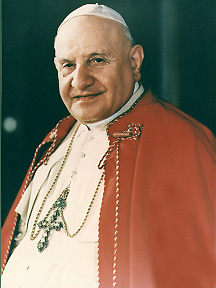 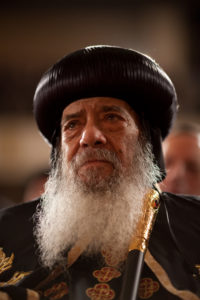 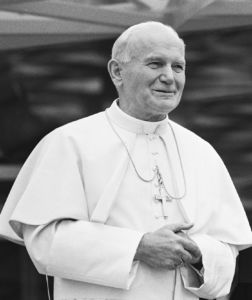 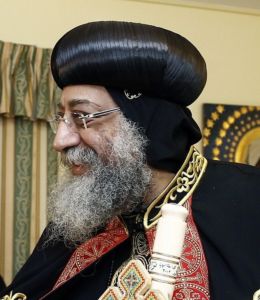 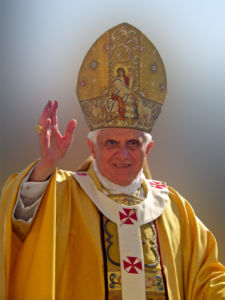 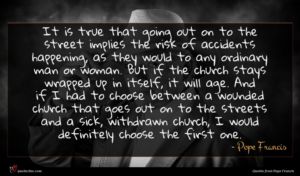 Pope Francis quote : It is true that … 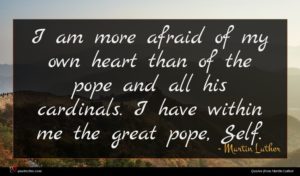