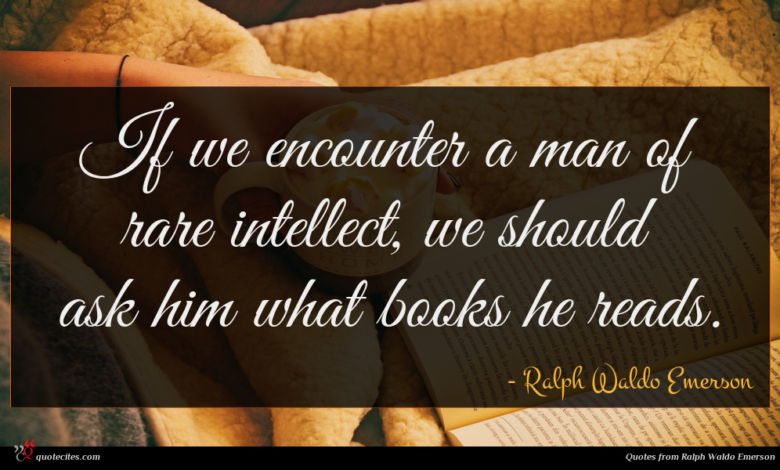 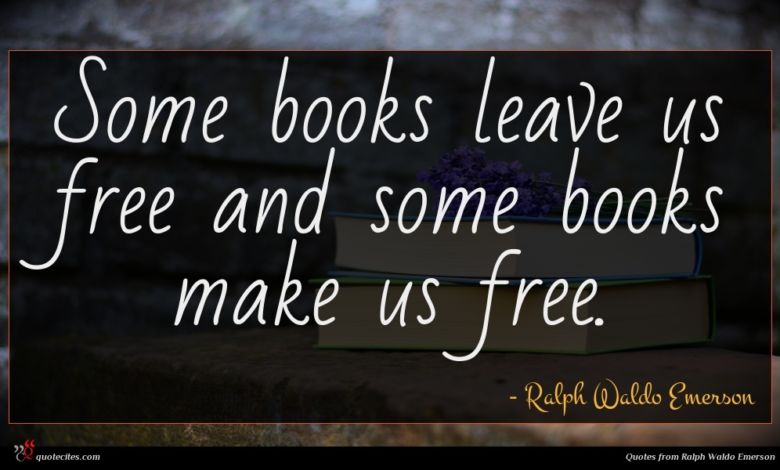 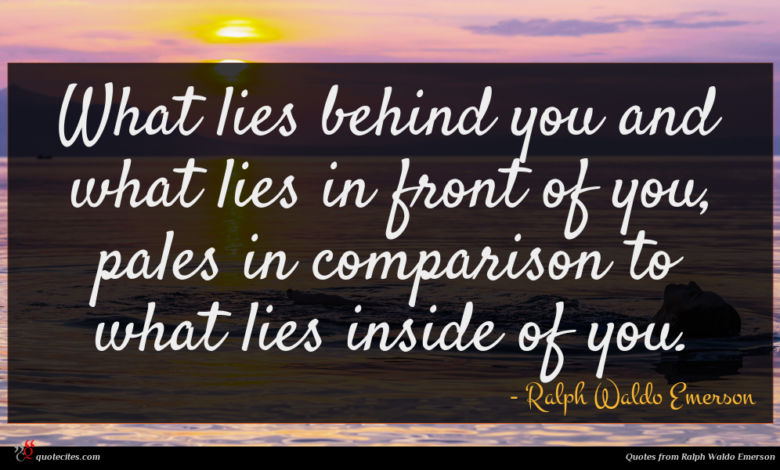 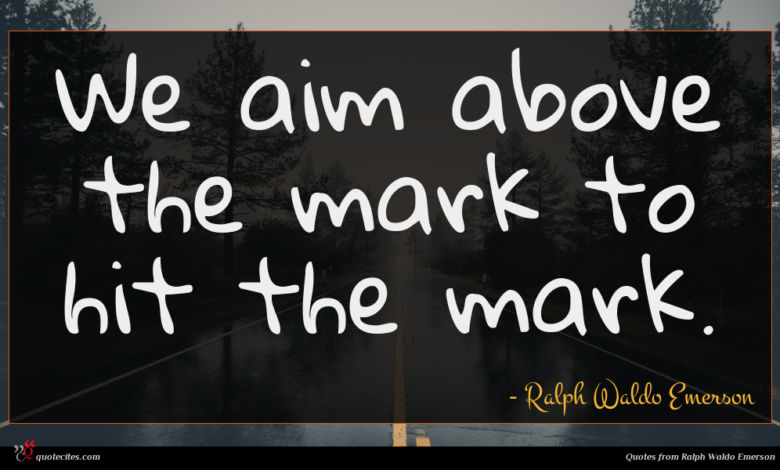 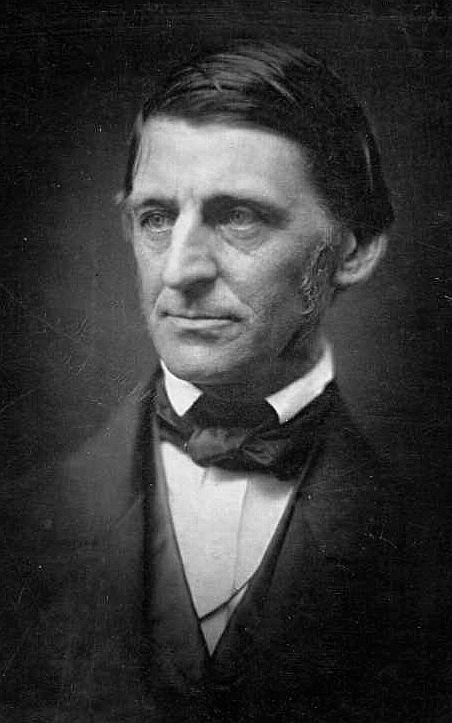 Ralph Waldo Emerson (May 25, 1803? April 27, 1882) was an American essayist, lecturer, philosopher, and poet who led the transcendentalist movement of the mid-19th century. He was seen as a champion of individualism and a prescient critic of the countervailing pressures of society, and he disseminated his thoughts through dozens of published essays and more than 1,500 public lectures across the United States.

If we encounter a man of rare intellect, we should ask him what books he reads.

Some books leave us free and some books make us free.

What lies behind you and what lies in front of you, pales in comparison to what lies inside of you.

We aim above the mark to hit the mark.

The only person you are destined to become is the person you decide to be.

Do not go where the path may lead, go instead where there is no path and leave a trail.

Hitch your wagon to a star.

All life is an experiment. The more experiments you make the better.

It is not length of life, but depth of life.

Life is a succession of lessons which must be lived to be understood. All is riddle, and the key to a riddle is another riddle.

With the past, I have nothing to do; nor with the future. I live now.

Life consists in what a man is thinking of all day.

All mankind love a lover.

Our chief want is someone who will inspire us to be what we know we could be.

Good is positive. Evil is merely privative, not absolute: it is like cold, which is the privation of heat. All evil is so much death or nonentity. Benevolence is absolute and real. So much benevolence as a man hath, so much life hath he.

Always do what you are afraid to do.

He who is not everyday conquering some fear has not learned the secret of life.

Fear defeats more people than any other one thing in the world.

Adopt the pace of nature: her secret is patience.

The age of a woman doesn't mean a thing. The best tunes are played on the oldest fiddles.

All diseases run into one, old age.

Never lose an opportunity of seeing anything beautiful, for beauty is God's handwriting.

Flowers... are a proud assertion that a ray of beauty outvalues all the utilities of the world.

Beauty without expression is boring.

Jesus Christ belonged to the true race of prophets. He saw with open eye the mystery of the soul. Drawn by its severe harmony, ravished with its beauty, he lived in it and had his being there. Alone in all history, he estimated the greatness of man.

Beauty without grace is the hook without the bait.

Beauty is an outward gift, which is seldom despised, except by those to whom it has been refused.

Each age, it is found, must write its own books or rather, each generation for the next succeeding.

For every minute you remain angry, you give up sixty seconds of peace of mind.

Every artist was first an amateur.

In art, the hand can never execute anything higher than the heart can imagine.

Pictures must not be too picturesque.

We find delight in the beauty and happiness of children that makes the heart too big for the body.

As we grow old, the beauty steals inward.

Write it on your heart that every day is the best day in the year.

A man is relieved and gay when he has put his heart into his work and done his best but what he has said or done otherwise shall give him no peace.

The fox has many tricks. The hedgehog has but one. But that is the best of all.

Our best thoughts come from others.

The best effort of a fine person is felt after we have left their presence.

No change of circumstances can repair a defect of character.

Win as if you were used to it, lose as if you enjoyed it for a change.

A great part of courage is the courage of having done the thing before.

Every man has his own courage, and is betrayed because he seeks in himself the courage of other persons. 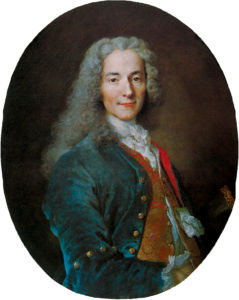 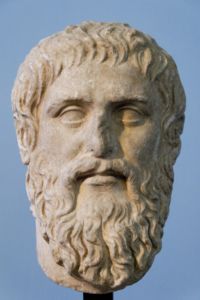 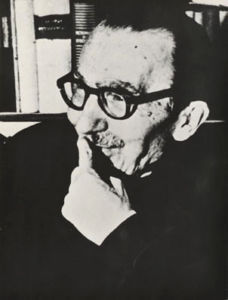 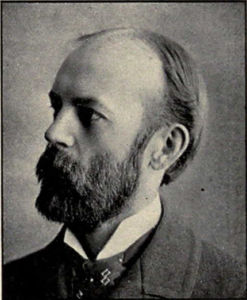 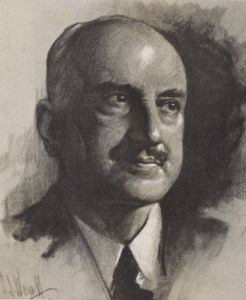 Ralph Waldo Emerson quote : What lies behind you …

Ralph Waldo Emerson quote : What lies behind you … 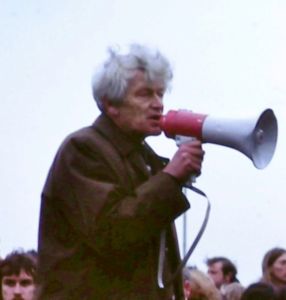 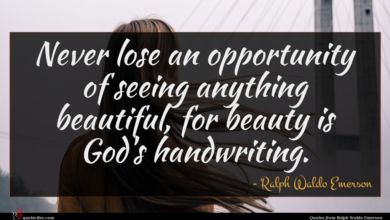 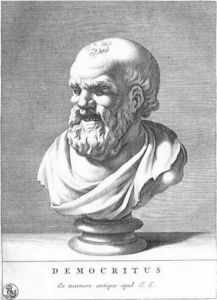 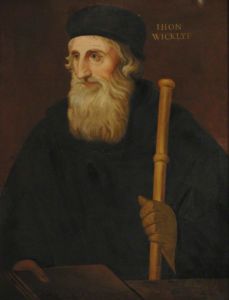