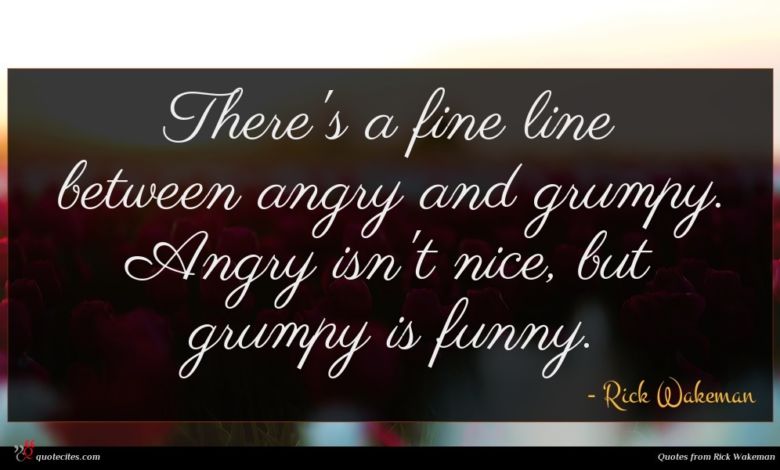 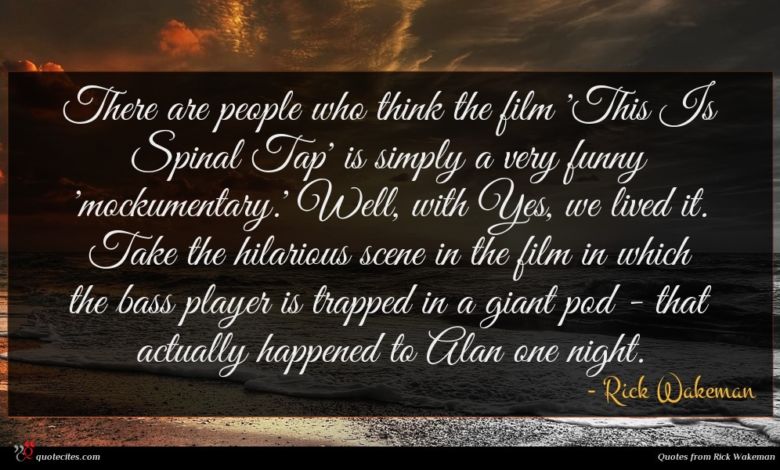 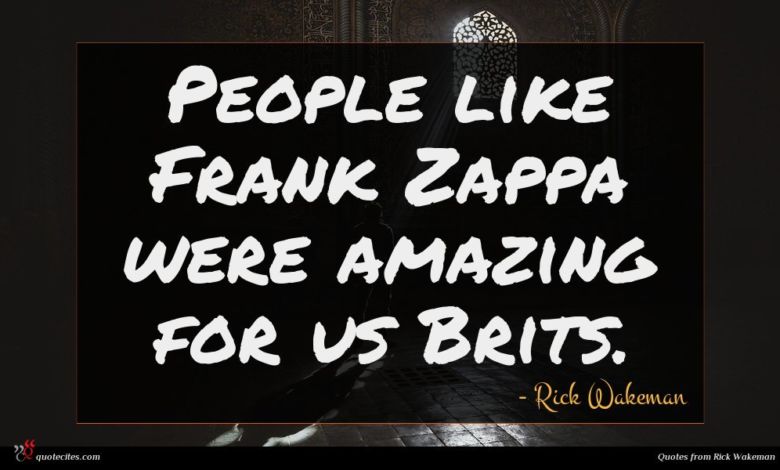 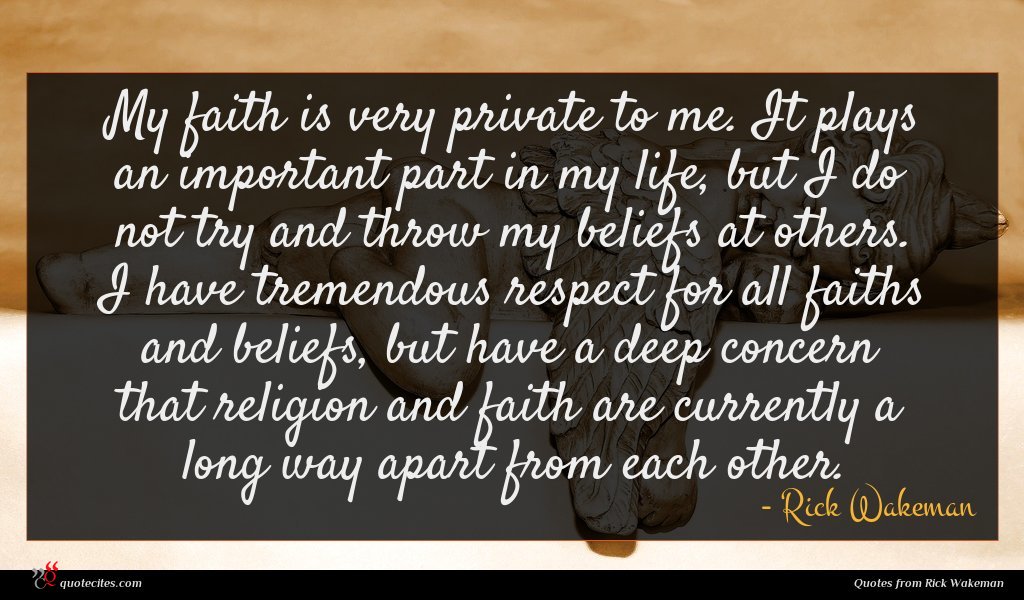 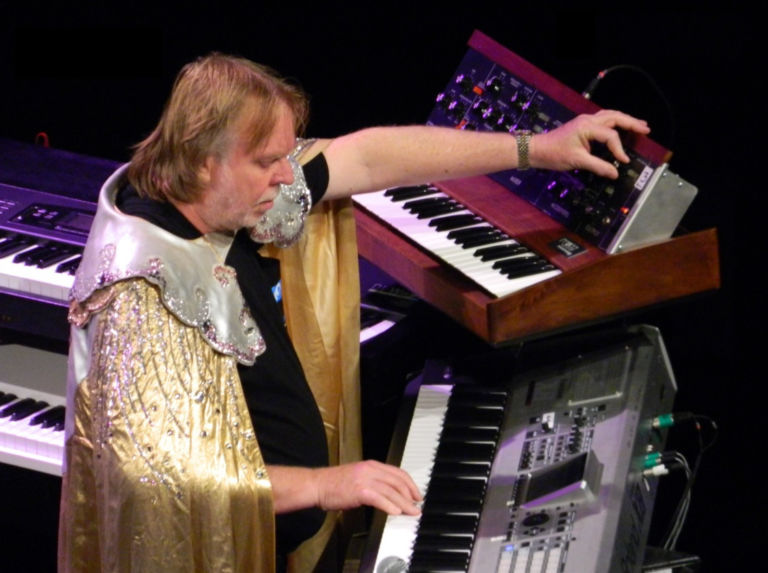 Richard Christopher Wakeman (born 18 May 1949) is an English keyboardist, songwriter, producer, television and radio presenter, and author. He is best known for being in the progressive rock band Yes across five tenures between 1971 and 2004 and for his solo albums released in the 1970s. He is a current member of Yes Featuring Jon Anderson, Trevor Rabin, Rick Wakeman.

There's a fine line between angry and grumpy. Angry isn't nice, but grumpy is funny.

There are people who think the film 'This Is Spinal Tap' is simply a very funny 'mockumentary.' Well, with Yes, we lived it. Take the hilarious scene in the film in which the bass player is trapped in a giant pod - that actually happened to Alan one night.

People like Frank Zappa were amazing for us Brits.

My faith is very private to me. It plays an important part in my life, but I do not try and throw my beliefs at others. I have tremendous respect for all faiths and beliefs, but have a deep concern that religion and faith are currently a long way apart from each other. 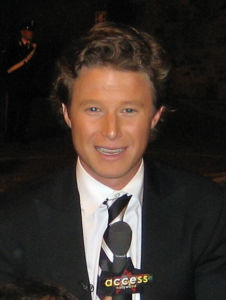 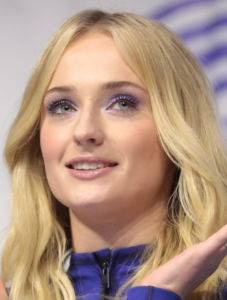 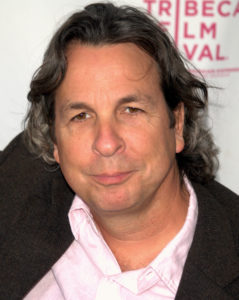 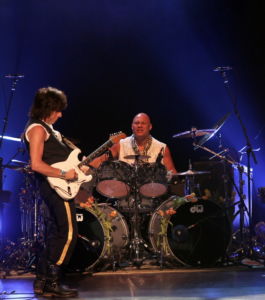 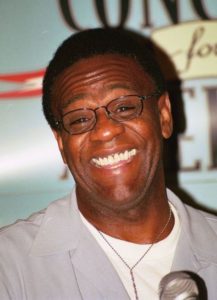 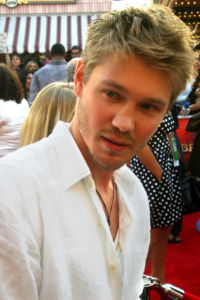 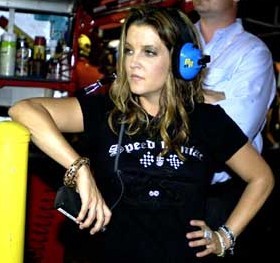