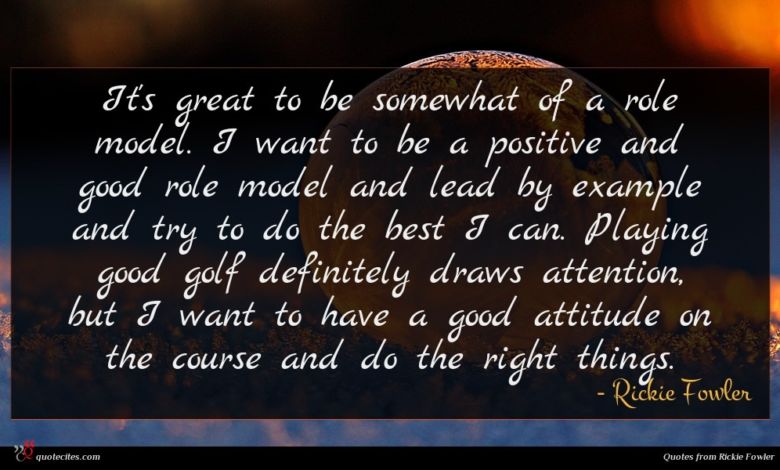 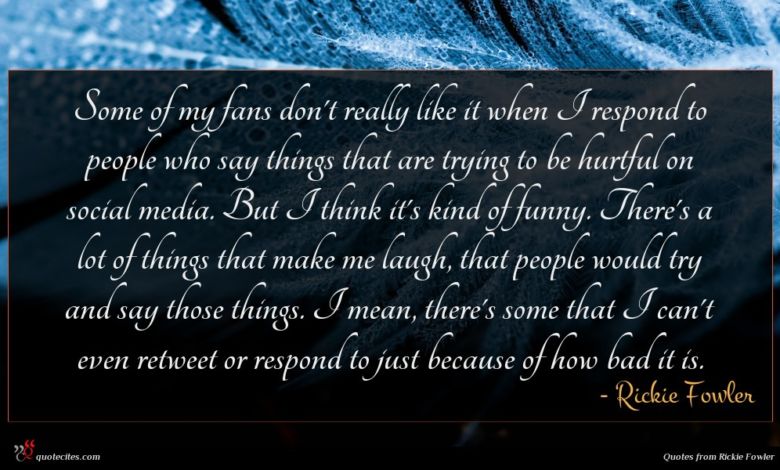 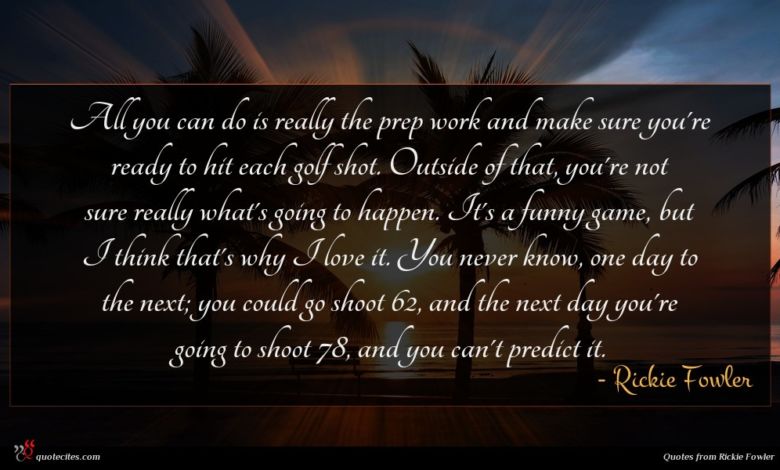 Rick Yutaka Fowler (born December 13, 1988) is an American professional golfer who plays on the PGA Tour. He was the number one ranked amateur golfer in the world for 36 weeks in 2007 and 2008. On January 24, 2016 he reached a career high fourth in the Official World Golf Ranking following his victory in the Abu Dhabi HSBC Golf Championship.

It's great to be somewhat of a role model. I want to be a positive and good role model and lead by example and try to do the best I can. Playing good golf definitely draws attention, but I want to have a good attitude on the course and do the right things.

Some of my fans don't really like it when I respond to people who say things that are trying to be hurtful on social media. But I think it's kind of funny. There's a lot of things that make me laugh, that people would try and say those things. I mean, there's some that I can't even retweet or respond to just because of how bad it is.

All you can do is really the prep work and make sure you're ready to hit each golf shot. Outside of that, you're not sure really what's going to happen. It's a funny game, but I think that's why I love it. You never know, one day to the next; you could go shoot 62, and the next day you're going to shoot 78, and you can't predict it. 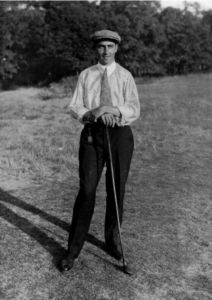 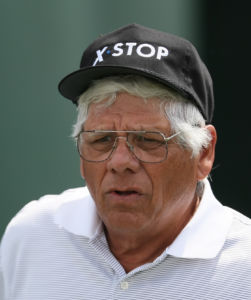 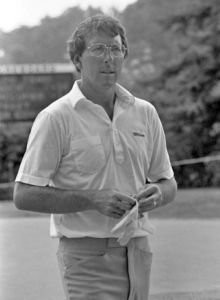 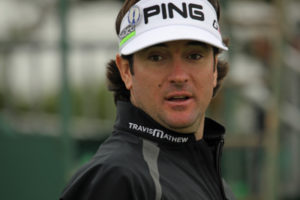 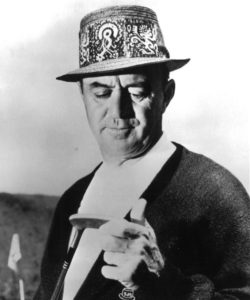 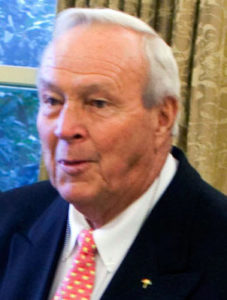 Rickie Fowler quote : Some of my fans …

Rickie Fowler quote : Some of my fans … 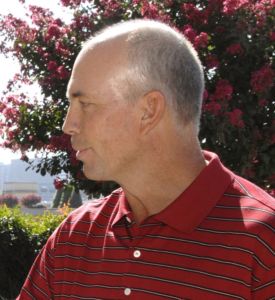 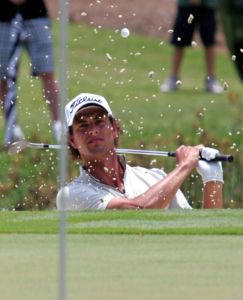 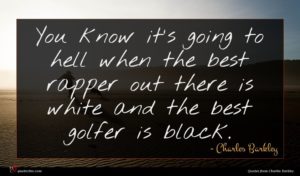