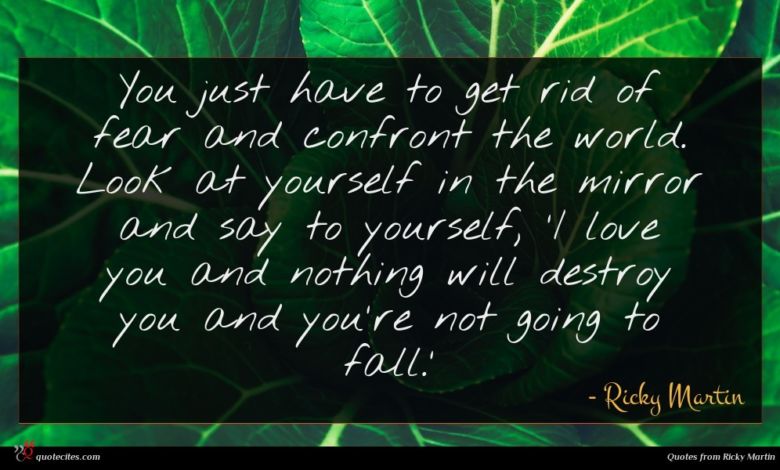 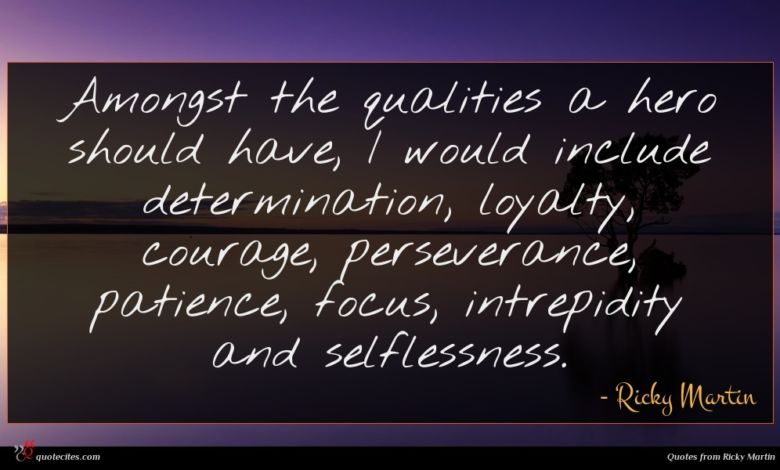 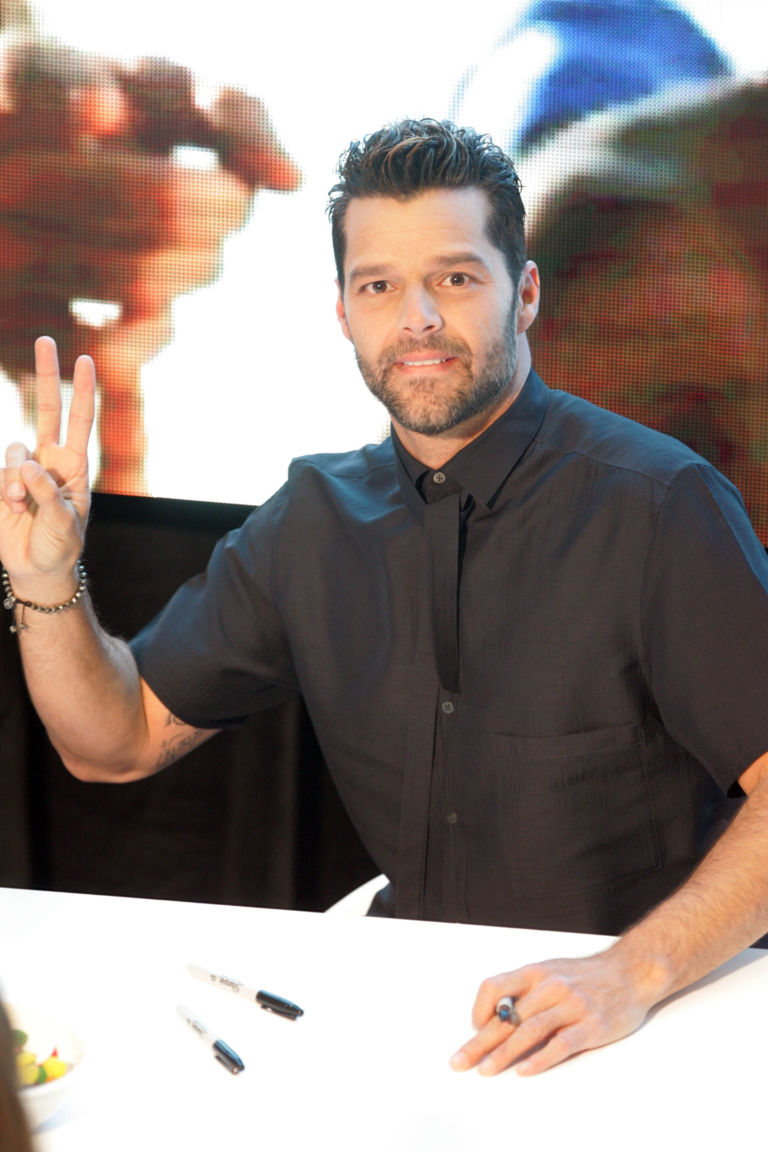 Enrique Martín Morales (Spanish pronunciation:[enˈɾike maɾˈtin moˈɾales]; born December 24, 1971), better known as Ricky Martin, is a Puerto Rican singer who is known as the “King of Latin Pop”. He began his career at age 12 with the all-boy pop group Menudo. After five years with the group, he released several Spanish-language solo albums throughout the 1990s. Since the beginning of his solo career in 1991, Ricky Martin has become one of thebest-selling Latin music artistsof all time with over 70 million records worldwide. He also acted on stage and on TV in Mexico, where he achieved modest stardom. In 1994, he appeared on the US TV soap opera General Hospital, playing a Puerto Rican singer. He also ranks among the most influential Latin artists of all time.

You just have to get rid of fear and confront the world. Look at yourself in the mirror and say to yourself, 'I love you and nothing will destroy you and you're not going to fall.'

Amongst the qualities a hero should have, I would include determination, loyalty, courage, perseverance, patience, focus, intrepidity and selflessness. 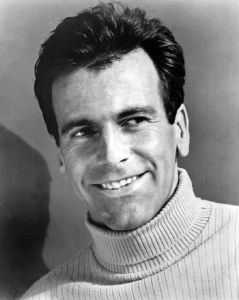 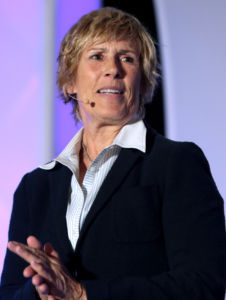 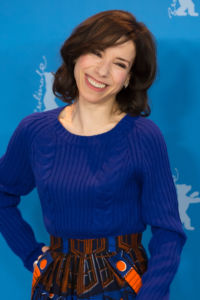