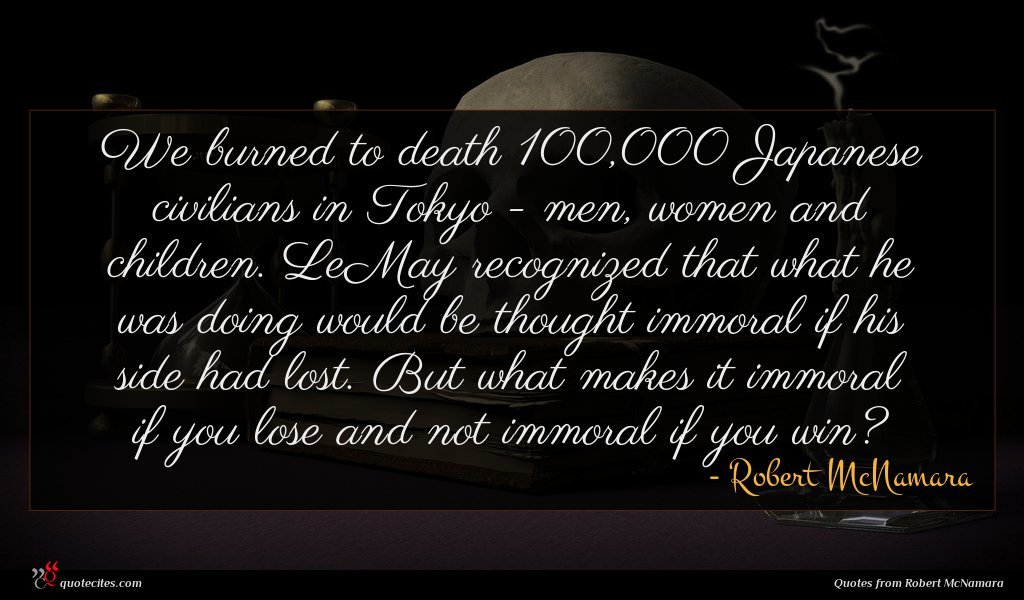 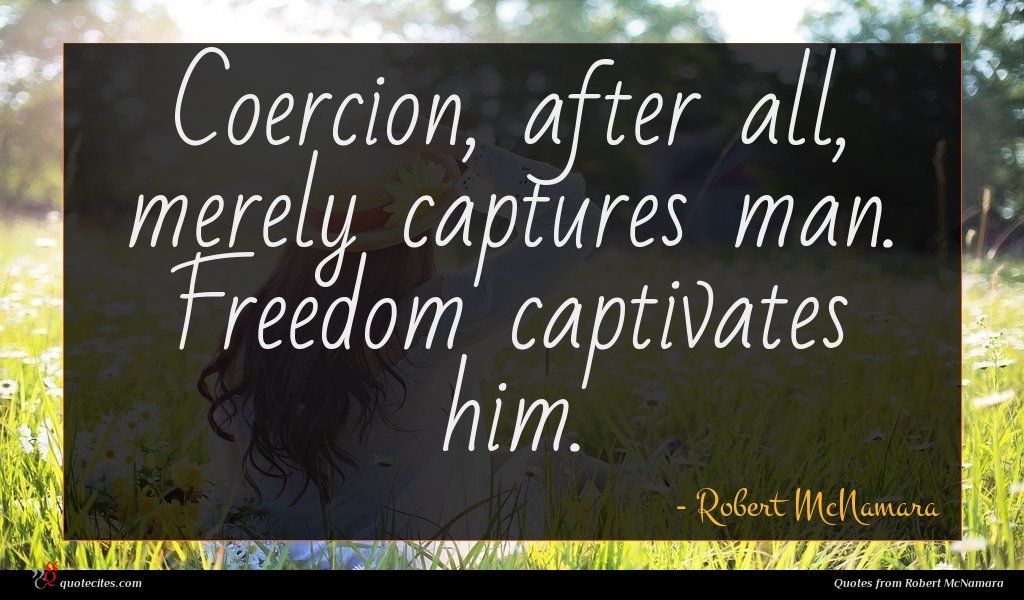 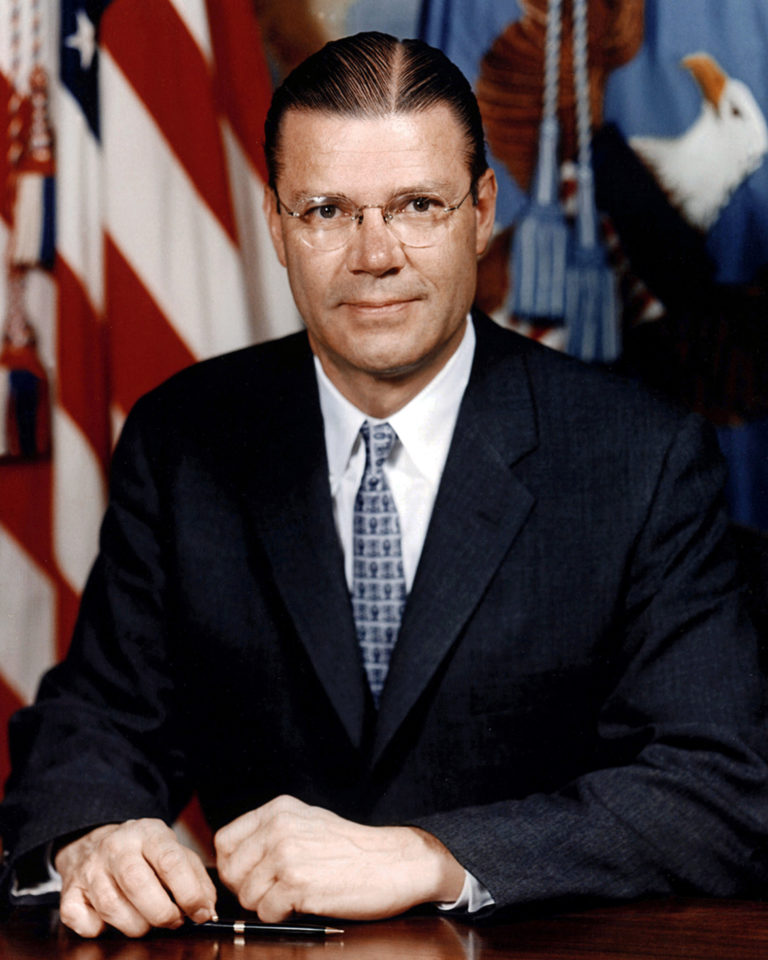 Robert Strange McNamara (June 9, 1916 – July 6, 2009) was an American business executive and the eighth United States Secretary of Defense, serving from 1961 to 1968 under Presidents John F. Kennedy and Lyndon B. Johnson. He played a major role in escalating the United States’ involvement in the Vietnam War. McNamara was responsible for the institution of systems analysis in public policy, which developed into the discipline known today as policy analysis.

We burned to death 100,000 Japanese civilians in Tokyo - men, women and children. LeMay recognized that what he was doing would be thought immoral if his side had lost. But what makes it immoral if you lose and not immoral if you win?

Coercion, after all, merely captures man. Freedom captivates him. 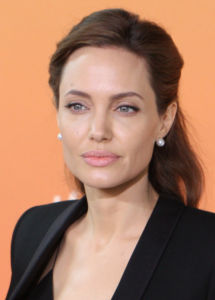 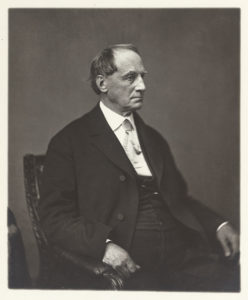 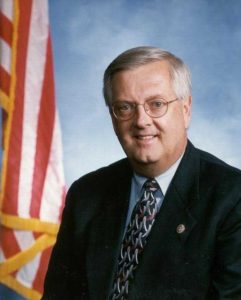 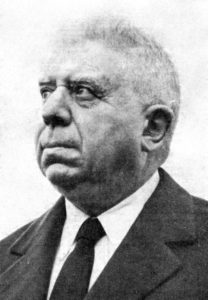 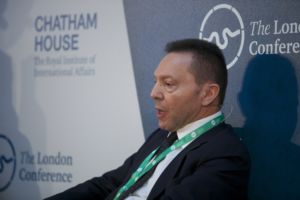 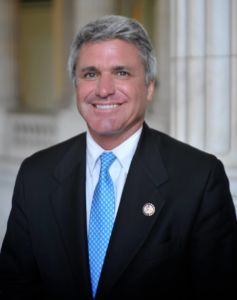 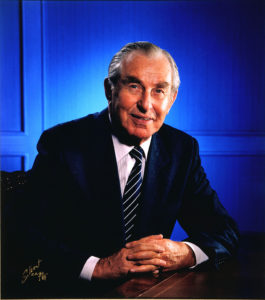 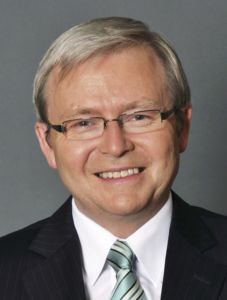 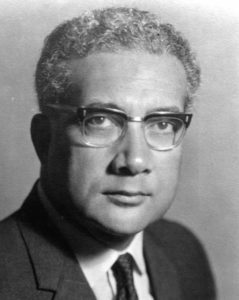