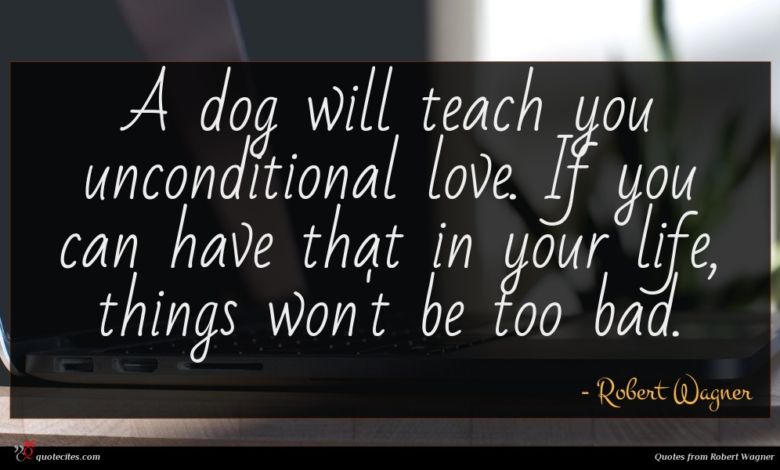 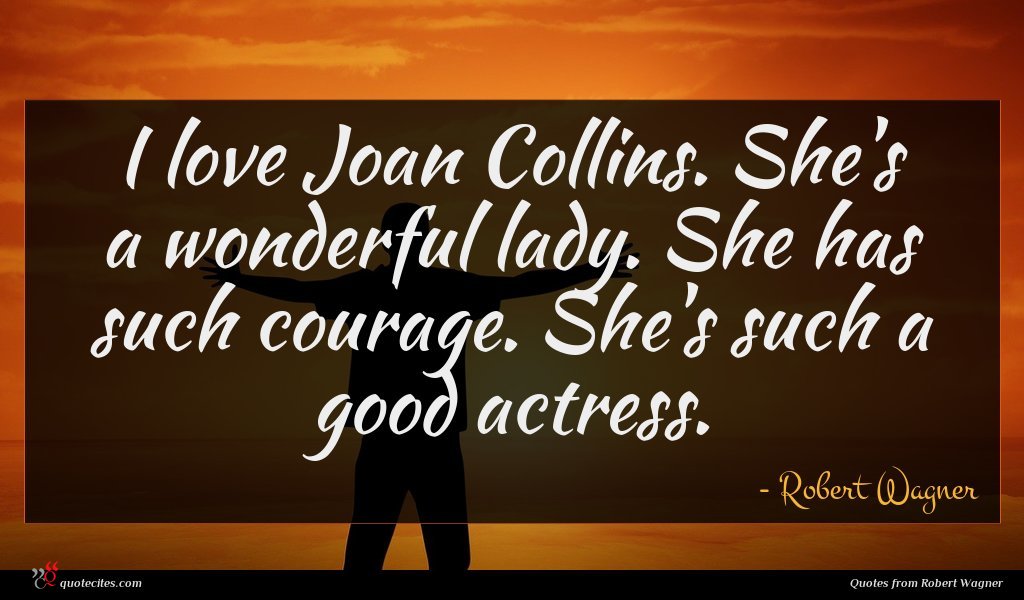 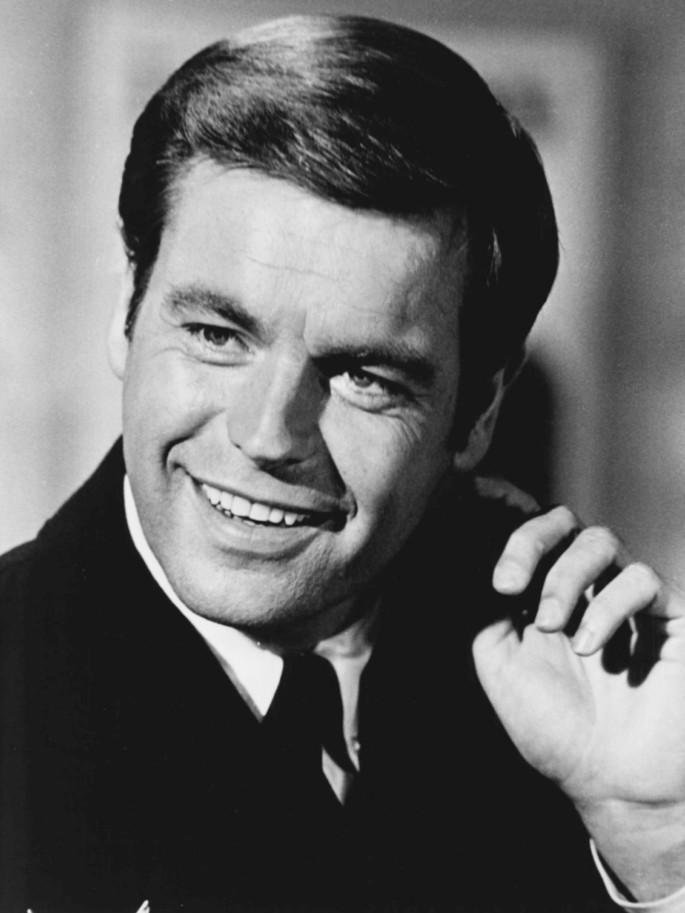 A dog will teach you unconditional love. If you can have that in your life, things won't be too bad.

I love Joan Collins. She's a wonderful lady. She has such courage. She's such a good actress. 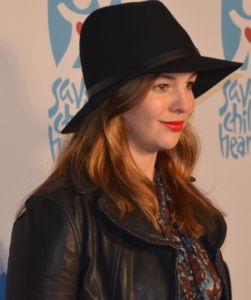 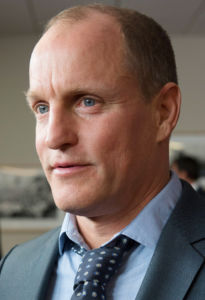 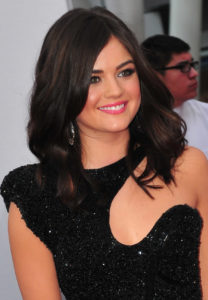 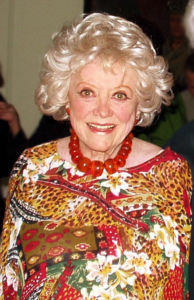 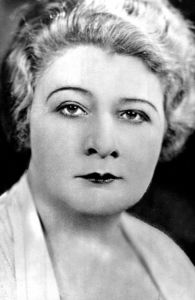 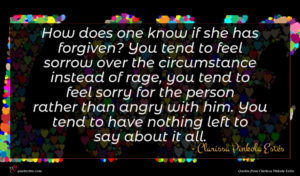 Clarissa Pinkola Estés quote : How does one know … 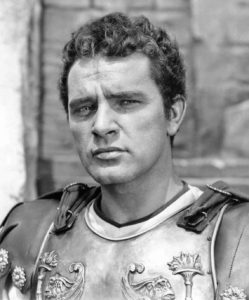