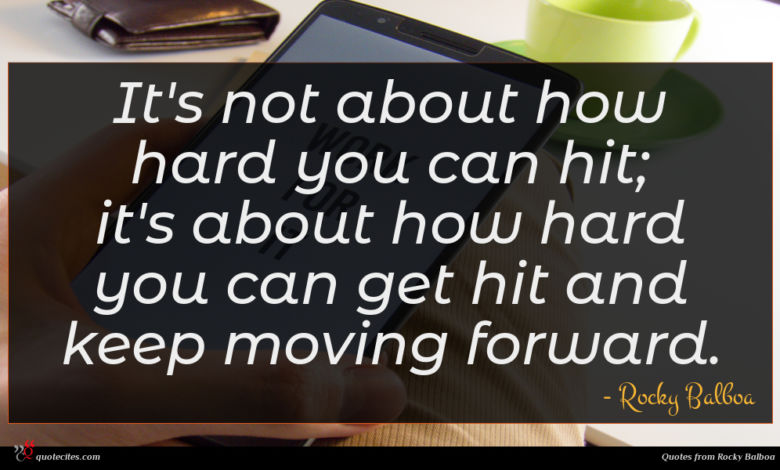 Robert Balboa (also known by his ring name The Italian Stallion), is the title character of the Rocky film series. The character was created by Sylvester Stallone, who has also portrayed him in all eight films in the franchise. He is depicted as an everyman who started out by going the distance and overcoming obstacles that had occurred in his life and career as a professional boxer. While the story of his first film is loosely inspired by Chuck Wepner, a one-time boxer who fought Muhammad Ali and lost on a TKO in the 15th round, the inspiration for the name, iconography and fighting style came from boxing legend Rocco Francis “Rocky Marciano” Marchegiano, though his surname coincidentally also resembles that of Middleweight Boxing Champion Thomas Rocco “Rocky Graziano” Barbella. 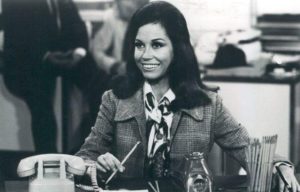 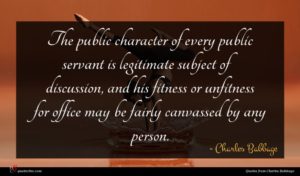 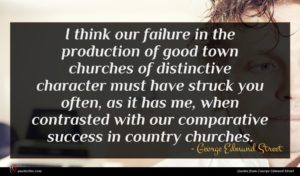 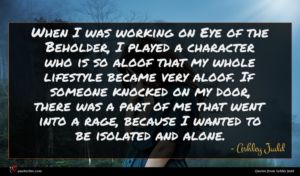 Ashley Judd quote : When I was working … 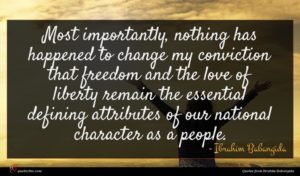 Ibrahim Babangida quote : Most importantly nothing has …