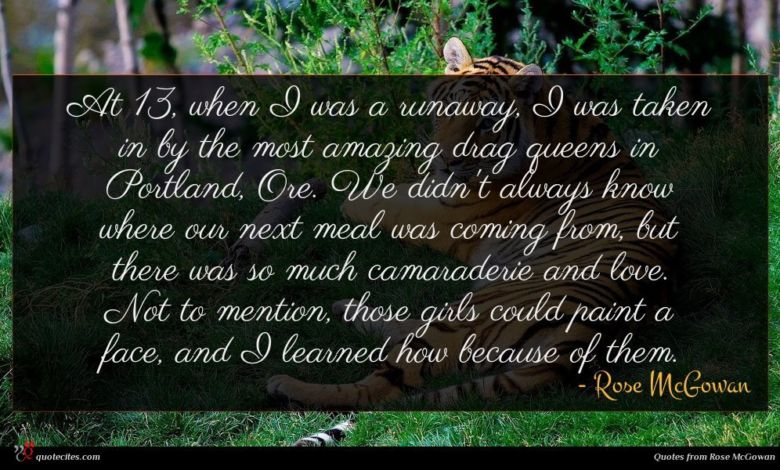 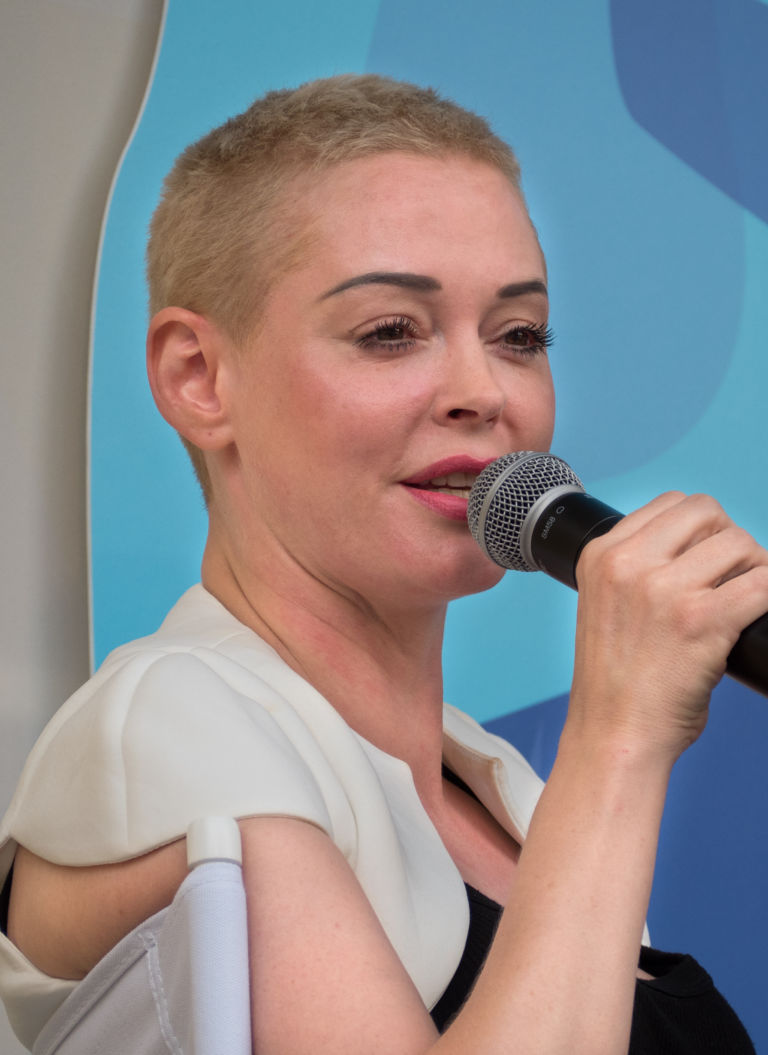 Rose Arianna McGowan (born September 5, 1973) is an American actress, activist, author, model, and singer. After her film debut in a brief role in the comedy Encino Man (1992), McGowan achieved wider recognition for her performance in Gregg Araki’s dark comedy The Doom Generation (1995), receiving an Independent Spirit Award nomination for Best Debut Performance. She had her breakthrough in the horror film Scream (1996) and subsequently headlined the films Going All the Way (1997), Devil in the Flesh (1998), and Jawbreaker (1999).

At 13, when I was a runaway, I was taken in by the most amazing drag queens in Portland, Ore. We didn't always know where our next meal was coming from, but there was so much camaraderie and love. Not to mention, those girls could paint a face, and I learned how because of them. 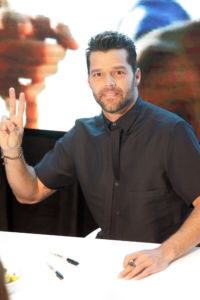 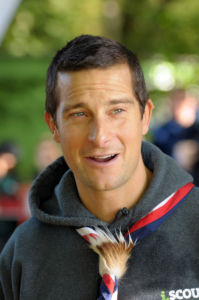 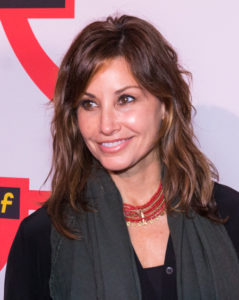 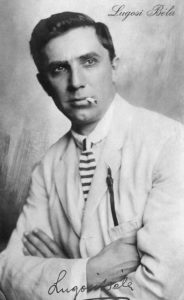 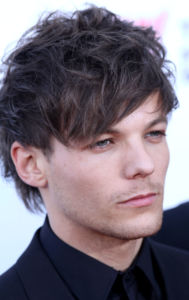 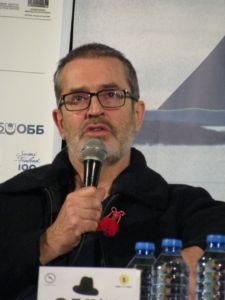