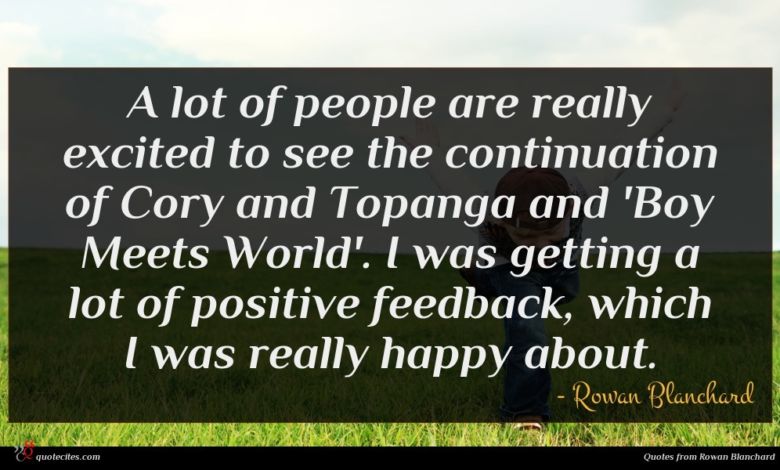 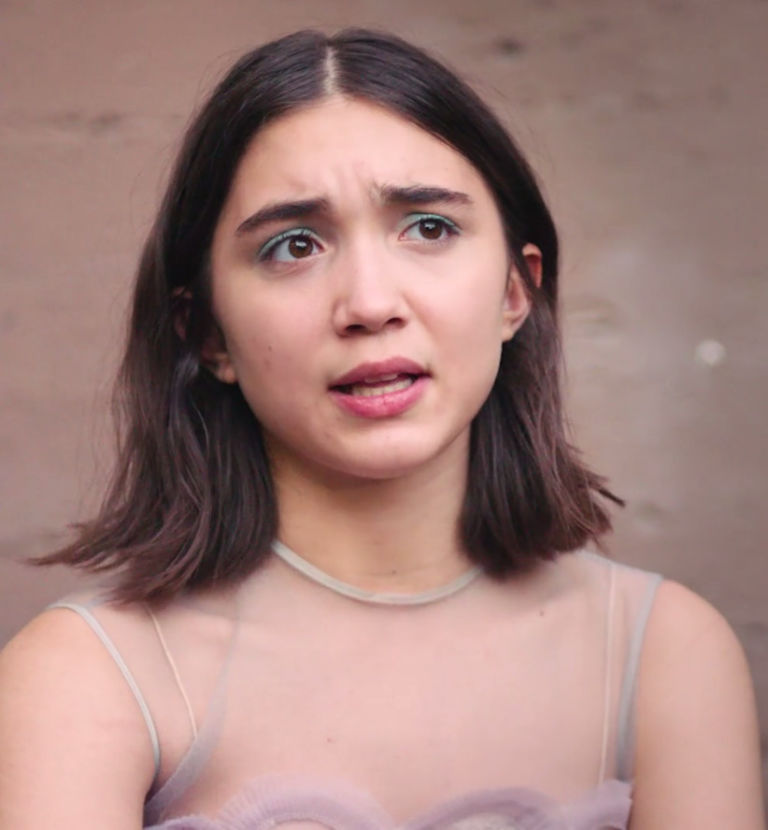 Rowan Blanchard (born October 14, 2001) is an American actress. She is known for her role as Riley Matthews on the Disney Channel series Girl Meets World that aired from 2014 until 2017. From 2017 until 2018, she made appearances on The Goldbergs as Jackie Geary.

A lot of people are really excited to see the continuation of Cory and Topanga and 'Boy Meets World'. I was getting a lot of positive feedback, which I was really happy about. 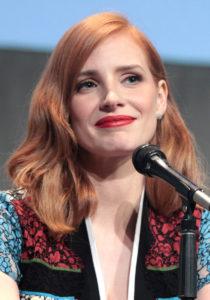 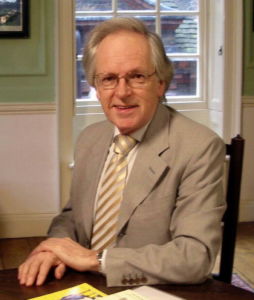 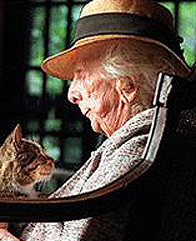 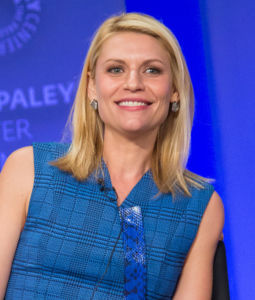 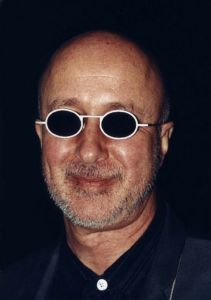 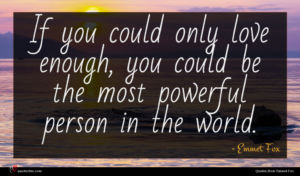 Emmet Fox quote : If you could only … 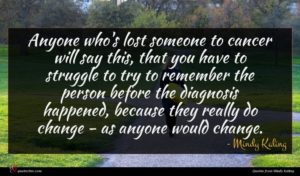