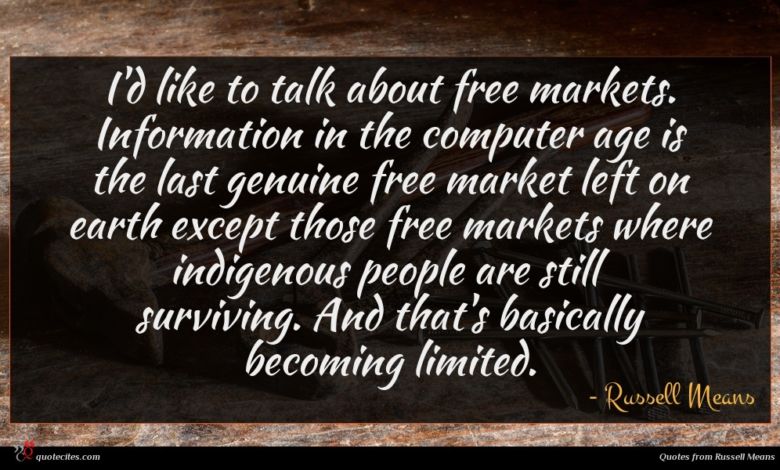 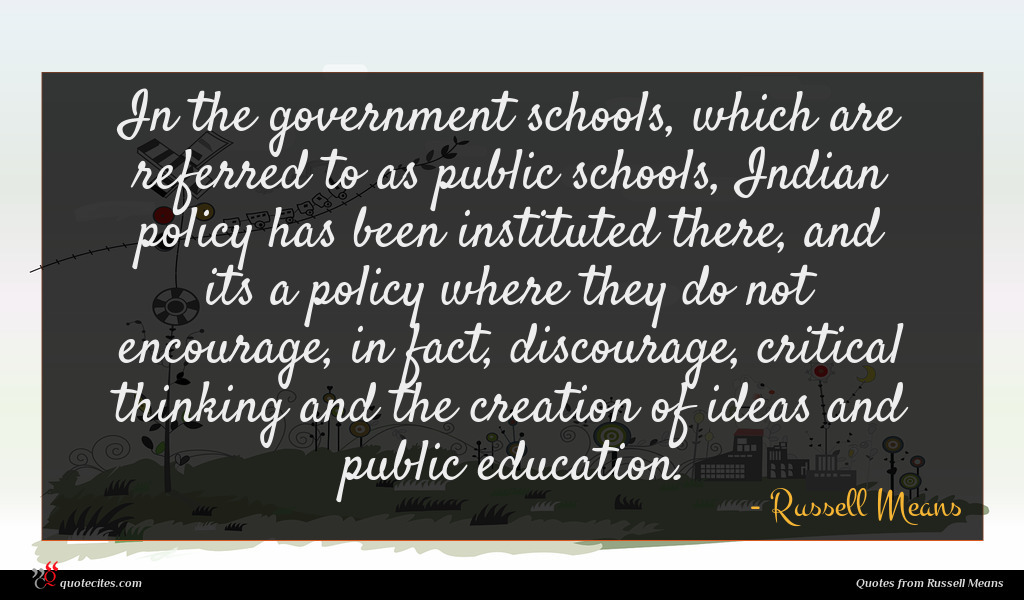 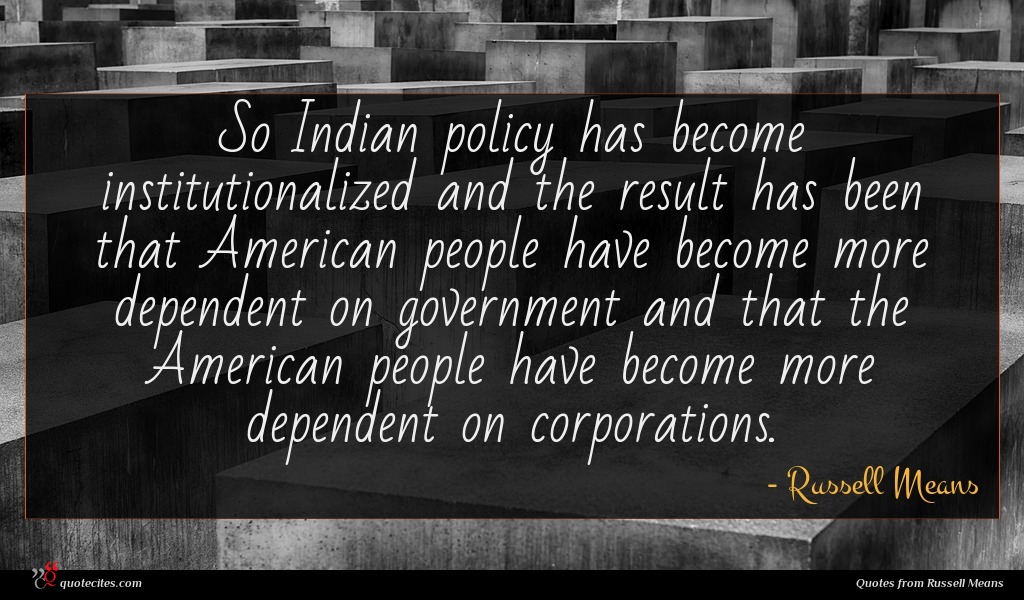 Russell Charles Means (November 10, 1939– October 22, 2012) was an Oglala Lakota activist for the rights of American Indian people, libertarian political activist, actor, writer and musician, who became a prominent member of the American Indian Movement (AIM) after joining the organization in 1968 and helped organize notable events that attracted national and international media coverage.

I'd like to talk about free markets. Information in the computer age is the last genuine free market left on earth except those free markets where indigenous people are still surviving. And that's basically becoming limited.

In the government schools, which are referred to as public schools, Indian policy has been instituted there, and its a policy where they do not encourage, in fact, discourage, critical thinking and the creation of ideas and public education. 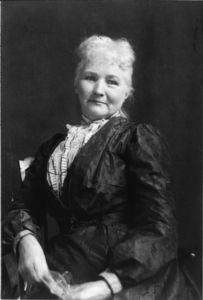 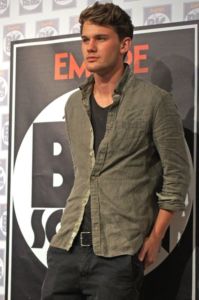 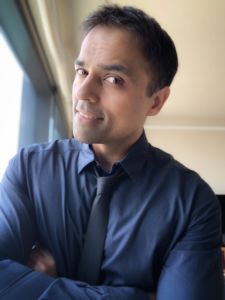 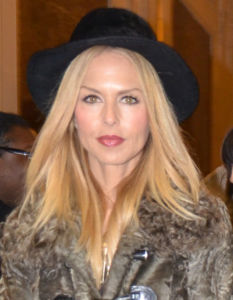 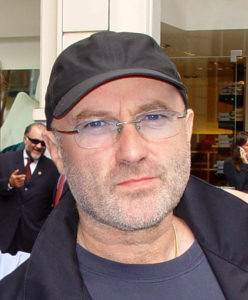 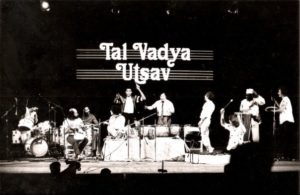 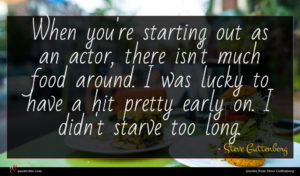 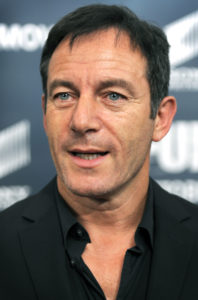 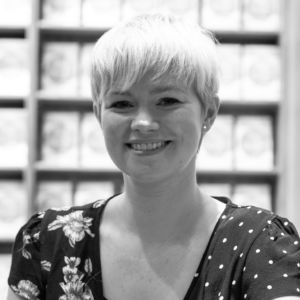