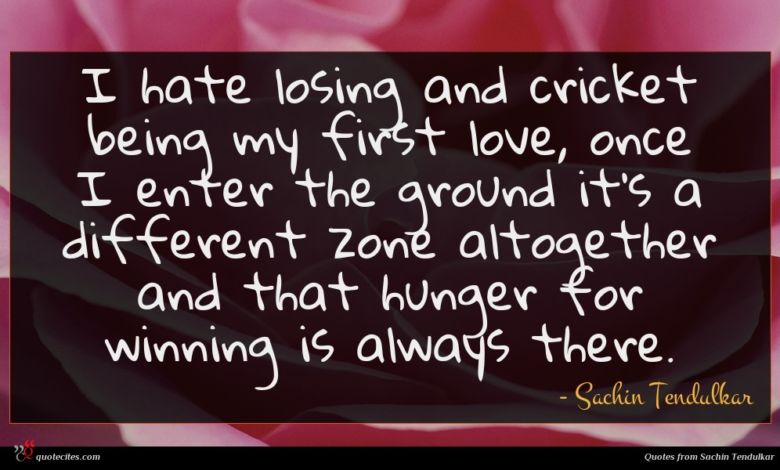 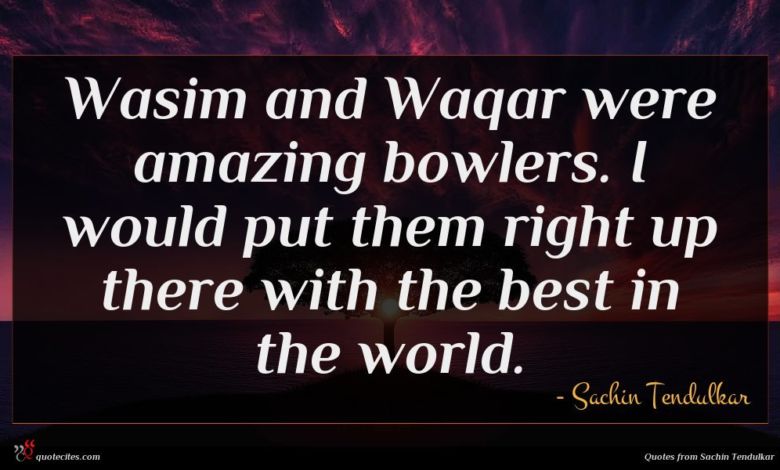 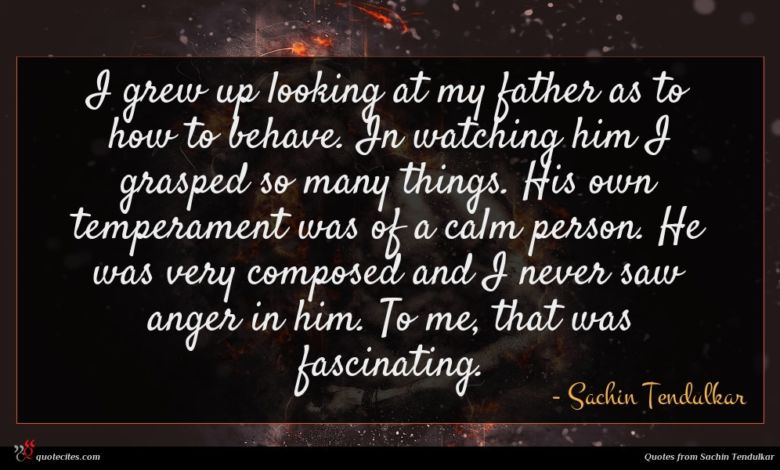 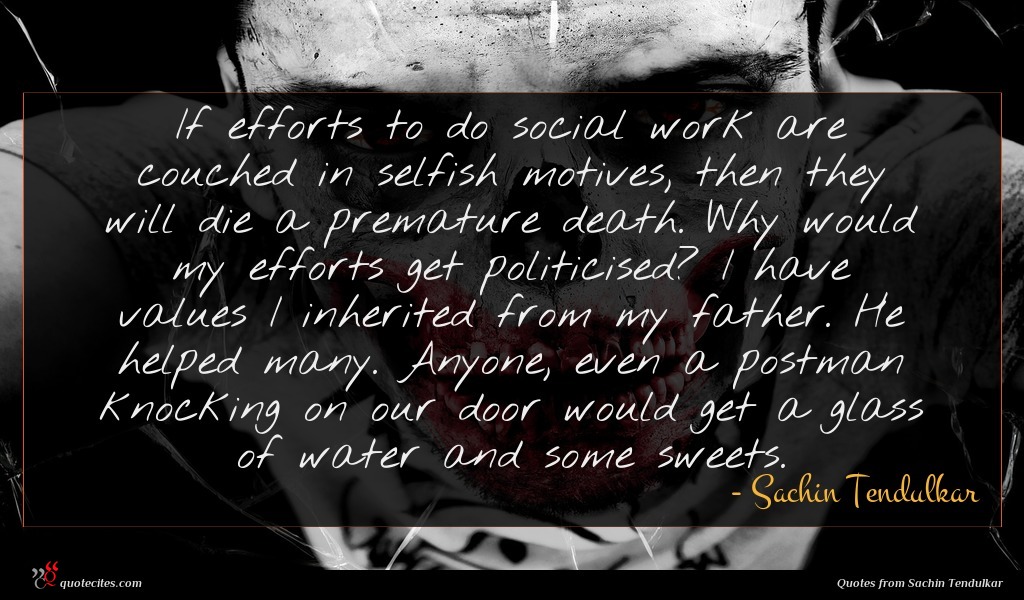 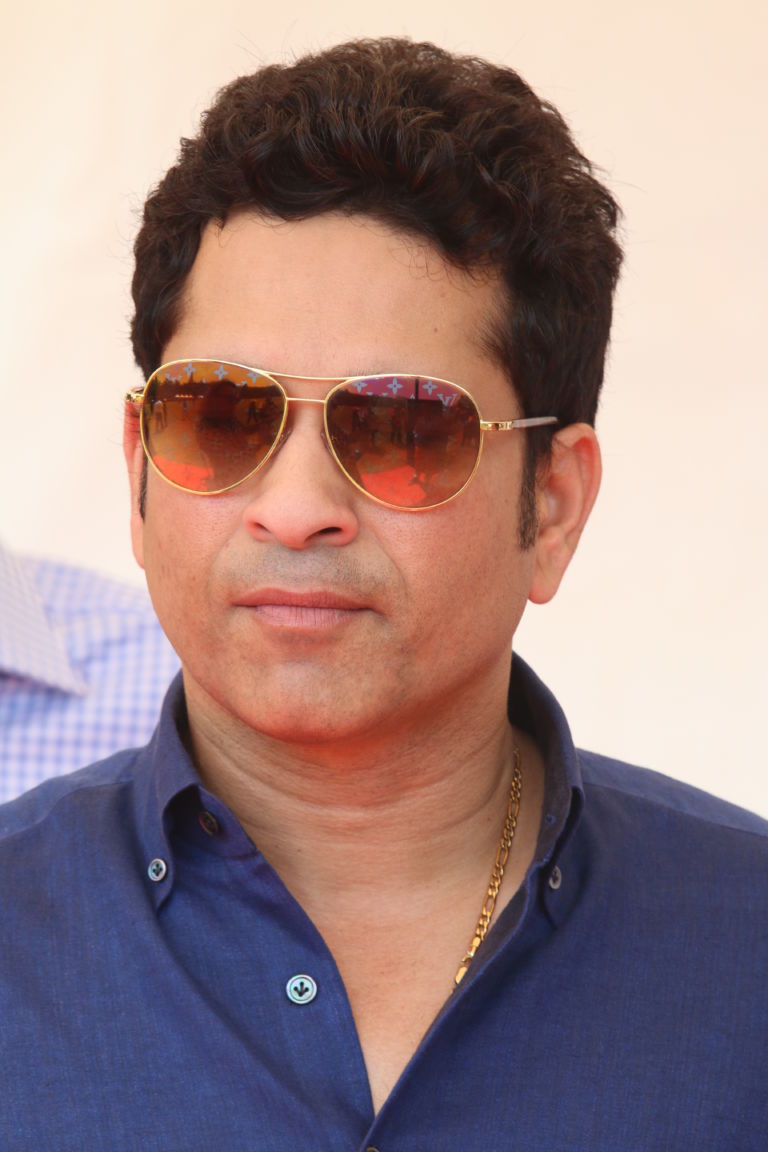 I hate losing and cricket being my first love, once I enter the ground it's a different zone altogether and that hunger for winning is always there.

Wasim and Waqar were amazing bowlers. I would put them right up there with the best in the world.

I grew up looking at my father as to how to behave. In watching him I grasped so many things. His own temperament was of a calm person. He was very composed and I never saw anger in him. To me, that was fascinating.

If efforts to do social work are couched in selfish motives, then they will die a premature death. Why would my efforts get politicised? I have values I inherited from my father. He helped many. Anyone, even a postman knocking on our door would get a glass of water and some sweets.

There are over 200 million illiterate women in India. This low literacy negatively impacts not just their lives but also their families' and the country's economic development. A girl's lack of education also has a negative impact on the health and well-being of her children.

I get 0.5 seconds to react to a ball, sometimes even less than that. I can't be thinking of what XYZ has said about me. I need to surrender myself to my natural instincts. My subconscious mind knows exactly what to do. It is trained to react. At home, my family doesn't discuss media coverage.

And that is the reason why this victory is great, because different players have made contributions to the win.

Beating Pakistan is always special because they are a tough team and we have a bit if a history regarding Pakistan. 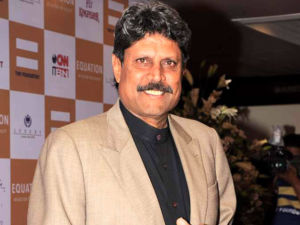 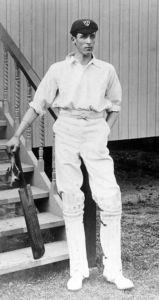 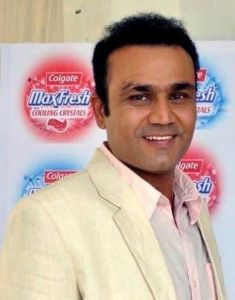 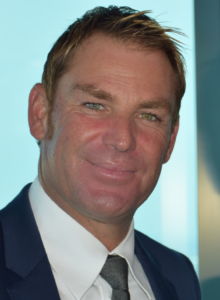 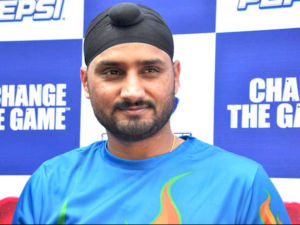 Sachin Tendulkar quote : There are over million …

Sachin Tendulkar quote : And that is the …

Sachin Tendulkar quote : There are over million …

Sachin Tendulkar quote : And that is the … 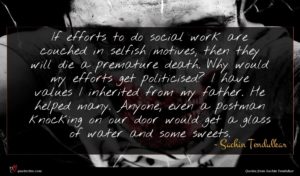 Sachin Tendulkar quote : If efforts to do … 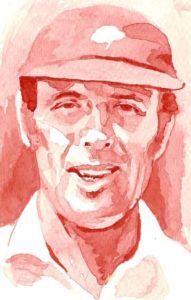