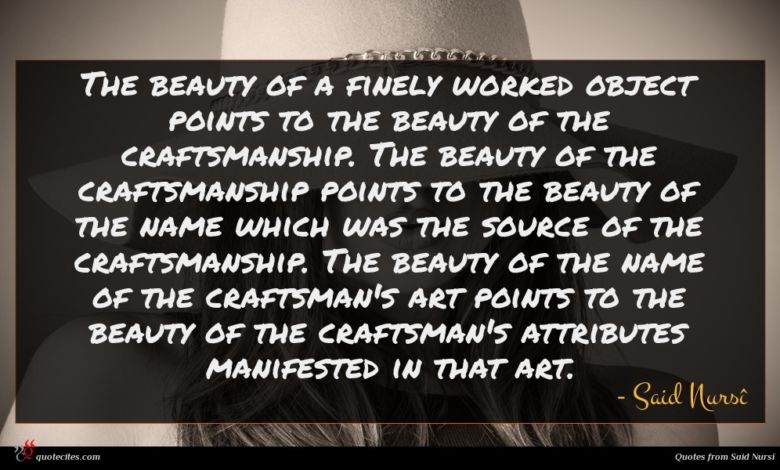 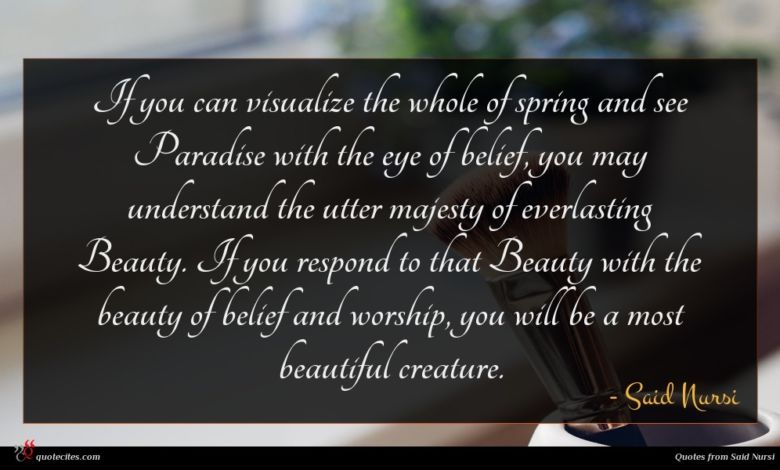 Said Nursi (Ottoman Turkish: سعيد نورسی? / Kurdish: Seîdê Nursî ,سەعید نوورسی??; 1877 – 23 March 1960), also spelled Said-i Nursî or Said-i Kurdî and commonly known with the honorific Bediüzzaman (بديع الزّمان, Badī’ al-Zamān), meaning “wonder of the age”; or simply Üstad, “master”) was a Kurdish Sunni Muslim theologian. He wrote the Risale-i Nur Collection, a body of Qur’anic commentary exceeding six thousand pages. Believing that modern science and logic was the way of the future, he advocated teaching religious sciences in secular schools and modern sciences in religious schools.
Nursi inspired a religious movement that has played a vital role in the revival of Islam in Turkey and now numbers several millions of followers worldwide. His followers, often known as the “Nurcu movement” or the “Nur cemaati”, often call him by the venerating mononymic Üstad (“the Teacher”).

If you can visualize the whole of spring and see Paradise with the eye of belief, you may understand the utter majesty of everlasting Beauty. If you respond to that Beauty with the beauty of belief and worship, you will be a most beautiful creature. 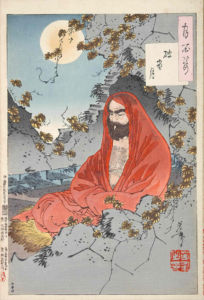 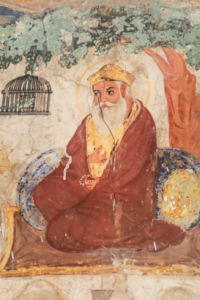 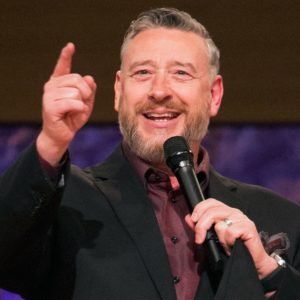 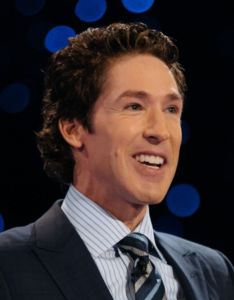 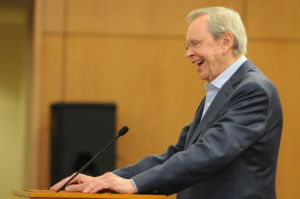 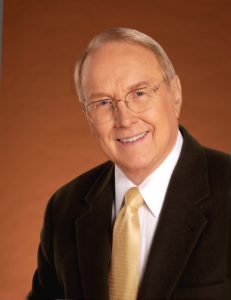 Said Nursî quote : The beauty of a …

Said Nursi quote : If you can visualize …

Said Nursî quote : The beauty of a …

Said Nursi quote : If you can visualize … 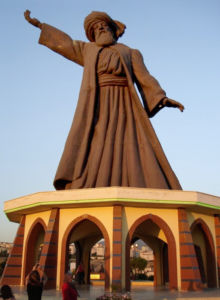 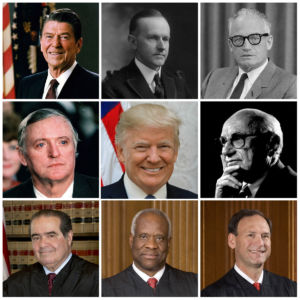