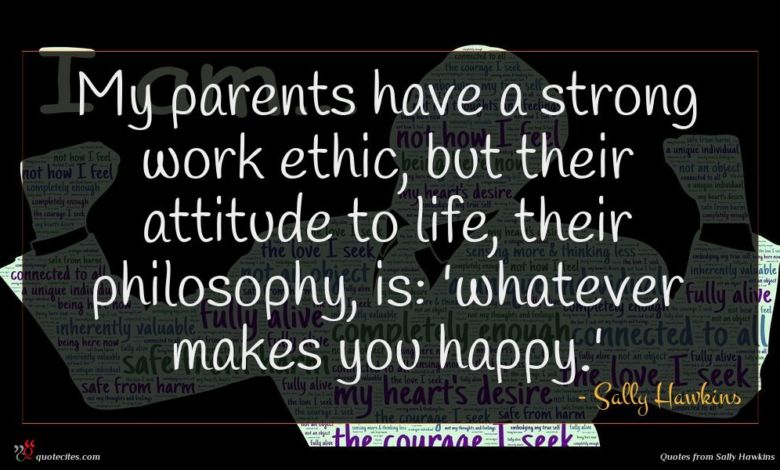 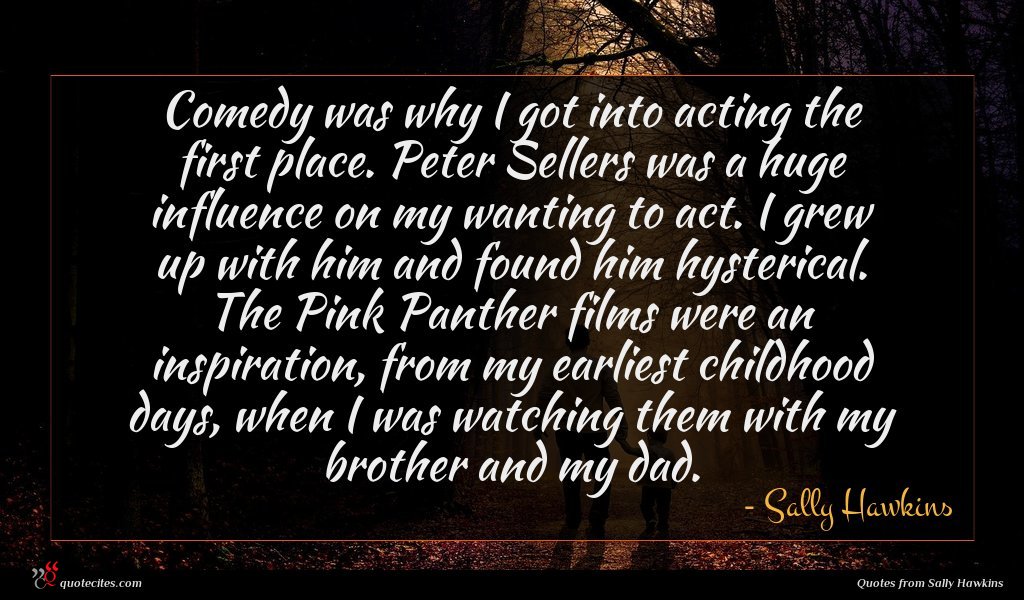 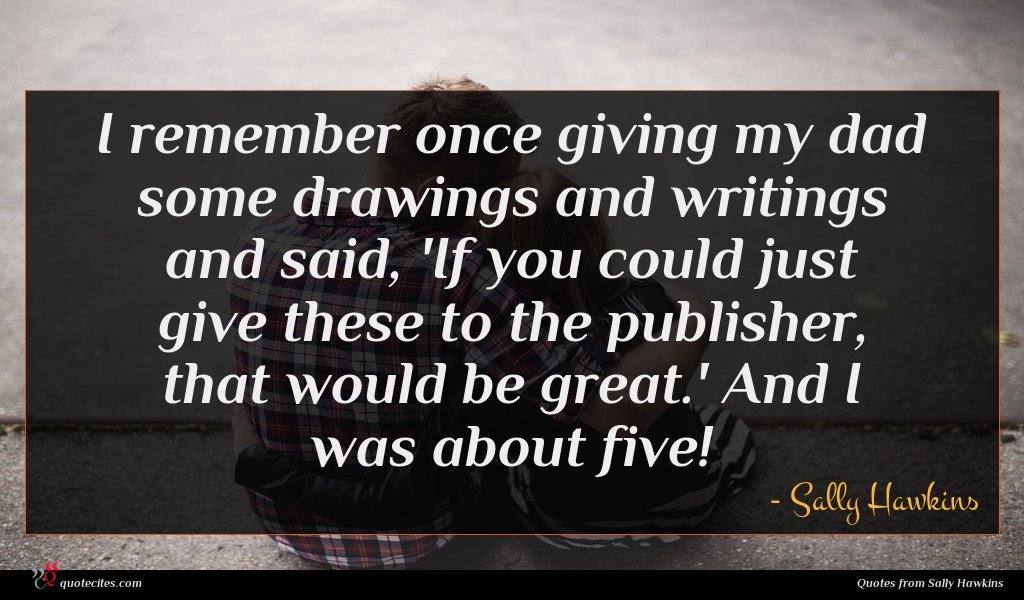 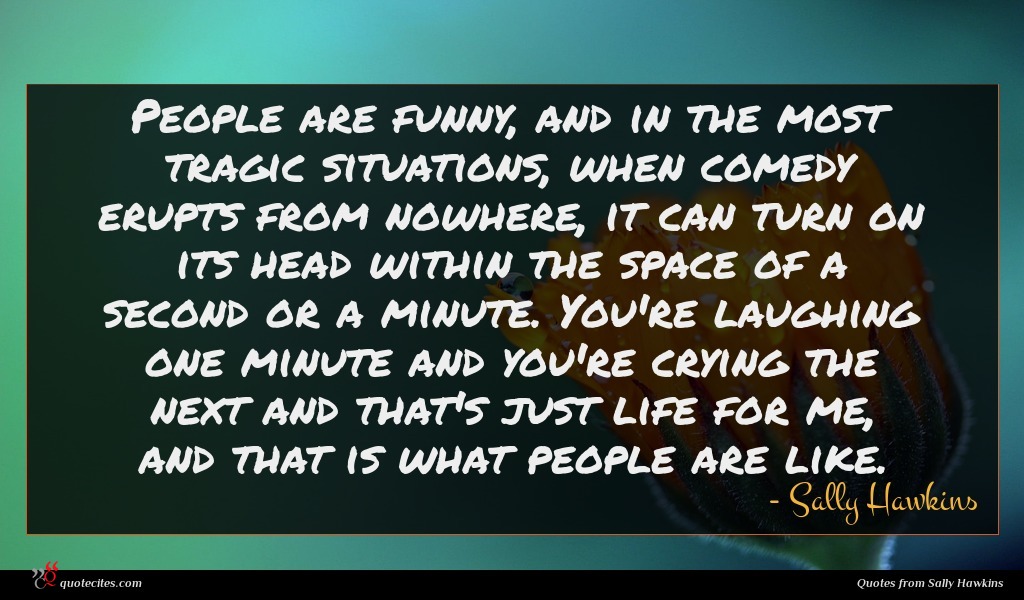 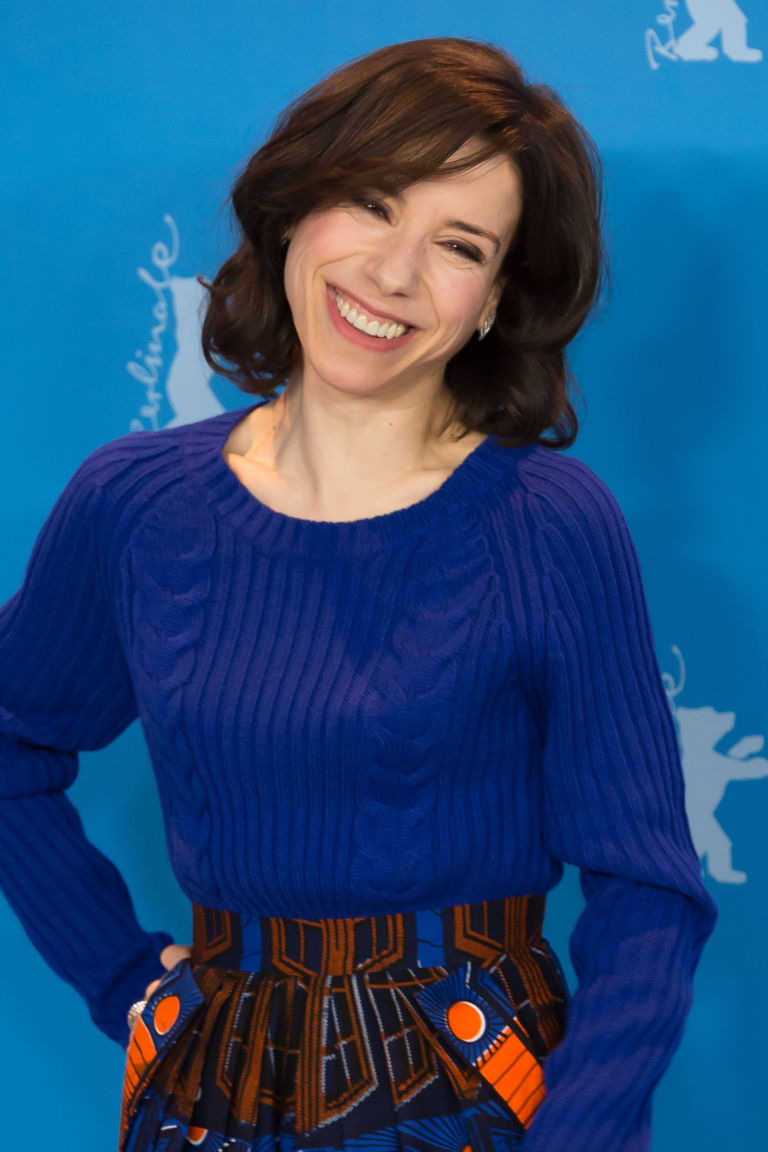 Sally Cecilia Hawkins (born 27 April 1976) is an English actress. She is the recipient of numerous accolades including a Golden Globe Award and the Silver Bear for Best Actress, and has been nominated for two Academy Awards.

My parents have a strong work ethic, but their attitude to life, their philosophy, is: 'whatever makes you happy.'

Comedy was why I got into acting the first place. Peter Sellers was a huge influence on my wanting to act. I grew up with him and found him hysterical. The Pink Panther films were an inspiration, from my earliest childhood days, when I was watching them with my brother and my dad.

I remember once giving my dad some drawings and writings and said, 'If you could just give these to the publisher, that would be great.' And I was about five!

People are funny, and in the most tragic situations, when comedy erupts from nowhere, it can turn on its head within the space of a second or a minute. You're laughing one minute and you're crying the next and that's just life for me, and that is what people are like. 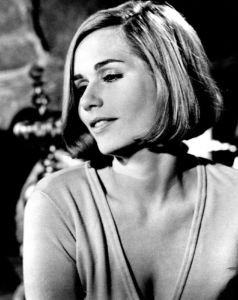 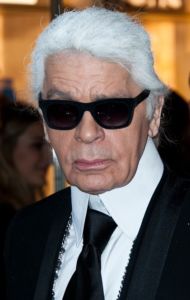 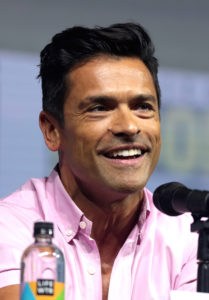 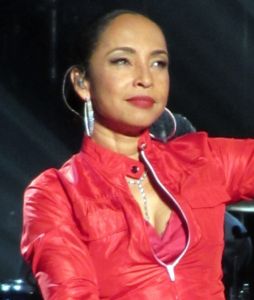