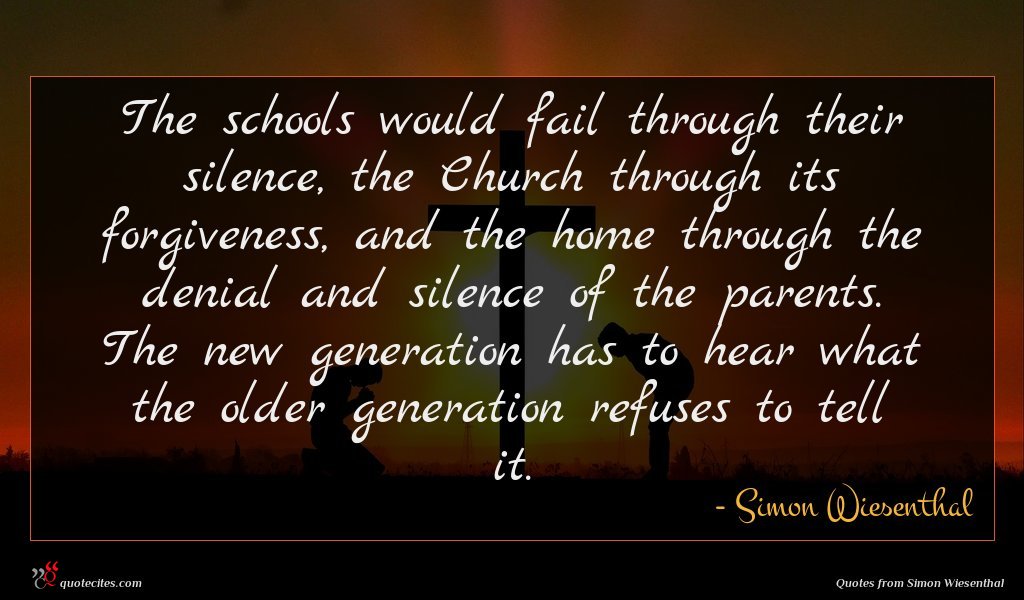 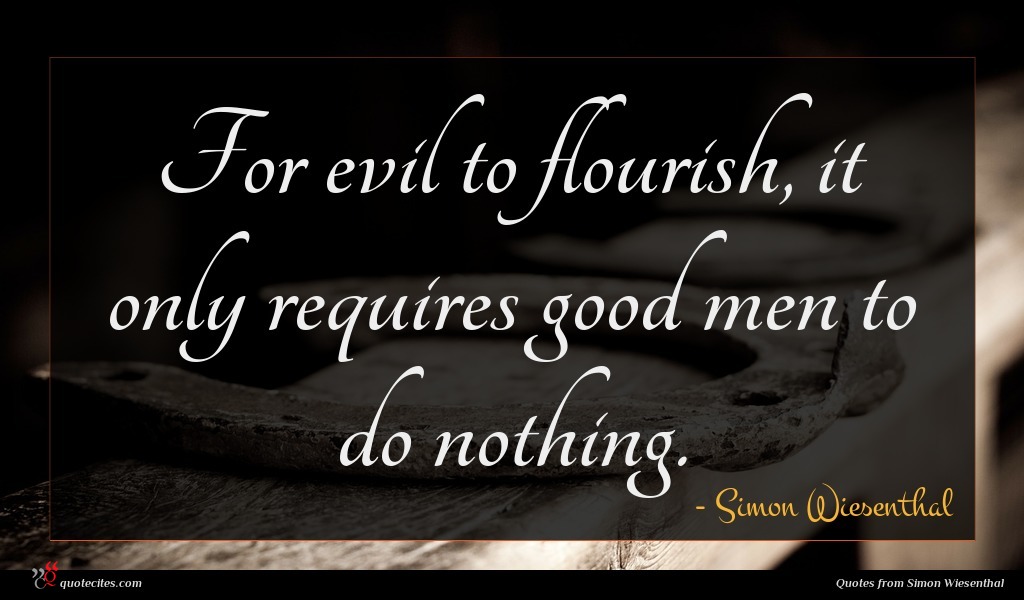 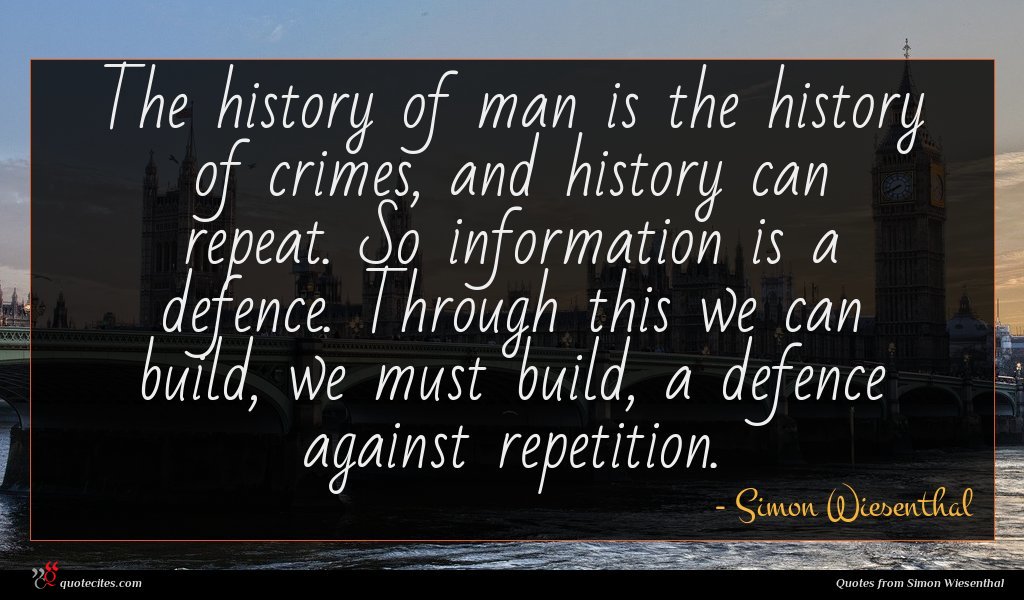 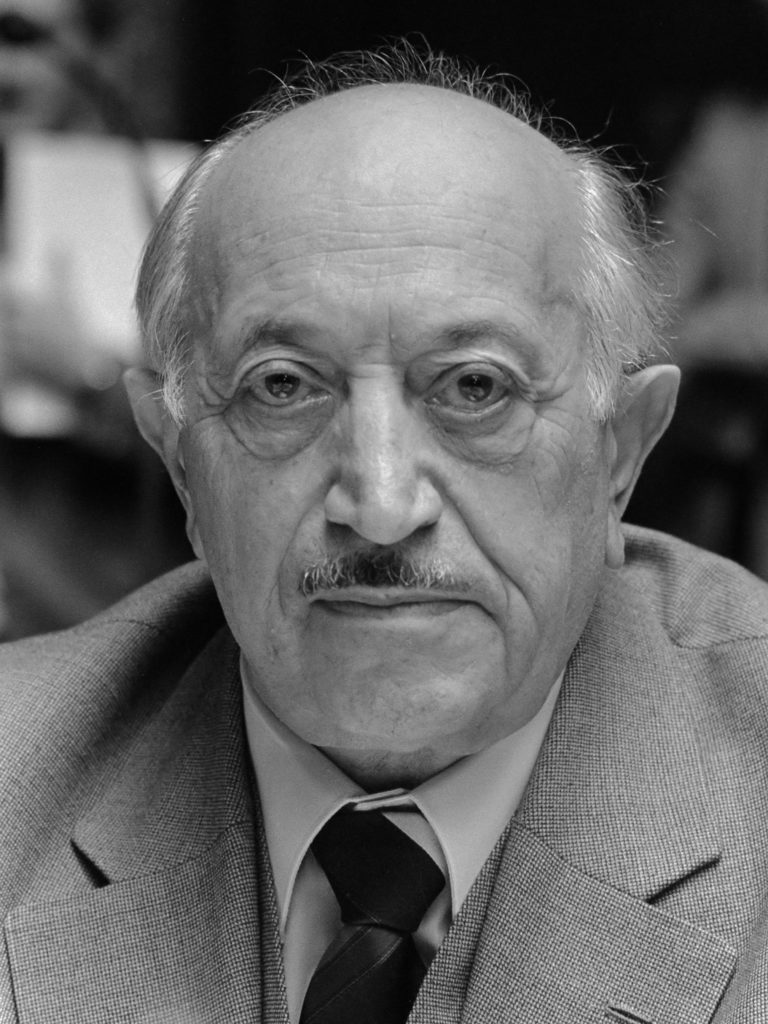 The schools would fail through their silence, the Church through its forgiveness, and the home through the denial and silence of the parents. The new generation has to hear what the older generation refuses to tell it.

For evil to flourish, it only requires good men to do nothing.

The history of man is the history of crimes, and history can repeat. So information is a defence. Through this we can build, we must build, a defence against repetition. 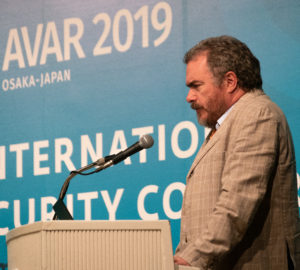 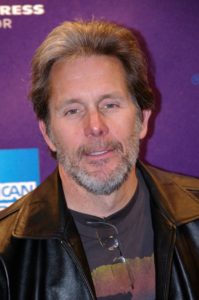 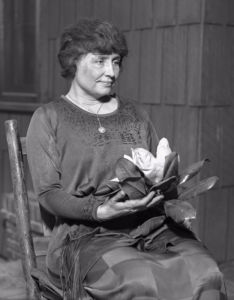 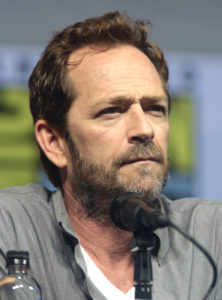 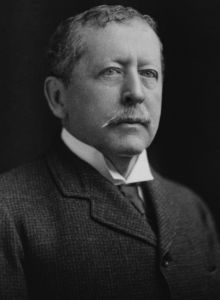 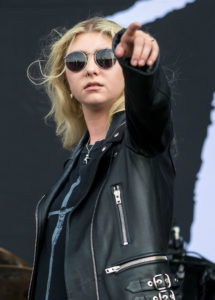 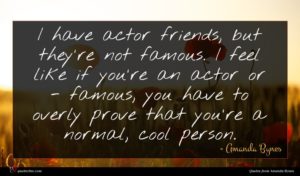