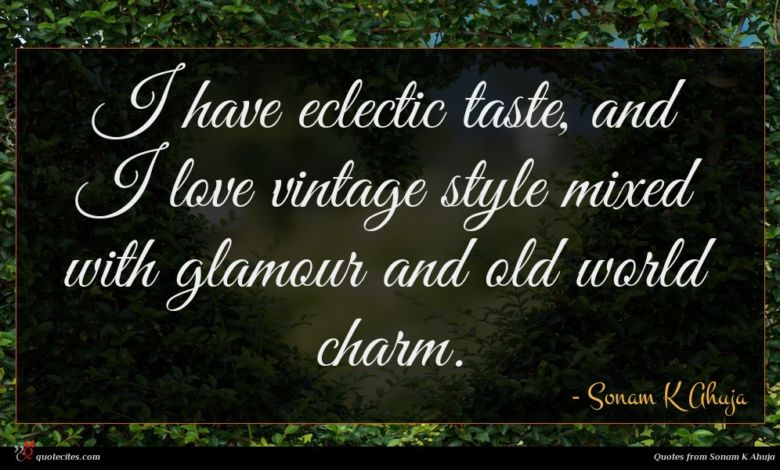 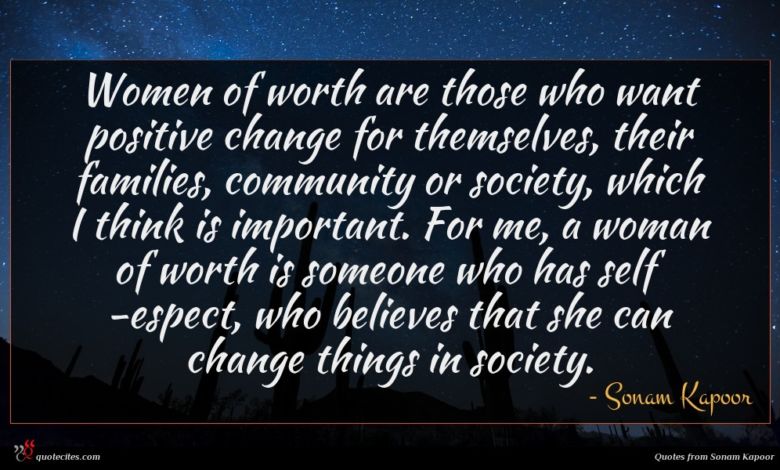 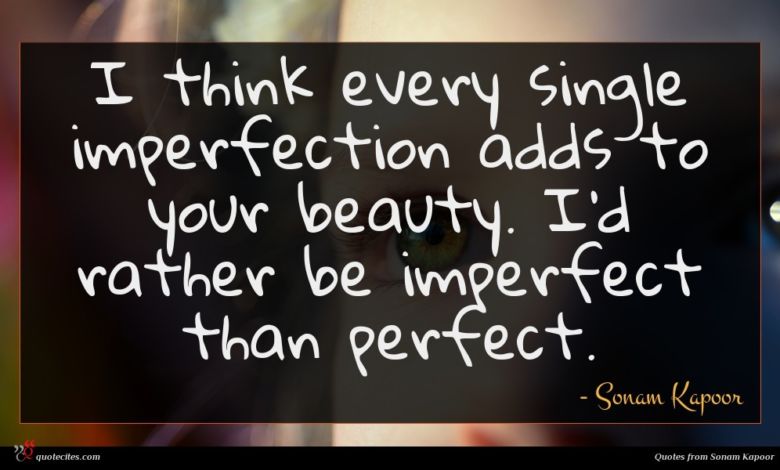 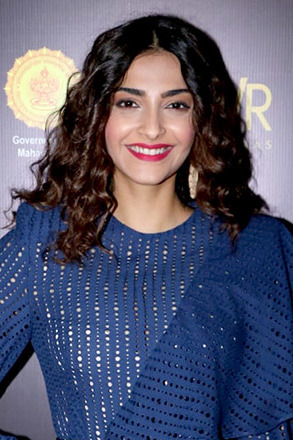 Sonam Kapoor Ahuja (pronounced[soːnəm kəˈpuːr ]; born 9 June 1985) is an Indian film actress. She has received a National Film Award and a Filmfare Award, and from 2012–2016, she appeared in Forbes India Celebrity 100 list based on her income and popularity.

I have eclectic taste, and I love vintage style mixed with glamour and old world charm.

Women of worth are those who want positive change for themselves, their families, community or society, which I think is important. For me, a woman of worth is someone who has self -espect, who believes that she can change things in society.

I think every single imperfection adds to your beauty. I'd rather be imperfect than perfect. 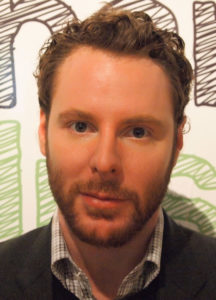 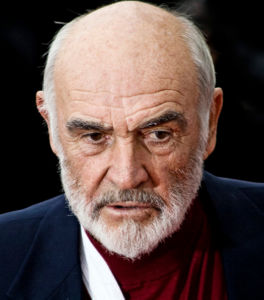 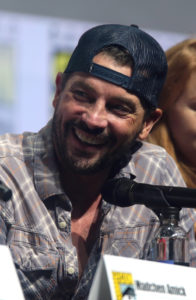 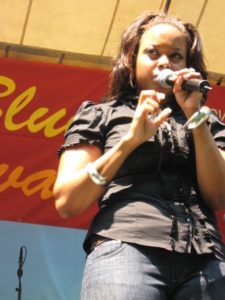 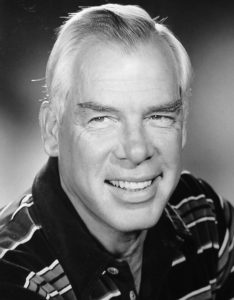 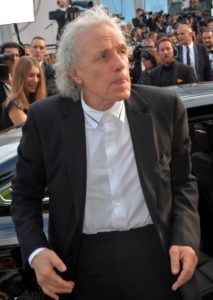 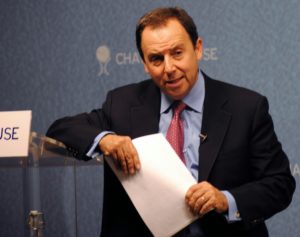