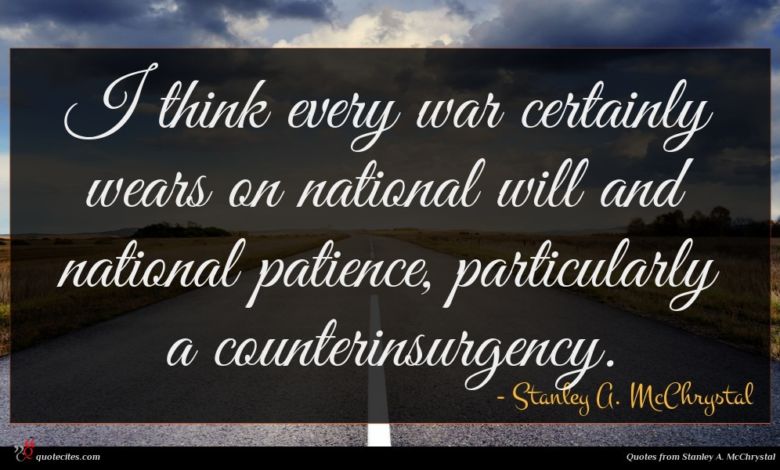 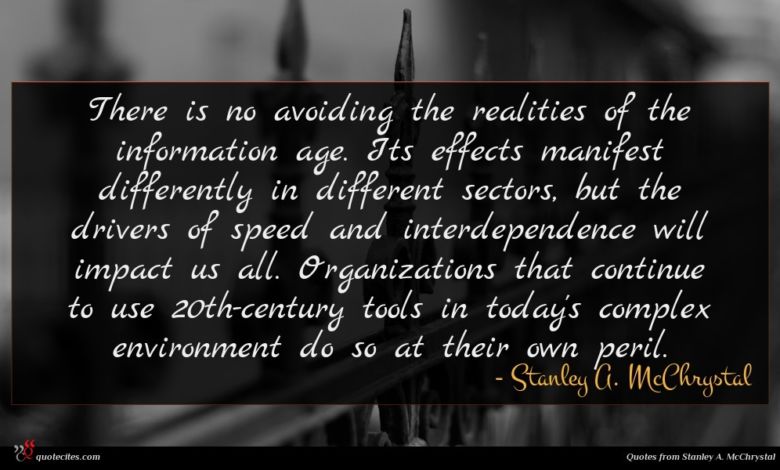 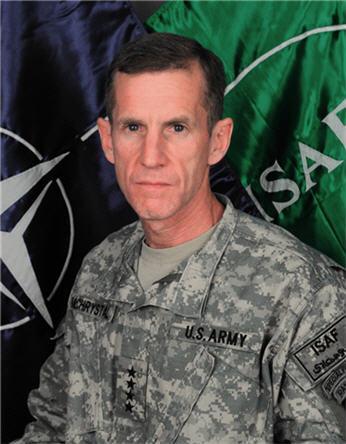 Stanley Allen McChrystal (born August 14, 1954) is a retired United States Army general best known for his command of Joint Special Operations Command (JSOC) in the mid-2000s. His last assignment was as Commander, International Security Assistance Force (ISAF) and Commander, United States Forces – Afghanistan (USFOR-A). He previously served as Director, Joint Staff from August 2008 to June 2009 and as Commander of JSOC from 2003 to 2008, where he was credited with the death of Abu Musab al-Zarqawi, leader of Al-Qaeda in Iraq, but also criticized for his alleged role in the cover-up of the Pat Tillman friendly fire incident. McChrystal was reportedly known for saying what other military leaders were thinking but were afraid to say; this was one of the reasons cited for his appointment to lead all forces in Afghanistan. He held the post from June 15, 2009 to June 23, 2010.

I think every war certainly wears on national will and national patience, particularly a counterinsurgency.

There is no avoiding the realities of the information age. Its effects manifest differently in different sectors, but the drivers of speed and interdependence will impact us all. Organizations that continue to use 20th-century tools in today's complex environment do so at their own peril. 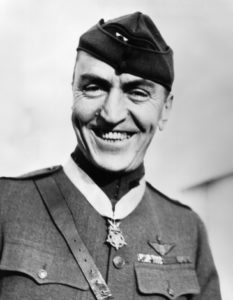 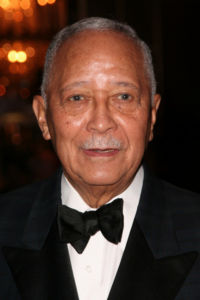 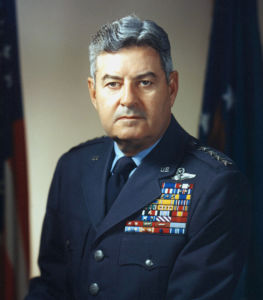 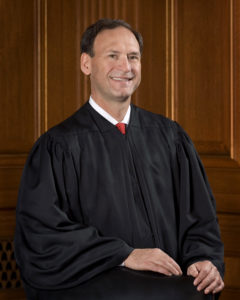 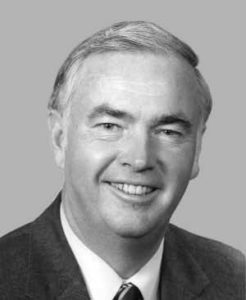 Stanley A. McChrystal quote : There is no avoiding …

Stanley A. McChrystal quote : There is no avoiding … 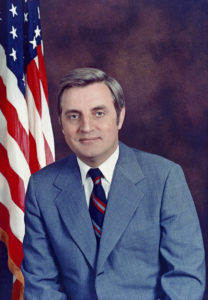 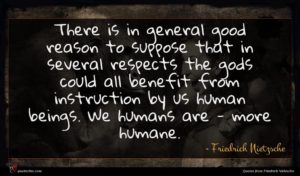 Friedrich Nietzsche quote : There is in general … 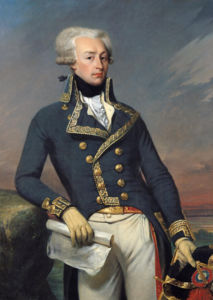 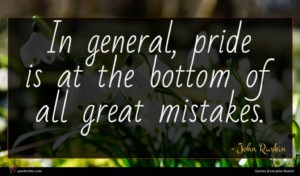