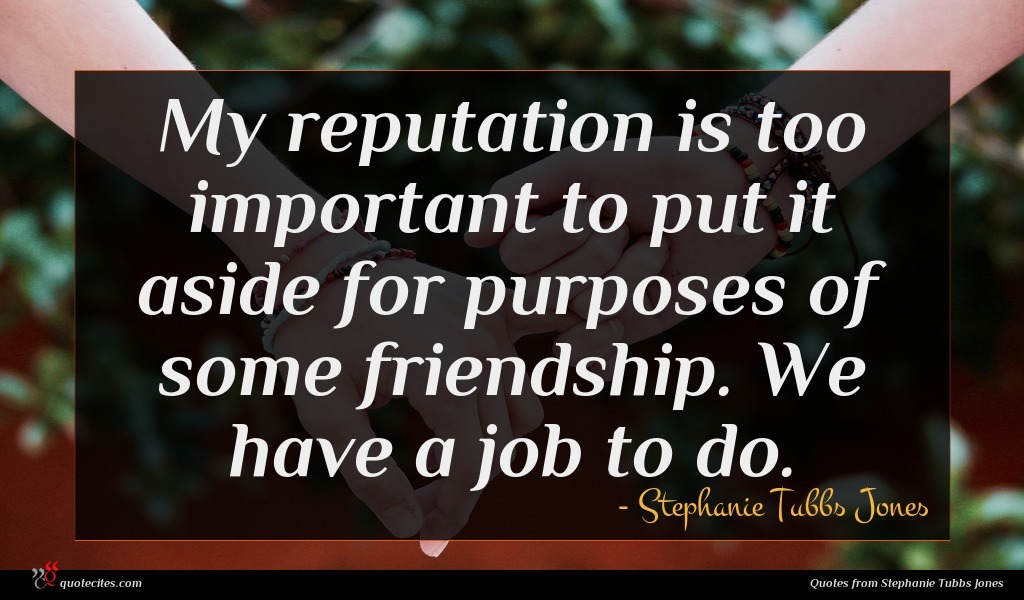 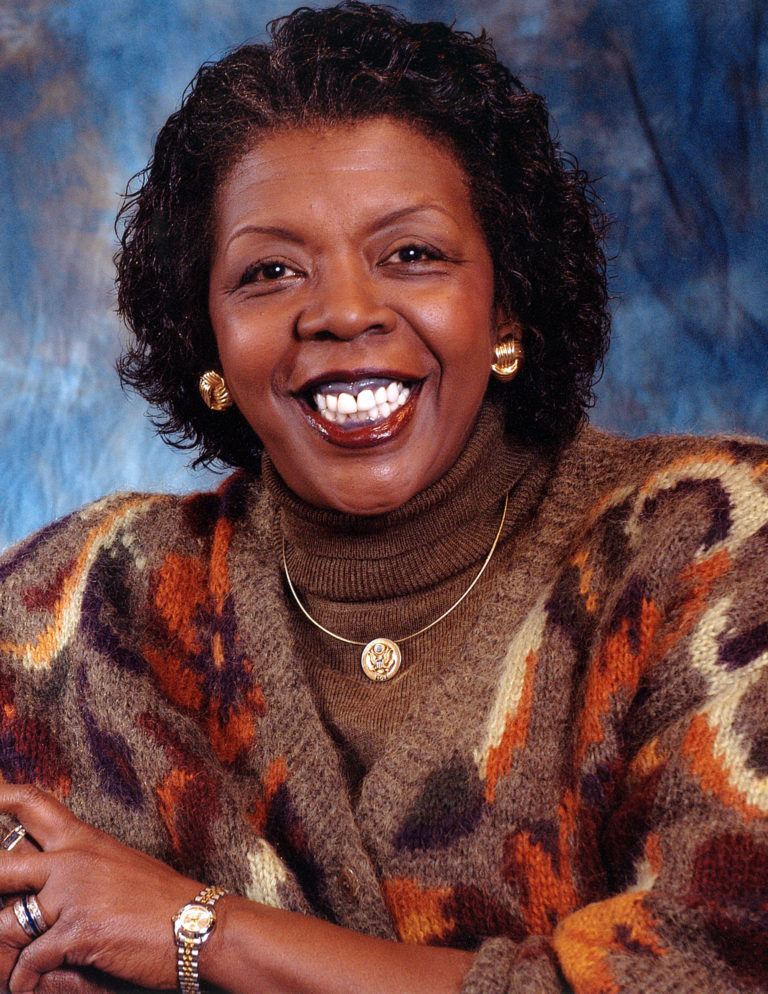 Stephanie Tubbs Jones (September 10, 1949 – August 20, 2008) was an American politician who served as the U.S. Representative for Ohio’s 11th congressional district from 1999 until her death in 2008. A member of the Democratic Party, her district encompassed most of Downtown and Eastern Cleveland and many of the eastern suburbs in Cuyahoga County, including Euclid, Cleveland Heights and Shaker Heights. She was the first African American woman to be elected to Congress from Ohio.

My reputation is too important to put it aside for purposes of some friendship. We have a job to do. 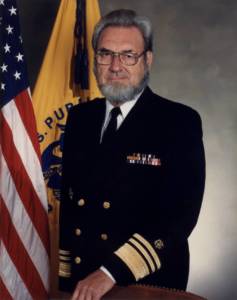 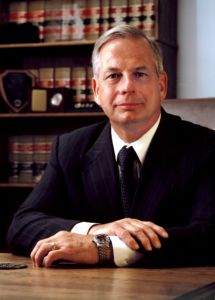 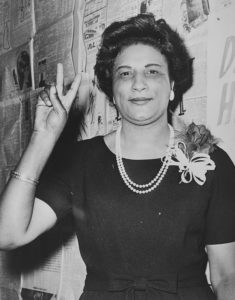 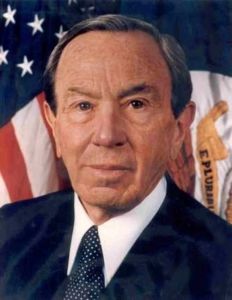 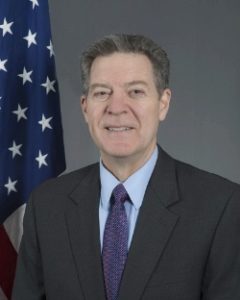 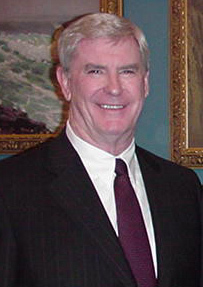 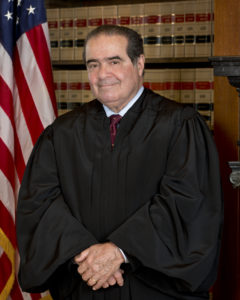 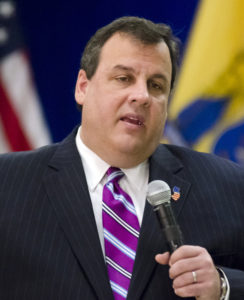 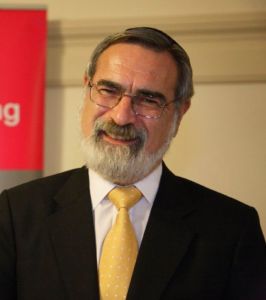