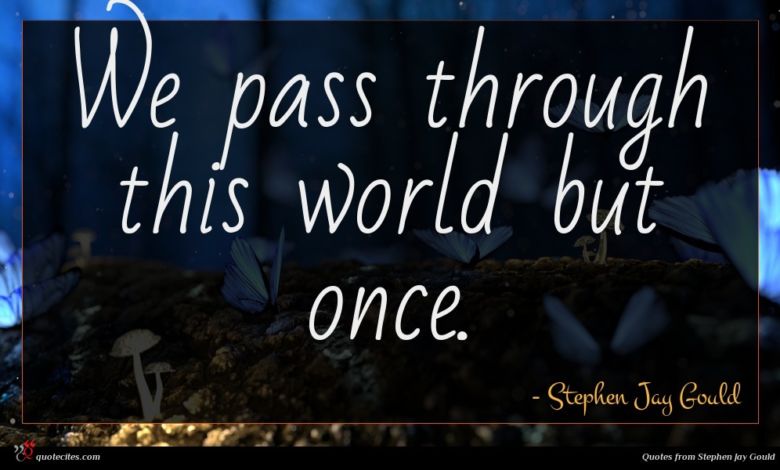 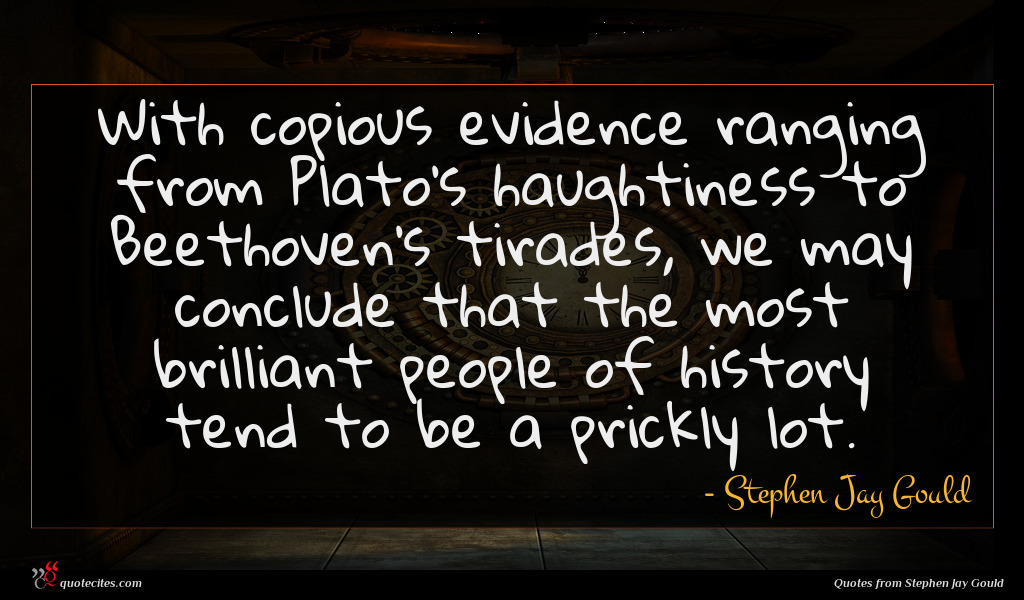 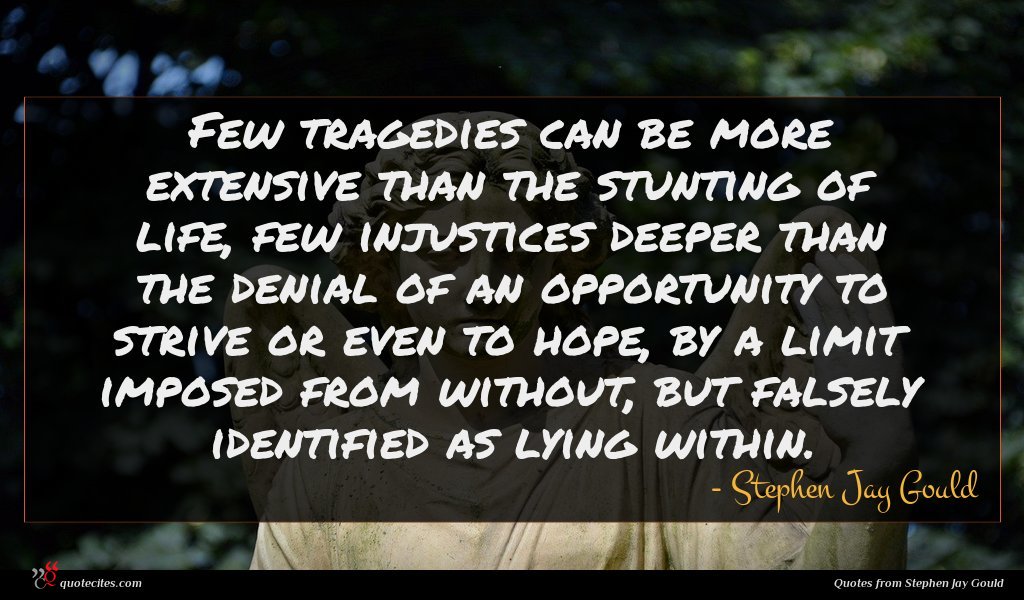 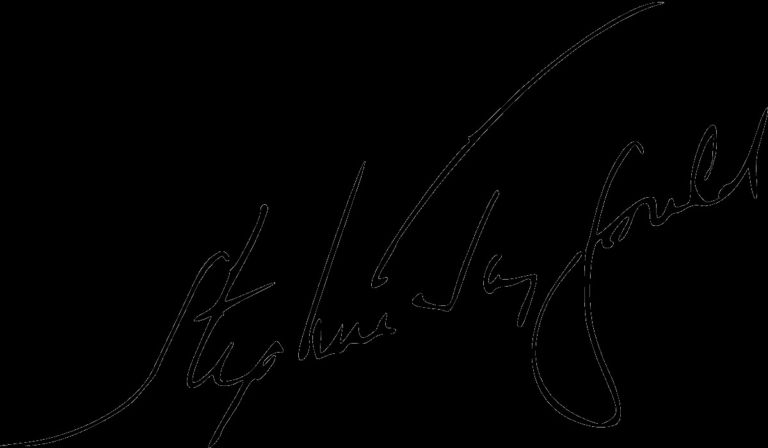 Stephen Jay Gould (/ɡuːld/; September 10, 1941 – May 20, 2002) was an American paleontologist, evolutionary biologist, and historian of science. He was also one of the most influential and widely read authors of popular science of his generation. Gould spent most of his career teaching at Harvard University and working at the American Museum of Natural History in New York. In 1996, Gould was hired as the Vincent Astor Visiting Research Professor of Biology at New York University, where he divided his time teaching there and at Harvard.

We pass through this world but once.

With copious evidence ranging from Plato's haughtiness to Beethoven's tirades, we may conclude that the most brilliant people of history tend to be a prickly lot.

Few tragedies can be more extensive than the stunting of life, few injustices deeper than the denial of an opportunity to strive or even to hope, by a limit imposed from without, but falsely identified as lying within. 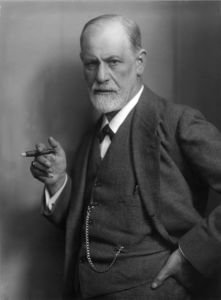 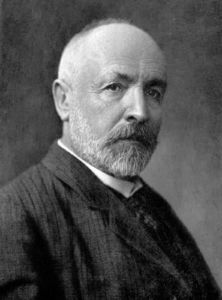 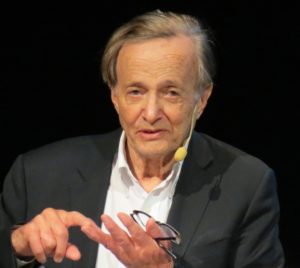 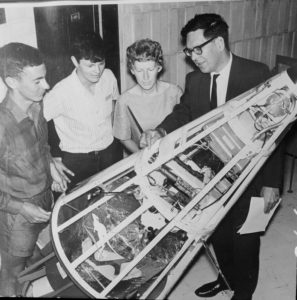 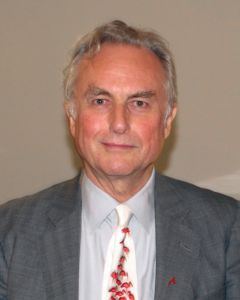 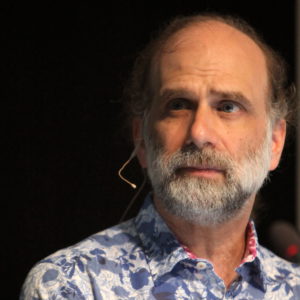 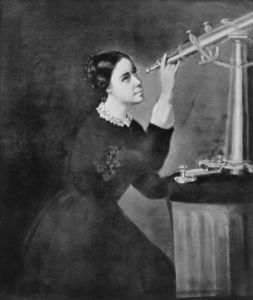 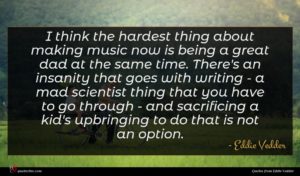 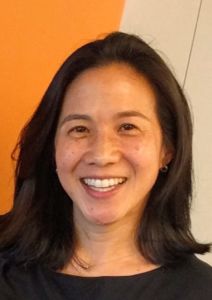 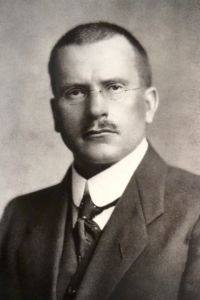