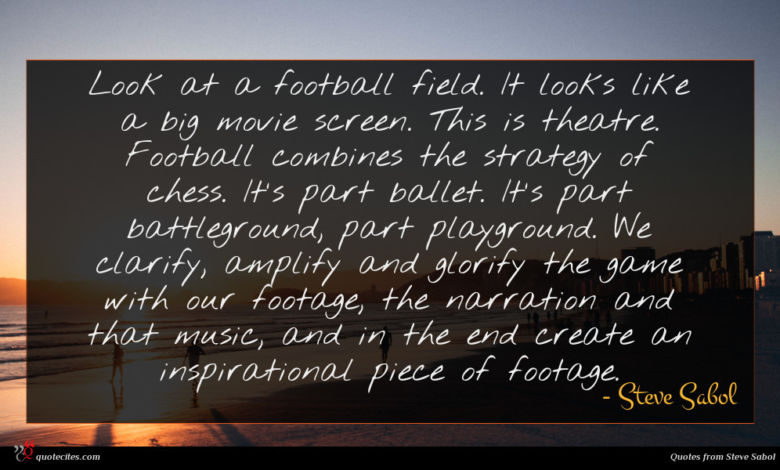 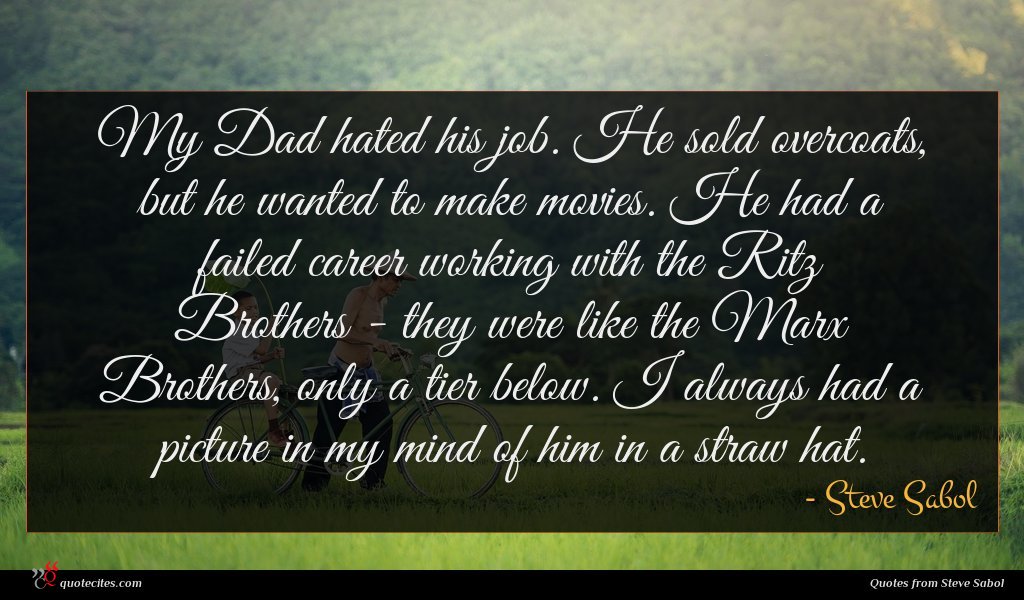 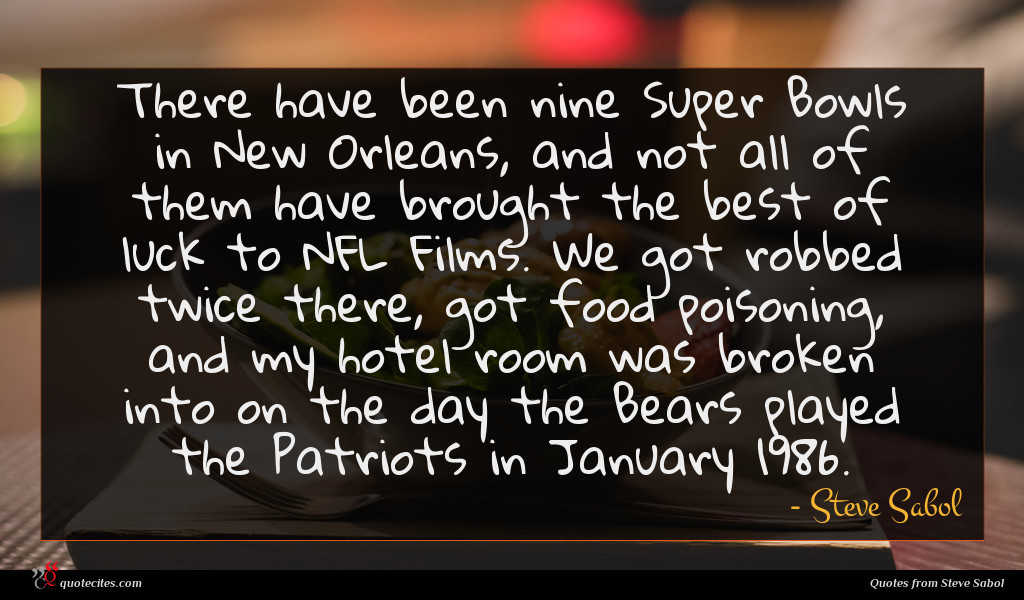 Stephen Douglas Sabol (October 2, 1942? September 18, 2012) was an American filmmaker. He was the president and one of the founders of NFL Films, along with his father Ed. He was also a widely exhibited visual artist.

Look at a football field. It looks like a big movie screen. This is theatre. Football combines the strategy of chess. It's part ballet. It's part battleground, part playground. We clarify, amplify and glorify the game with our footage, the narration and that music, and in the end create an inspirational piece of footage.

My Dad hated his job. He sold overcoats, but he wanted to make movies. He had a failed career working with the Ritz Brothers - they were like the Marx Brothers, only a tier below. I always had a picture in my mind of him in a straw hat.

There have been nine Super Bowls in New Orleans, and not all of them have brought the best of luck to NFL Films. We got robbed twice there, got food poisoning, and my hotel room was broken into on the day the Bears played the Patriots in January 1986. 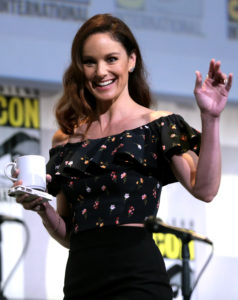 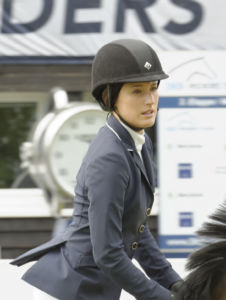 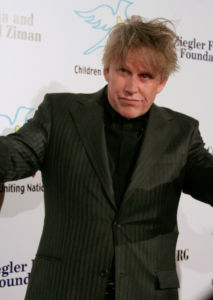 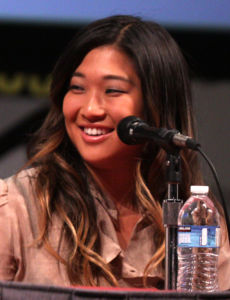 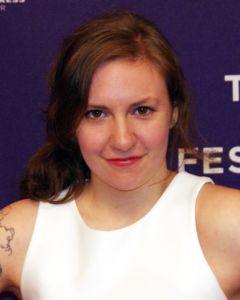 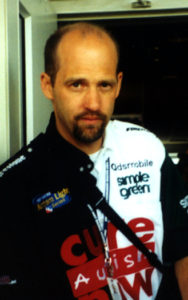 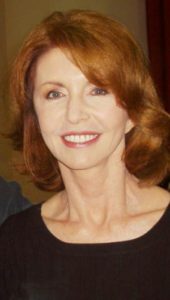