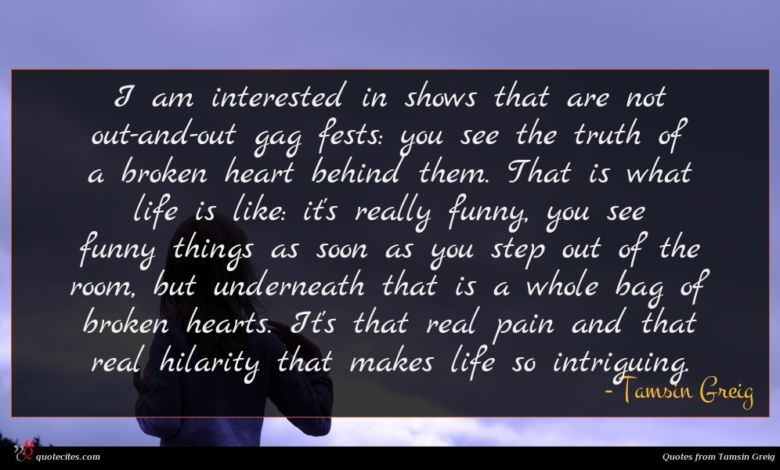 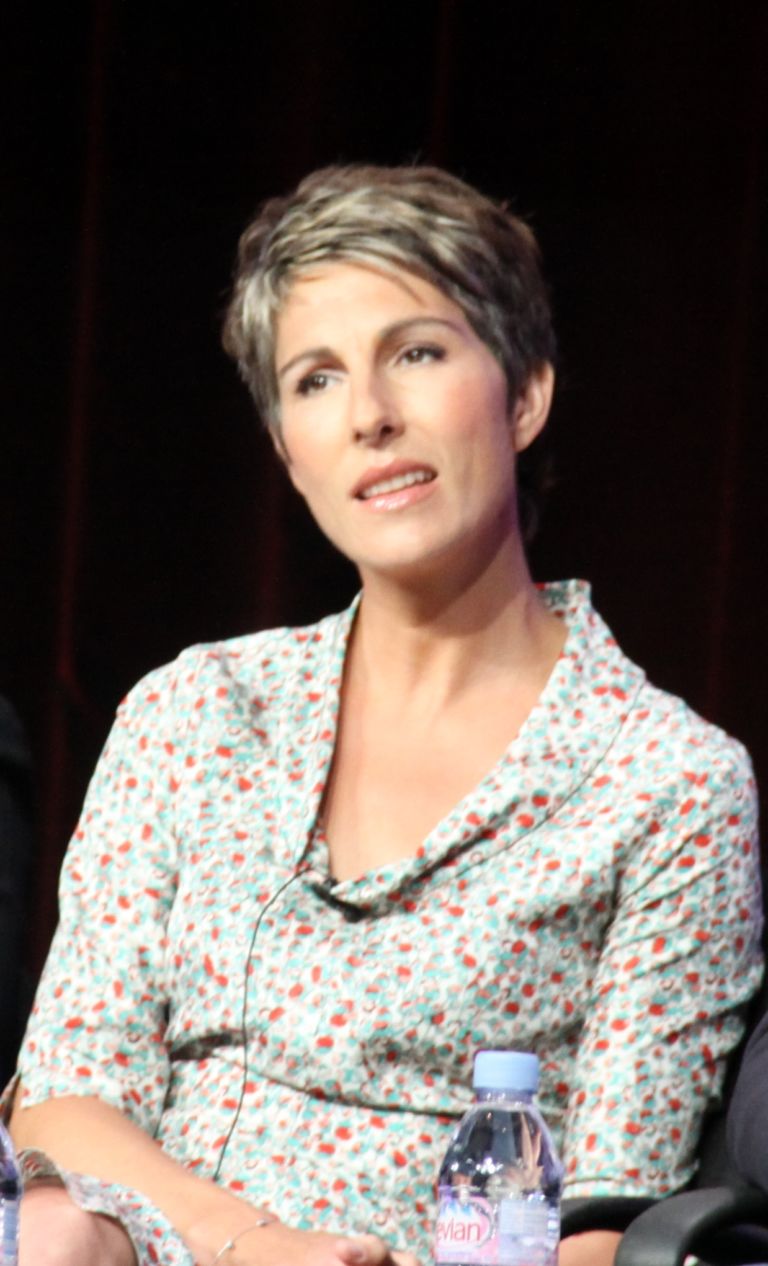 I am interested in shows that are not out-and-out gag fests: you see the truth of a broken heart behind them. That is what life is like: it's really funny, you see funny things as soon as you step out of the room, but underneath that is a whole bag of broken hearts. It's that real pain and that real hilarity that makes life so intriguing. 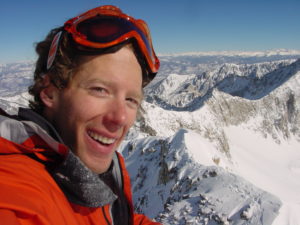 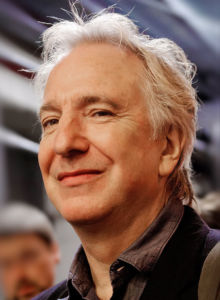 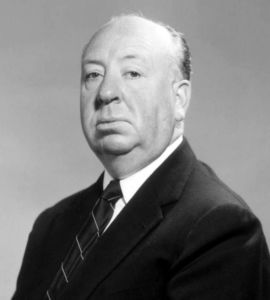 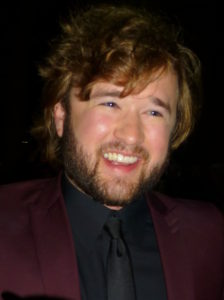 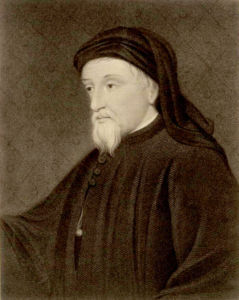 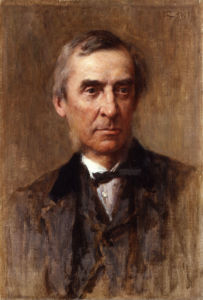 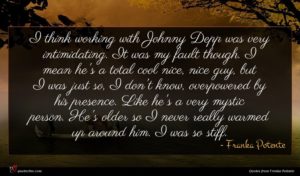 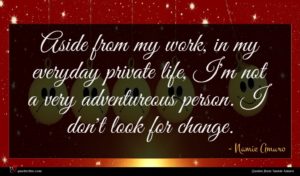 Namie Amuro quote : Aside from my work … 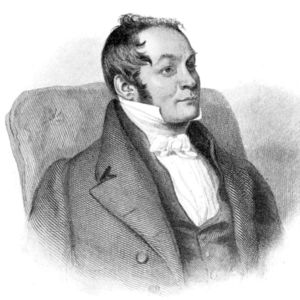 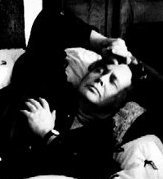