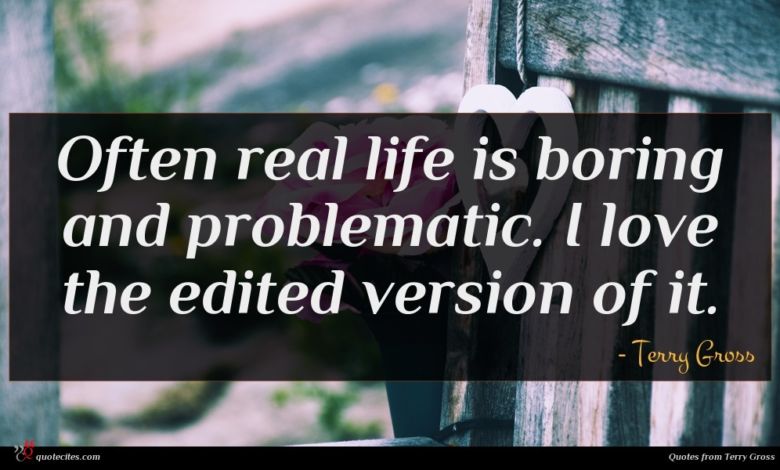 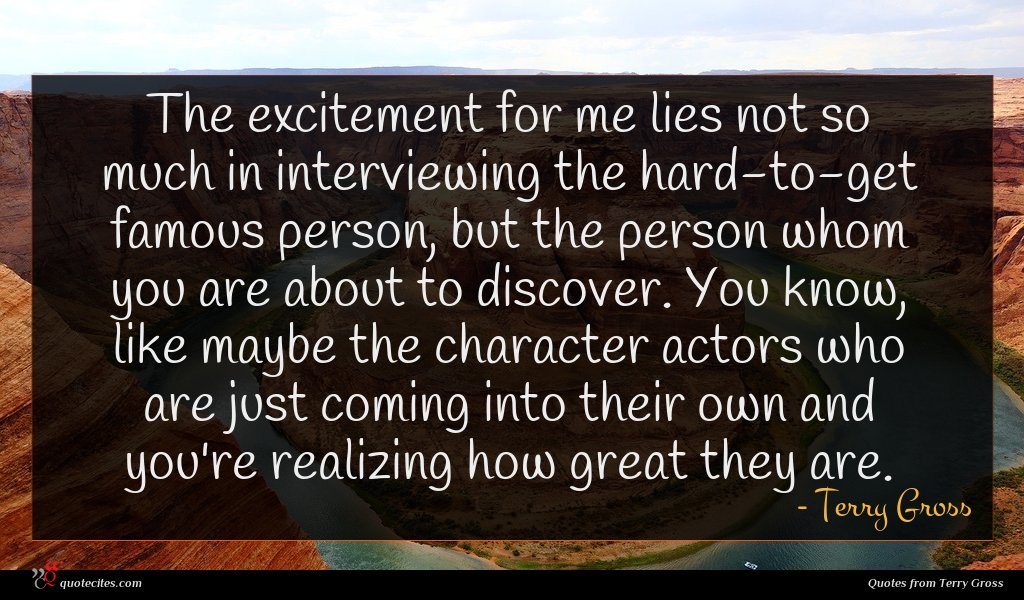 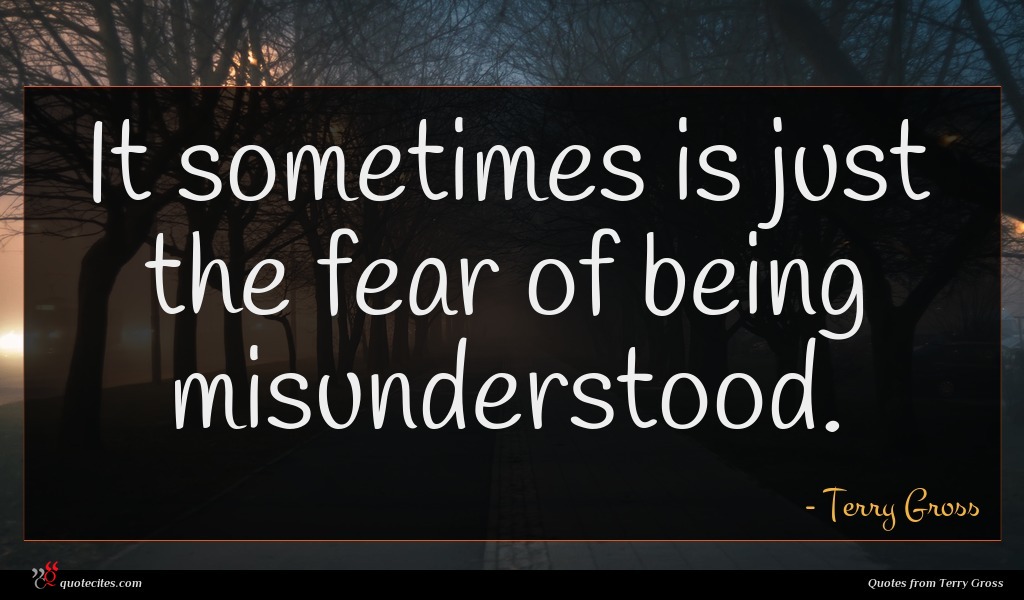 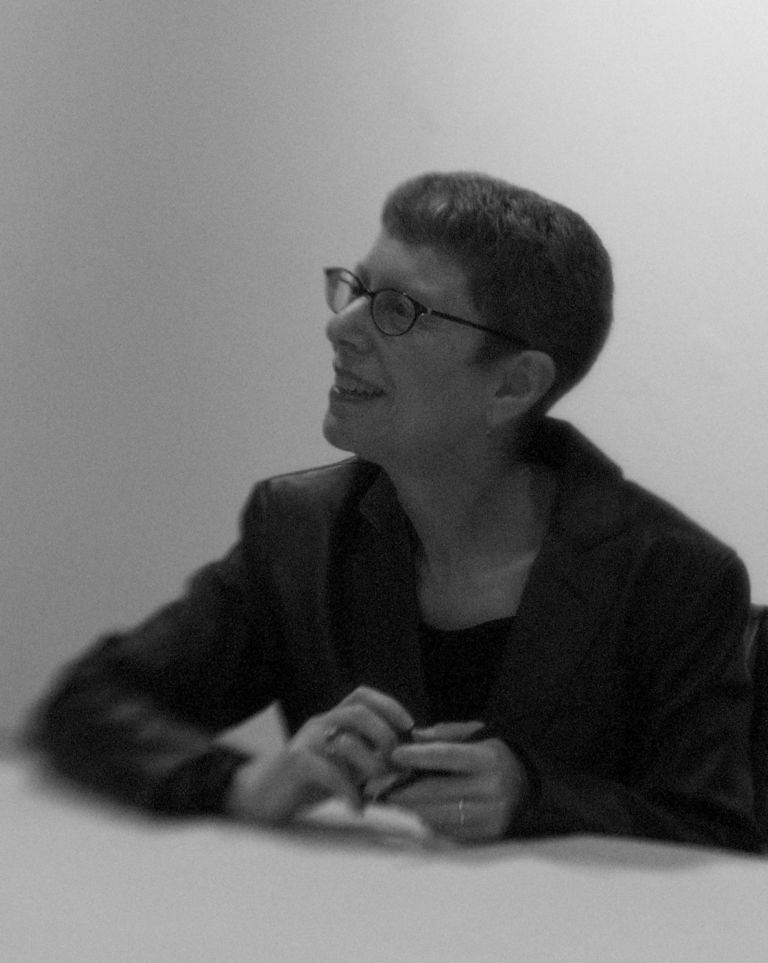 Terry Gross (born February 14, 1951) is the host and co-executive producer of Fresh Air, an interview-based radio show produced by WHYY-FM in Philadelphia and distributed nationally by NPR. Since joining NPR in 1975, Gross has interviewed thousands of guests.

Often real life is boring and problematic. I love the edited version of it.

The excitement for me lies not so much in interviewing the hard-to-get famous person, but the person whom you are about to discover. You know, like maybe the character actors who are just coming into their own and you're realizing how great they are.

It sometimes is just the fear of being misunderstood. 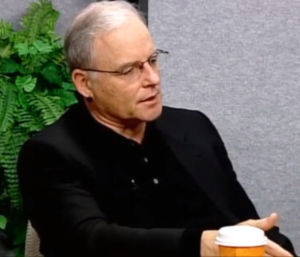