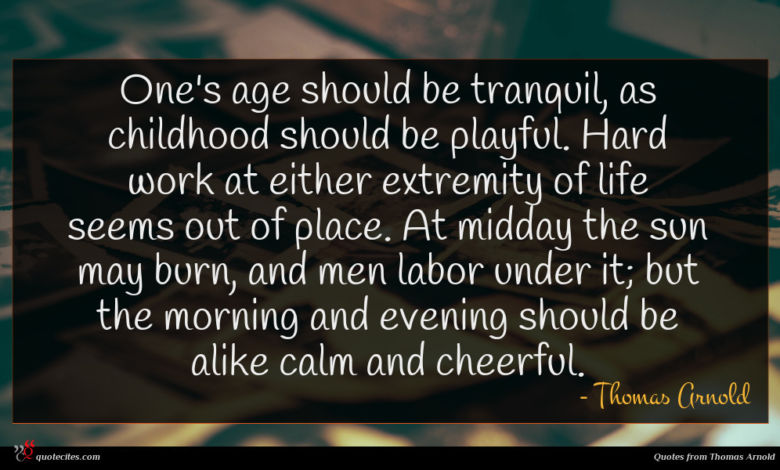 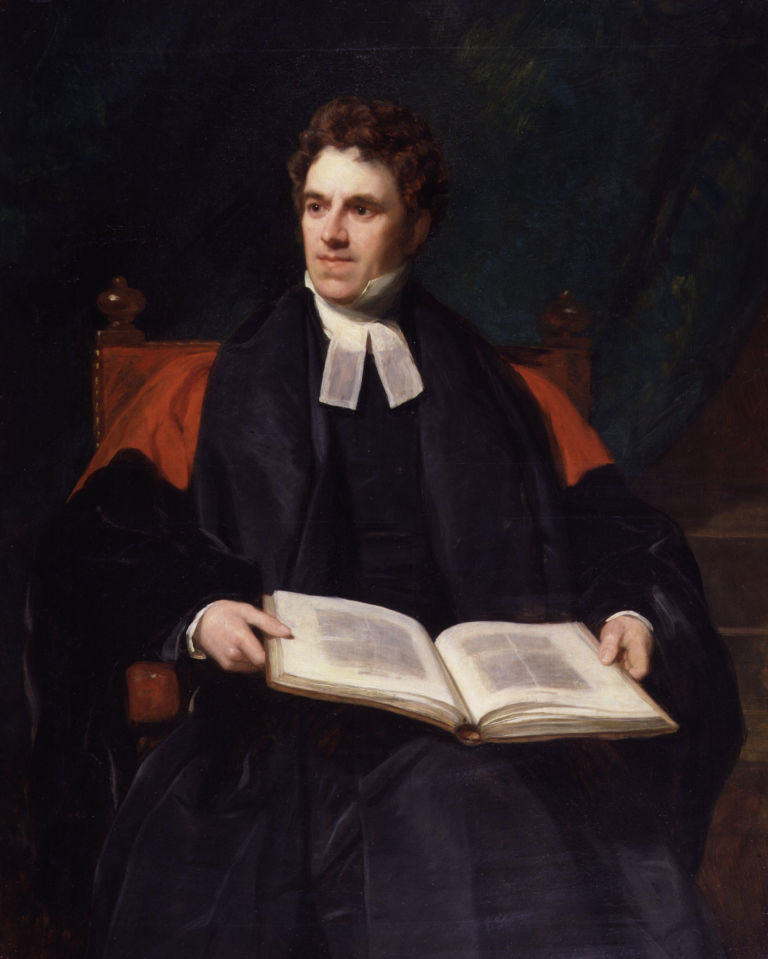 Thomas Arnold (13 June 1795 – 12 June 1842) was an English educator and historian. Arnold was an early supporter of the Broad Church Anglican movement. He was the headmaster of Rugby School from 1828 to 1841, where he introduced a number of reforms that were widely copied by other prestigious public schools. His reforms redefined standards of masculinity and achievement.

One's age should be tranquil, as childhood should be playful. Hard work at either extremity of life seems out of place. At midday the sun may burn, and men labor under it; but the morning and evening should be alike calm and cheerful. 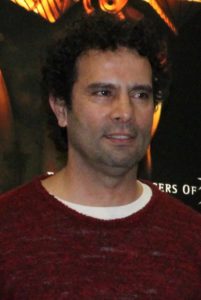 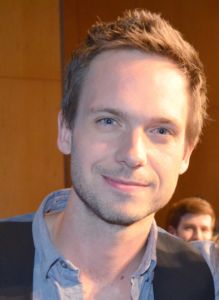 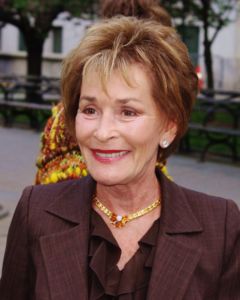 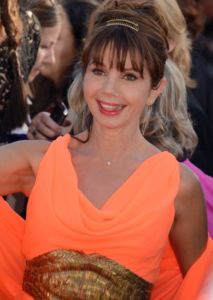 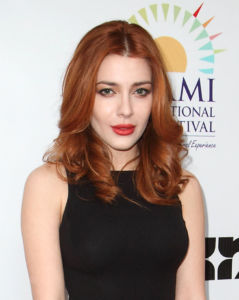 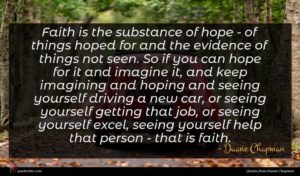 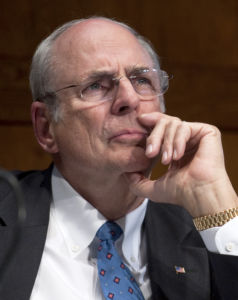 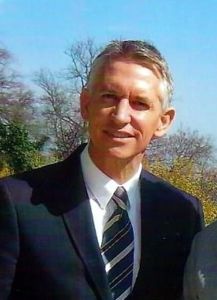