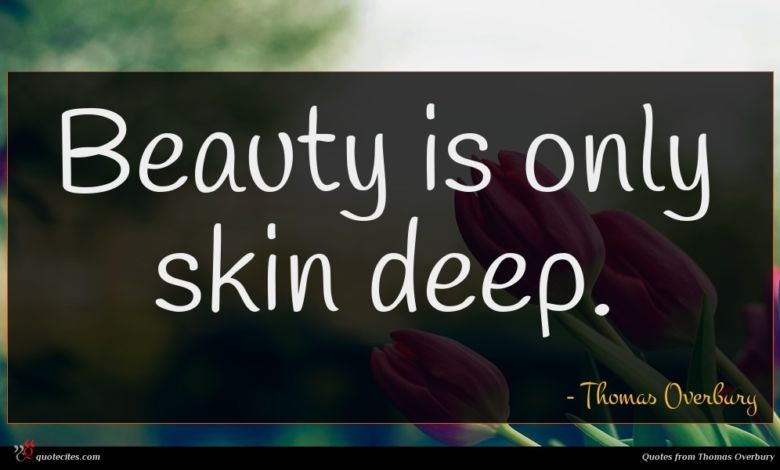 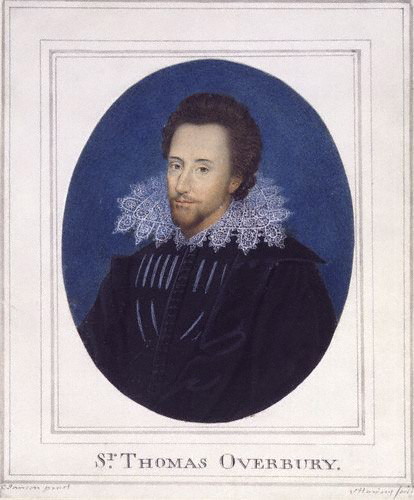 Sir Thomas Overbury (baptized 1581 – 14 September 1613) was an English poet and essayist, also known for being the victim of a murder which led to a scandalous trial. His poem A Wife (also referred to as The Wife), which depicted the virtues that a young man should demand of a woman, played a large role in the events that precipitated his murder.

Beauty is only skin deep. 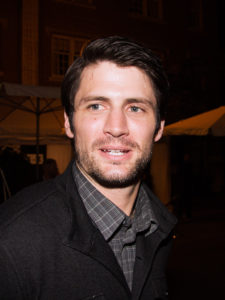 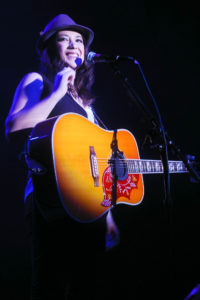 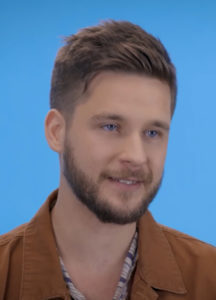 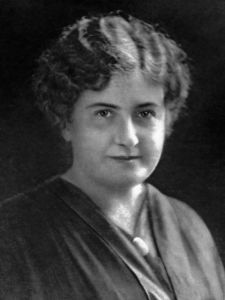 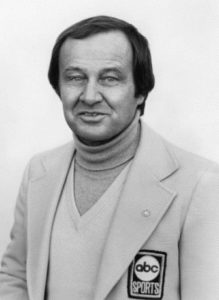 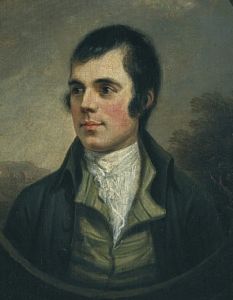