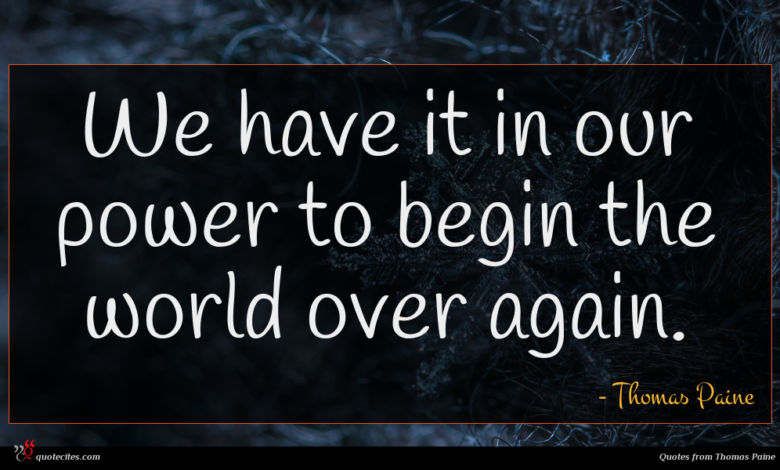 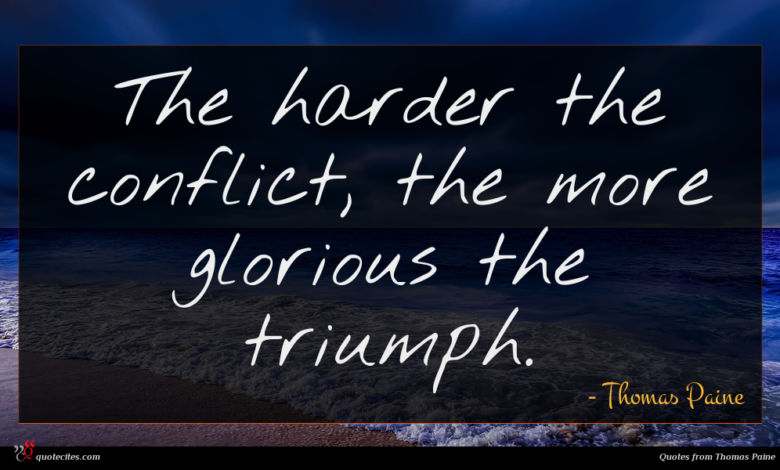 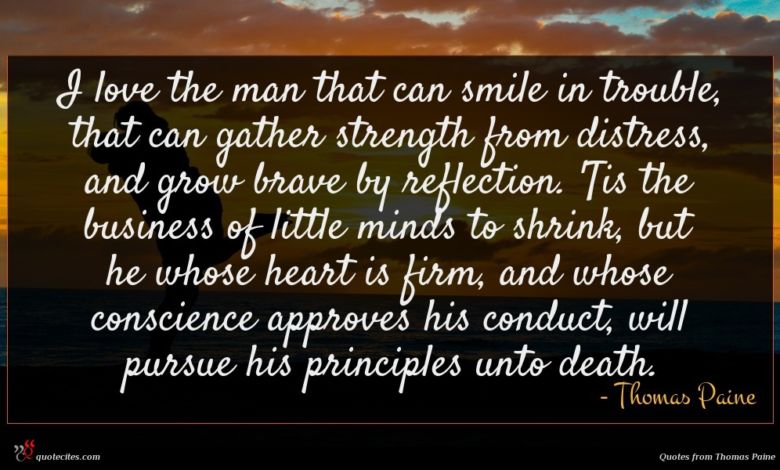 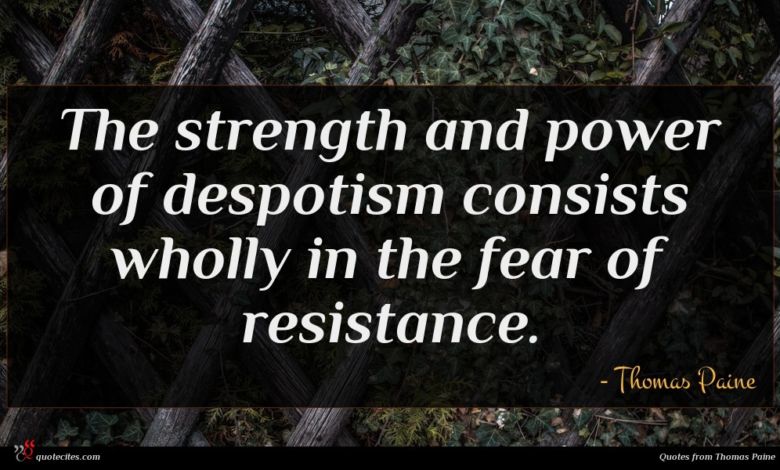 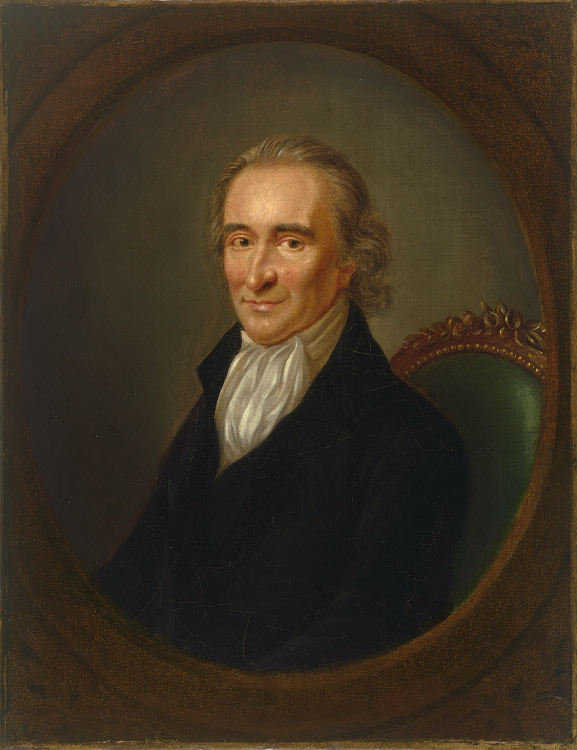 Thomas Paine (born Thomas Pain) (February 9, 1737 [O.S. January 29, 1736] – June 8, 1809) was an English-born American political activist, philosopher, political theorist, and revolutionary. He authored the two most influential pamphlets at the start of the American Revolution and inspired the patriots in 1776 to declare independence from Great Britain. His ideas reflected Enlightenment-era ideals of transnational human rights. Historian Saul K. Padover described him as “a corsetmaker by trade, a journalist by profession, and a propagandist by inclination”.

We have it in our power to begin the world over again.

The harder the conflict, the more glorious the triumph.

I love the man that can smile in trouble, that can gather strength from distress, and grow brave by reflection. 'Tis the business of little minds to shrink, but he whose heart is firm, and whose conscience approves his conduct, will pursue his principles unto death.

The strength and power of despotism consists wholly in the fear of resistance.

The greatest remedy for anger is delay.

Government, even in its best state, is but a necessary evil in its worst state, an intolerable one.

Society in every state is a blessing, but government, even in its best stage, is but a necessary evil in its worst state an intolerable one.

'Tis the business of little minds to shrink but he whose heart is firm, and whose conscience approves his conduct, will pursue his principles unto death.

He who is the author of a war lets loose the whole contagion of hell and opens a vein that bleeds a nation to death.

I believe in the equality of man and I believe that religious duties consist in doing justice, loving mercy, and endeavoring to make our fellow-creatures happy.

Belief in a cruel God makes a cruel man.

He that rebels against reason is a real rebel, but he that in defence of reason rebels against tyranny has a better title to Defender of the Faith, than George the Third.

Those who expect to reap the blessings of freedom must, like men, undergo the fatigue of supporting it.

To say that any people are not fit for freedom, is to make poverty their choice, and to say they had rather be loaded with taxes than not.

Reputation is what men and women think of us character is what God and angels know of us.

It is not a God, just and good, but a devil, under the name of God, that the Bible describes.

That God cannot lie, is no advantage to your argument, because it is no proof that priests can not, or that the Bible does not.

There are matters in the Bible, said to be done by the express commandment of God, that are shocking to humanity and to every idea we have of moral justice.

The World is my country, all mankind are my brethren, and to do good is my religion.

One good schoolmaster is of more use than a hundred priests.

Every religion is good that teaches man to be good and I know of none that instructs him to be bad.

My country is the world, and my religion is to do good.

Suspicion is the companion of mean souls, and the bane of all good society.

To establish any mode to abolish war, however advantageous it might be to Nations, would be to take from such Government the most lucrative of its branches.

Those who want to reap the benefits of this great nation must bear the fatigue of supporting it.

It is necessary to the happiness of man that he be mentally faithful to himself. Infidelity does not consist in believing, or in disbelieving, it consists in professing to believe what he does not believe. 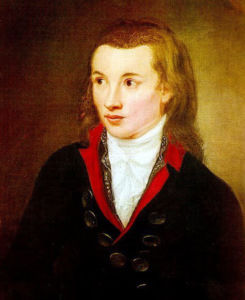 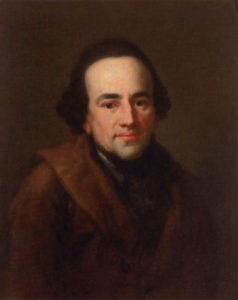 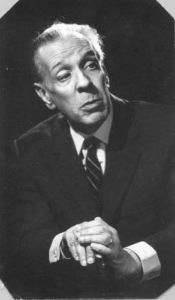 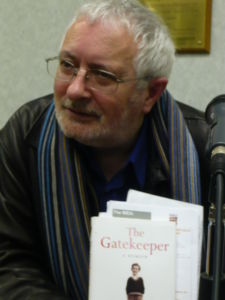 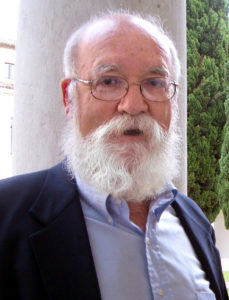 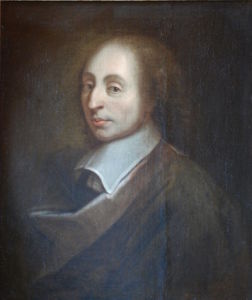 Thomas Paine quote : We have it in …

Thomas Paine quote : We have it in … 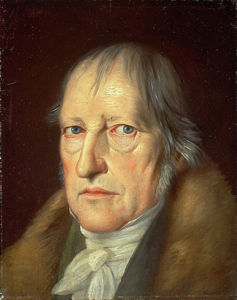 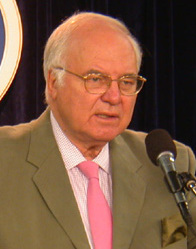 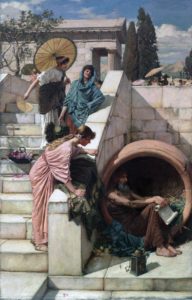