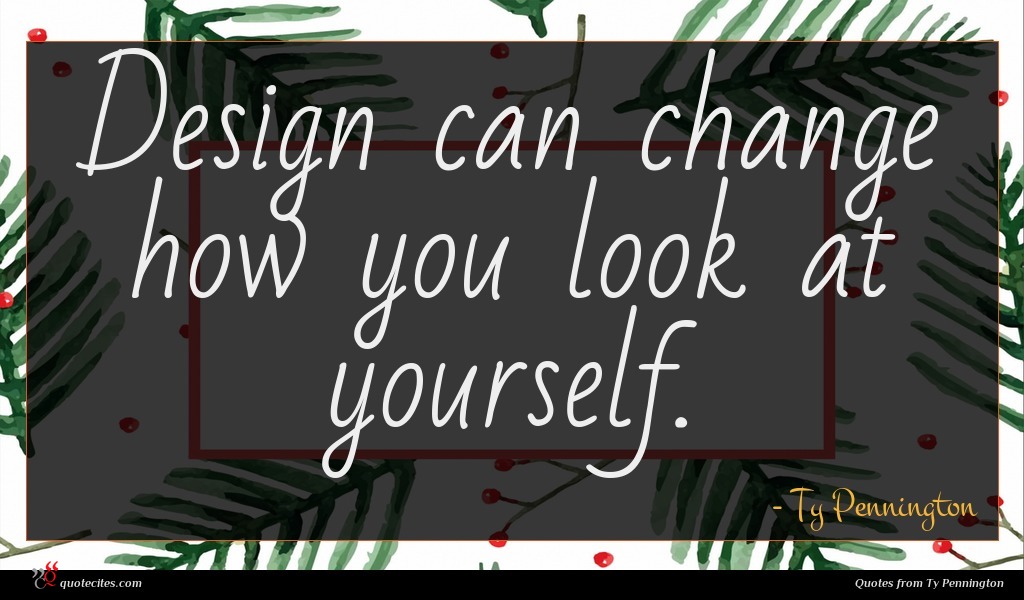 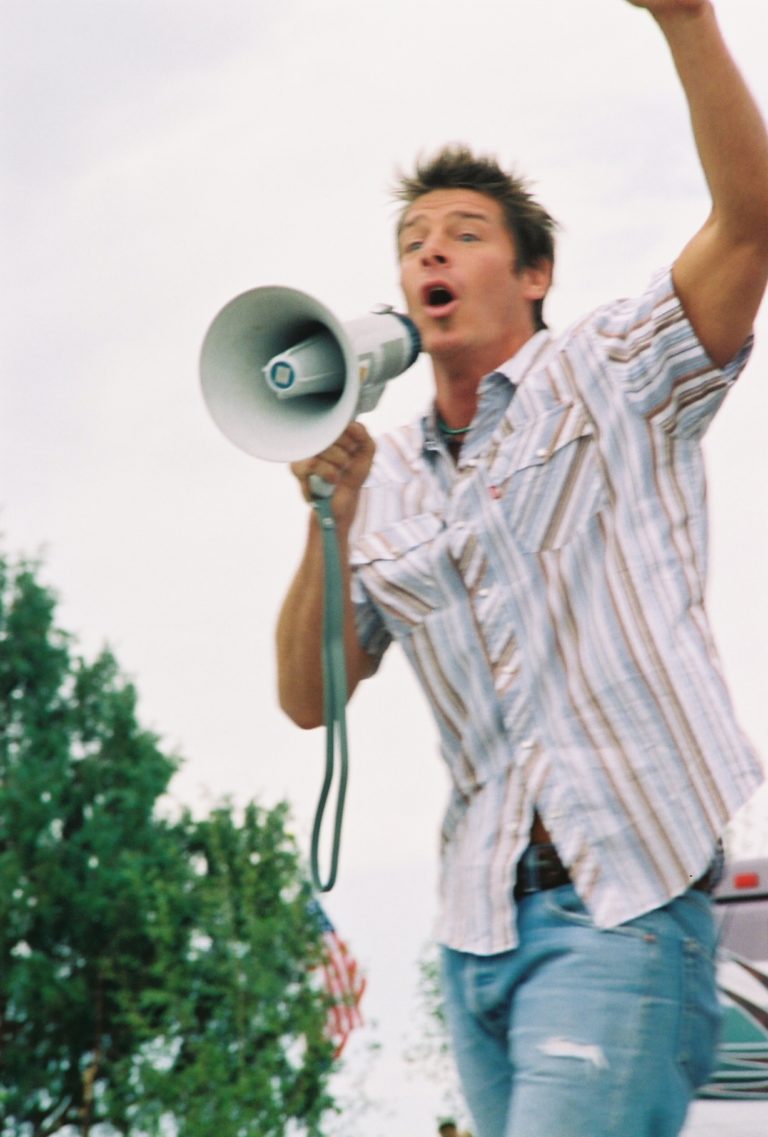 Tyler Burton “Ty” Pennington (born Gary Tyler Burton; October 19, 1964) is an American television host, artist, carpenter, author, philanthropist, and former model and actor.
His rise to prominence began with his role as carpenter on the TLC home improvement reality show Trading Spaces (2000–2003), and most notably for his work as host of the ABC reality series Extreme Makeover: Home Edition (2003–2012), for which he won two Primetime Emmy Awards. Following the show’s conclusion in 2012, Pennington has focused on numerous other projects, including host of ABC’s short lived talk show The Revolution in 2012, TNT’s On the Menu opposite Emeril Lagasse in 2014 and The Food Network’s American Diner Revival opposite Amanda Freitag from 2015 to 2016. On September 13, 2017, it was announced that Pennington was joining the revival of Trading Spaces, which began airing on April 7, 2018, on TLC.

Design can change how you look at yourself. 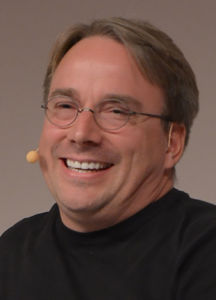 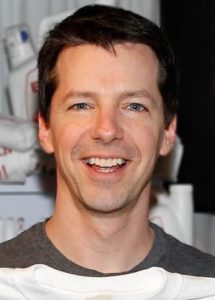 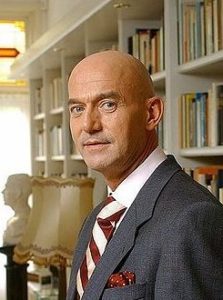 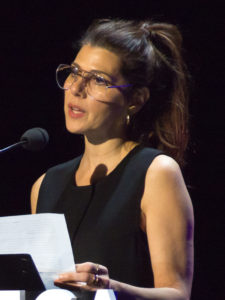 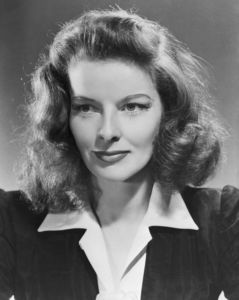