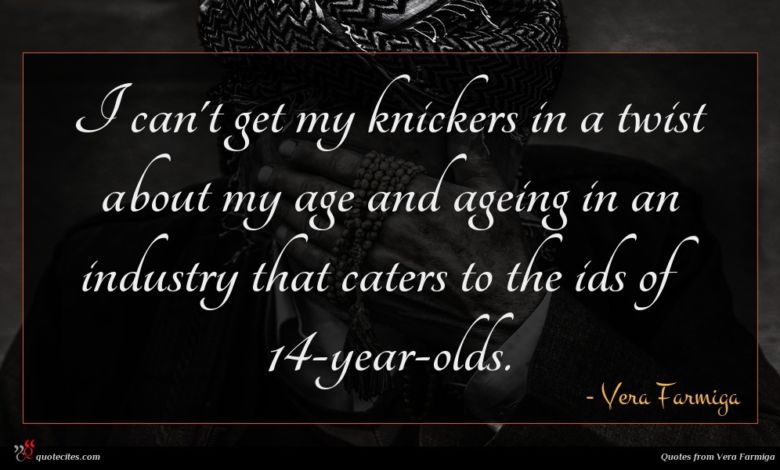 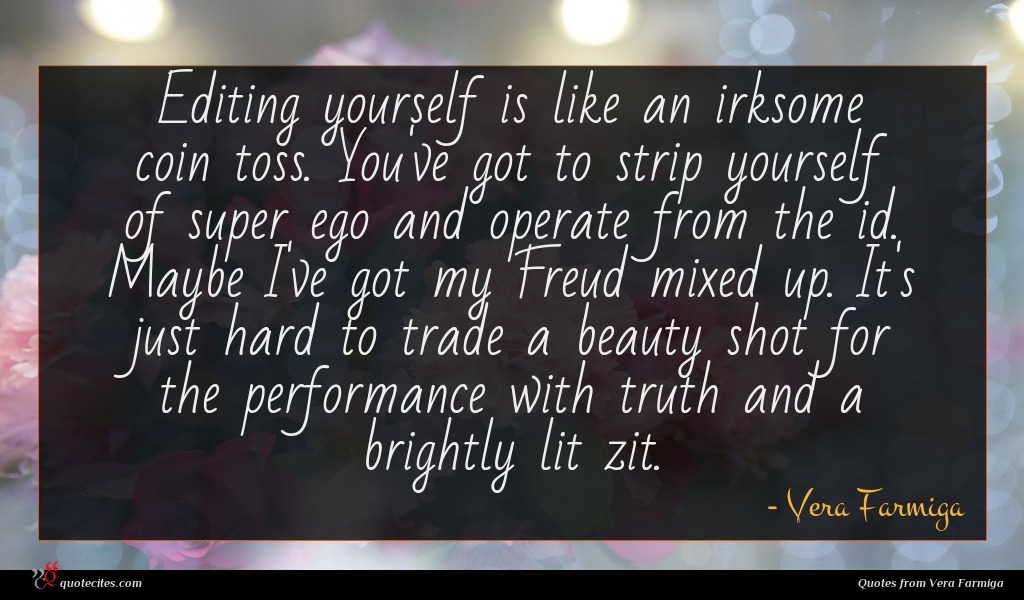 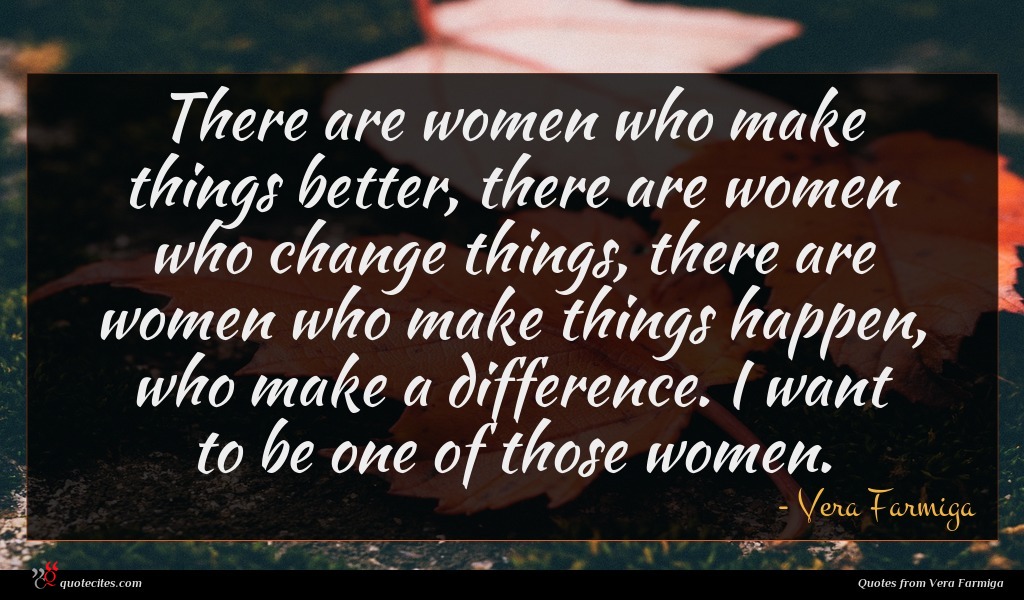 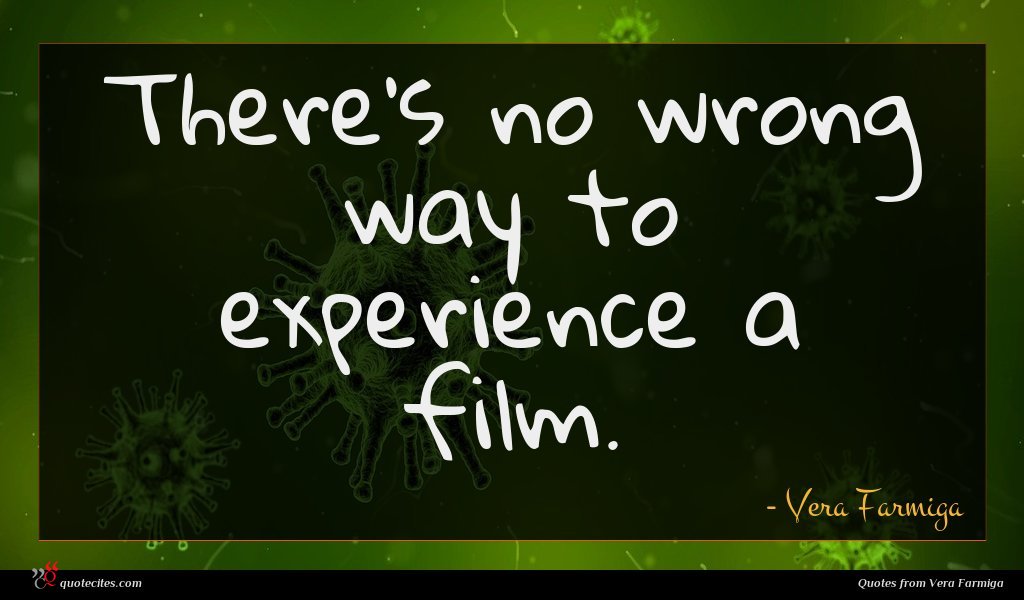 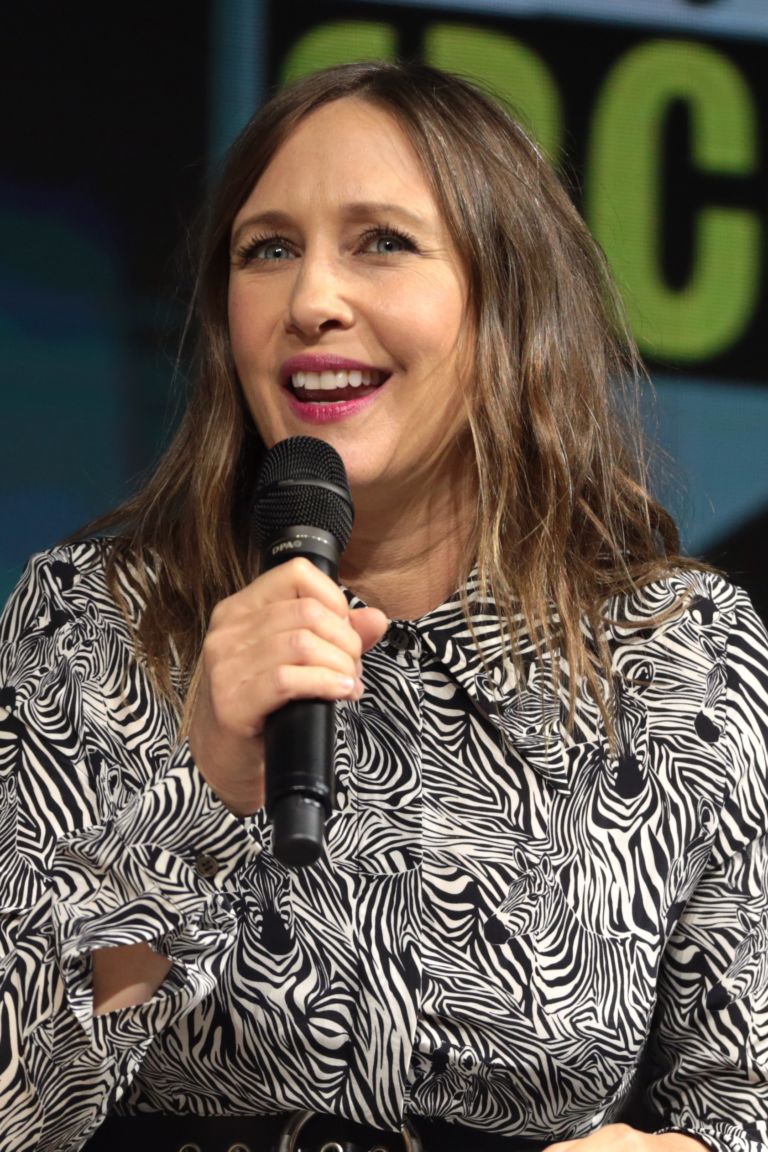 Vera Ann Farmiga (/fɑːrˈmiːɡə/; born August 6, 1973) is an American actress, director, and producer. She began her career on stage in the original Broadway production of Taking Sides (1996). She made her television debut in the Fox fantasy series Roar (1997), and her film debut in the drama-thriller Return to Paradise (1998).

I can't get my knickers in a twist about my age and ageing in an industry that caters to the ids of 14-year-olds.

Editing yourself is like an irksome coin toss. You've got to strip yourself of super ego and operate from the id. Maybe I've got my Freud mixed up. It's just hard to trade a beauty shot for the performance with truth and a brightly lit zit.

There's no wrong way to experience a film.

I grew up in a Ukrainian Catholic-turned-Christian household, and that is my family's faith.

Whether we call it religion or faith, we all battle for a balanced integrated soul.

Faith is important to me.

I think that films about faith made for faith-based communities have a certain tactic.

It's a very different thing, religion and faith. Religion is man-made, it's man-regulated. And faith, you can define God as you wish. But I think they're two different things.

Honestly, I think a good film is spiritual, regardless of whether its subject is faith.

I come from a massive family, and the youngest is twentysomething years younger than I am, so I grew up with children.

I don't have a caustic sense of humor. What I find funny, that humor comes from a much gentler place.

You earn very little money on independent films and I'm the provider for my home, so I do have to think of taking one for the accountant time and again and that means studio pictures. 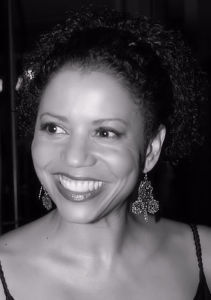 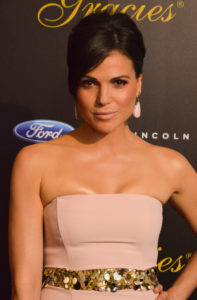 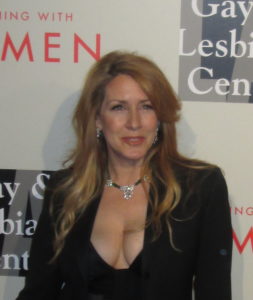 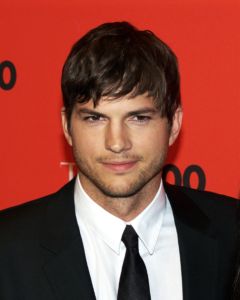 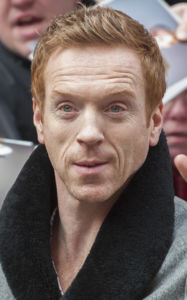 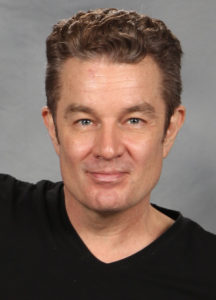 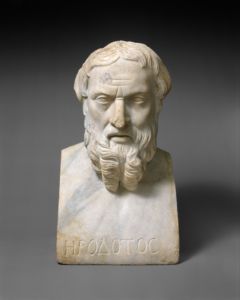 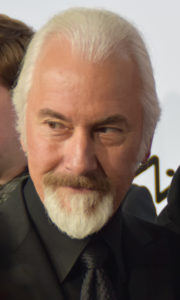 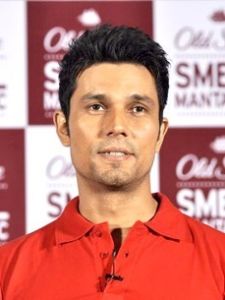