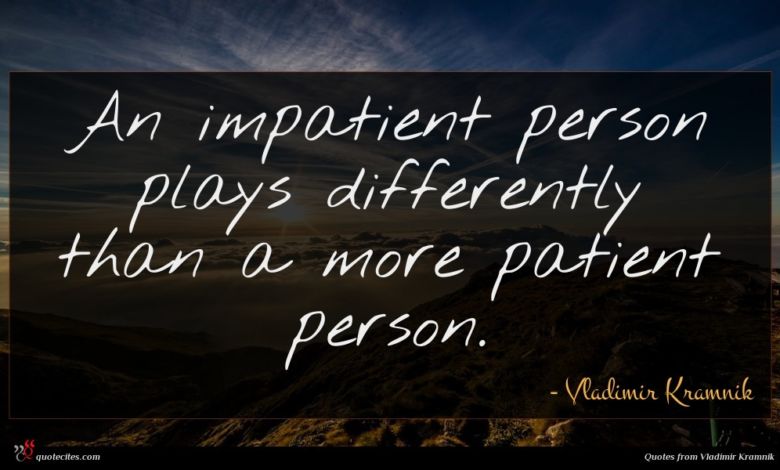 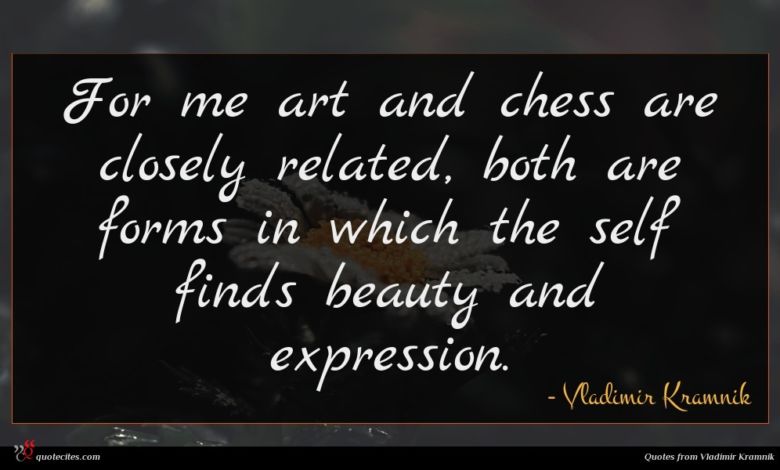 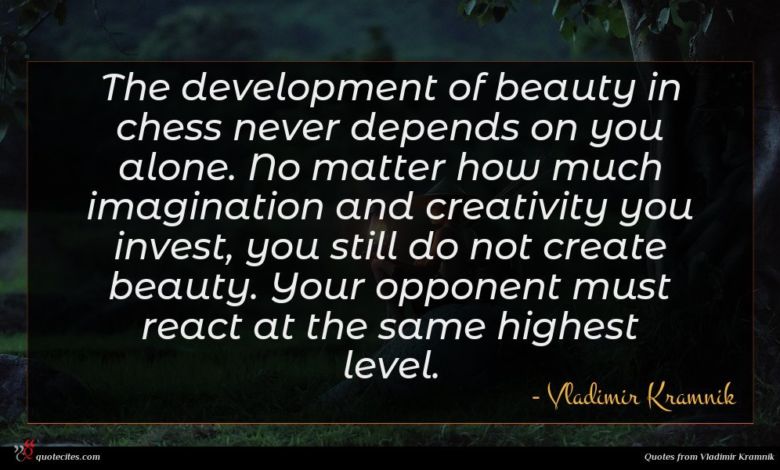 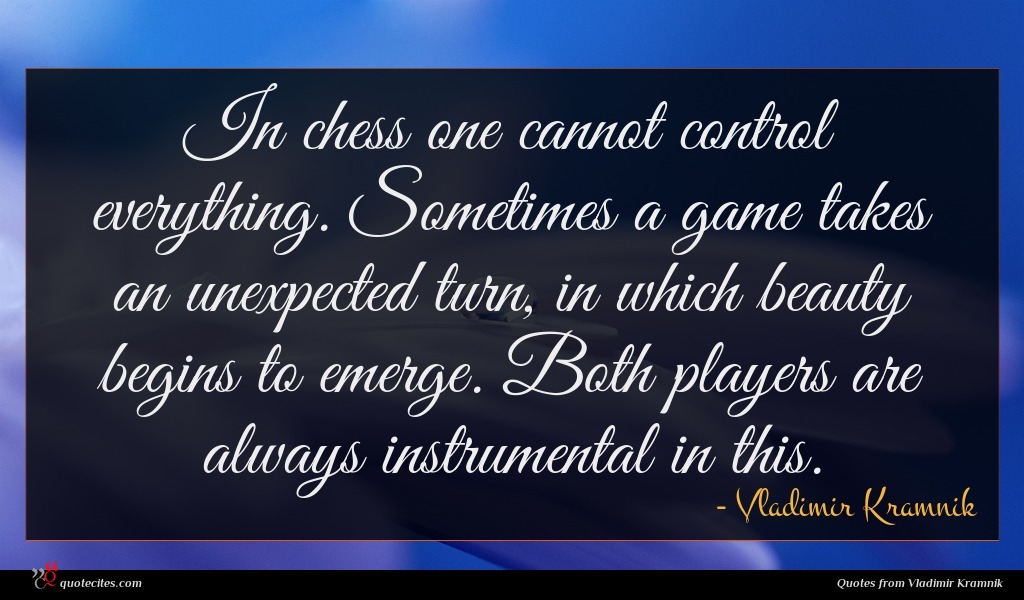 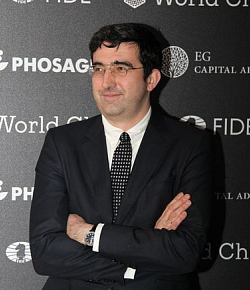 For me art and chess are closely related, both are forms in which the self finds beauty and expression.

The development of beauty in chess never depends on you alone. No matter how much imagination and creativity you invest, you still do not create beauty. Your opponent must react at the same highest level.

In chess one cannot control everything. Sometimes a game takes an unexpected turn, in which beauty begins to emerge. Both players are always instrumental in this.

I believe every chess player senses beauty, when he succeeds in creating situations, which contradict the expectations and the rules, and he succeeds in mastering this situation.

Even if you play perfectly, a fault of your opponent's can destroy the entire beauty of the game.

When I speak of the beauty of a game of chess, then naturally this is subjective. Beauty can be found in a very technical, mathematical game for example. That is the beauty of clarity.

Okay, when you start to fight for equality, like Anand did in 1995, you could end up losing game 10, like he did, without putting up any kind of fight. 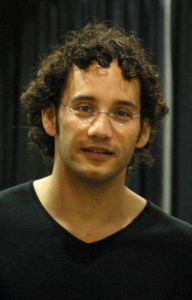 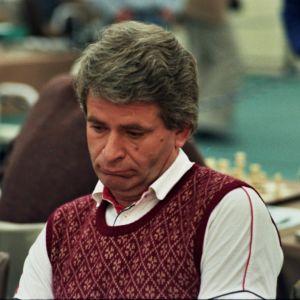 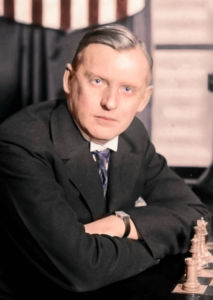 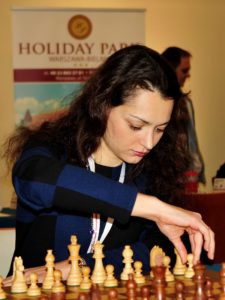 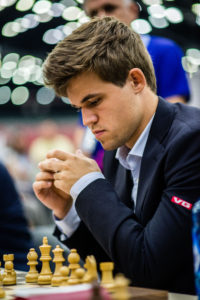 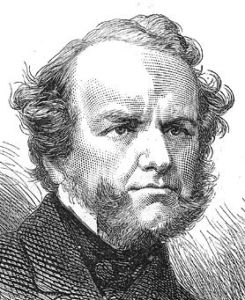 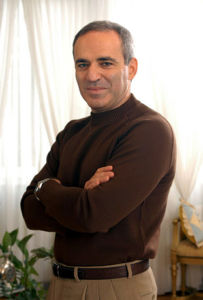 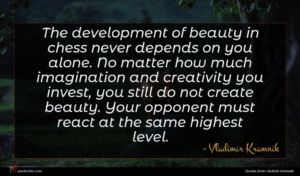