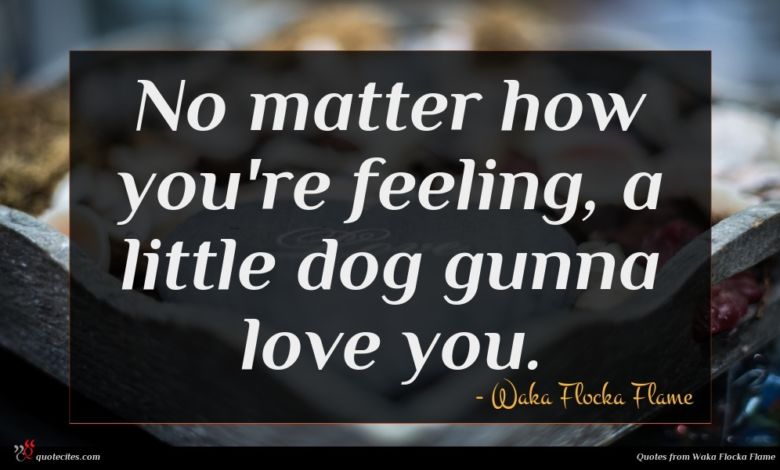 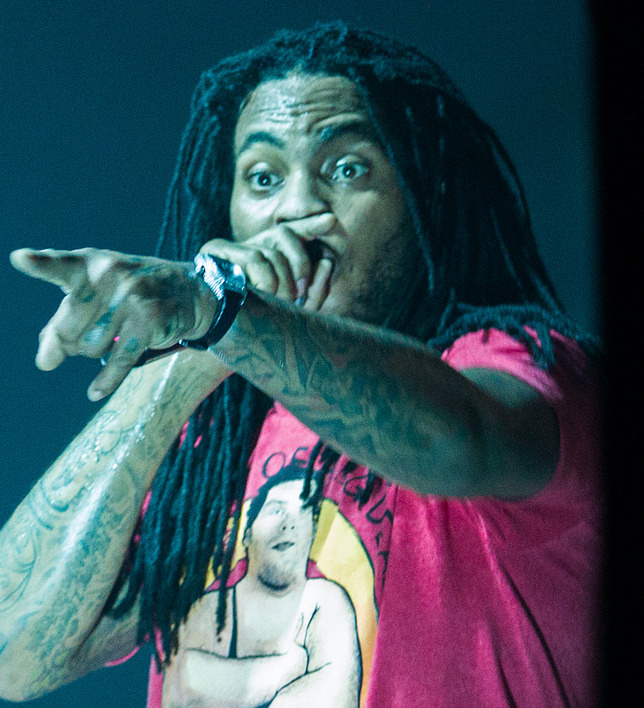 Juaquin James Malphurs (born May 31, 1986), better known as Waka Flocka Flame, is an American rapper. Signing to 1017 Brick Squad and Warner Bros. Records in 2009, he became a mainstream artist with the release of his singles “O Let’s Do It”, “Hard in da Paint”, and “No Hands”, with the latter peaking at number 13 on the US Billboard Hot 100. His debut studio album Flockaveli was released in 2010. His second studio album Triple F Life: Friends, Fans & Family was released in 2012 and was preceded by the lead single “Round of Applause”.

No matter how you're feeling, a little dog gunna love you. 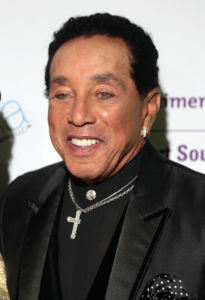 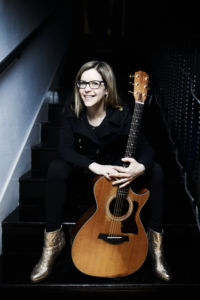 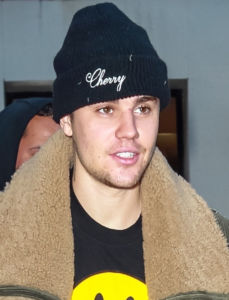 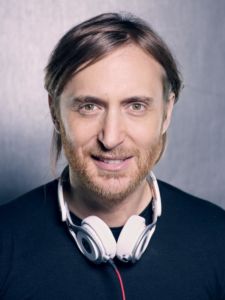 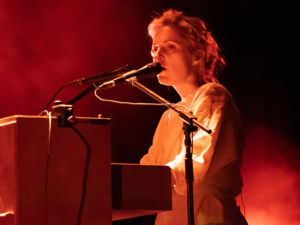 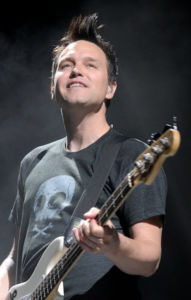 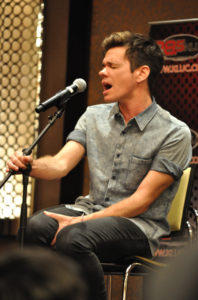 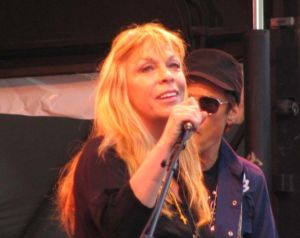 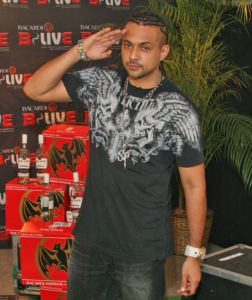 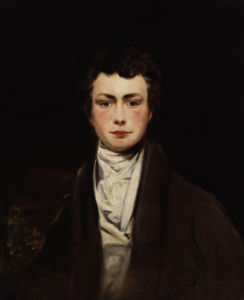