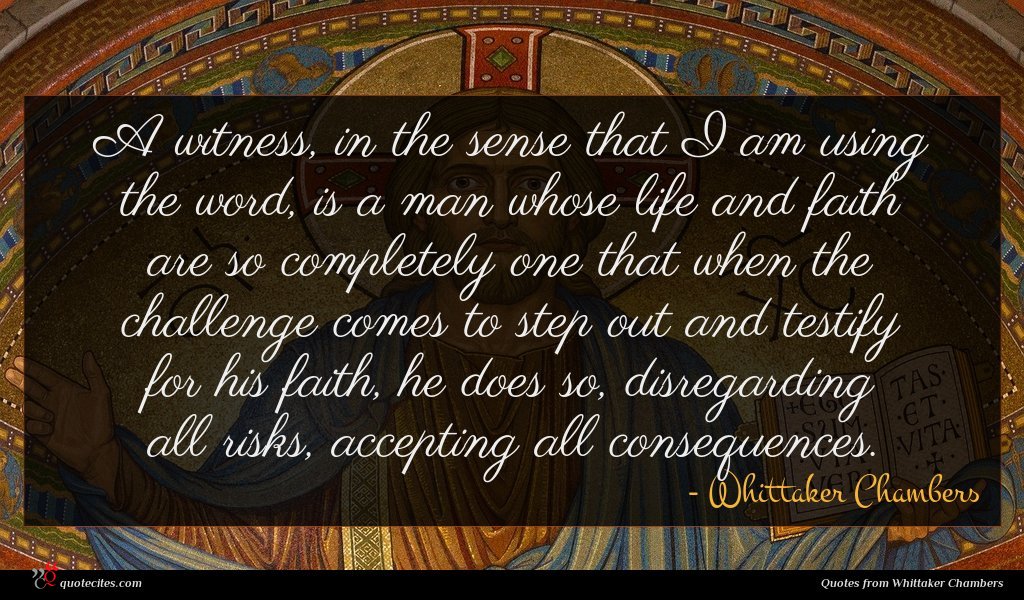 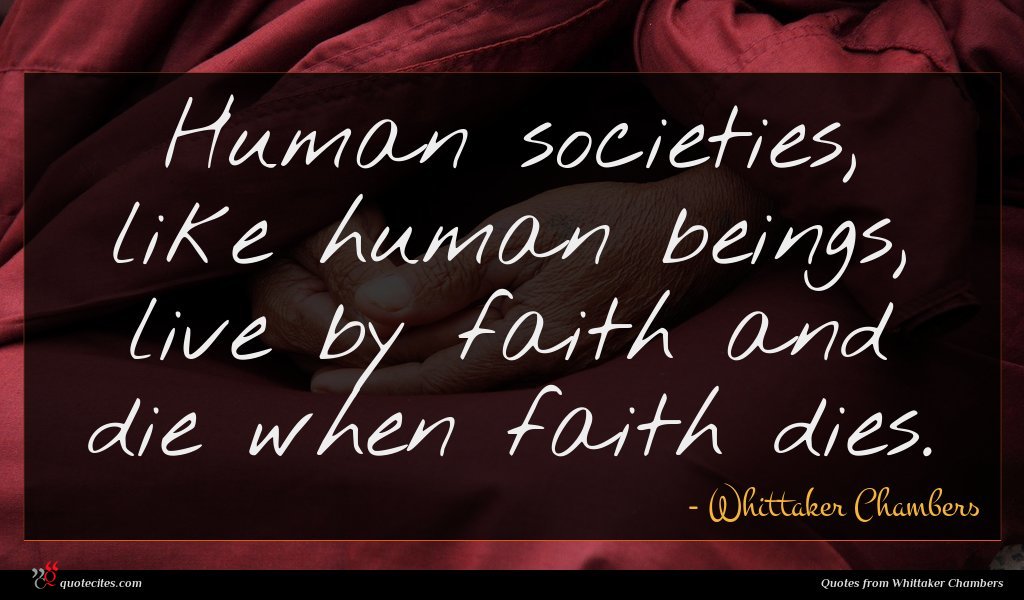 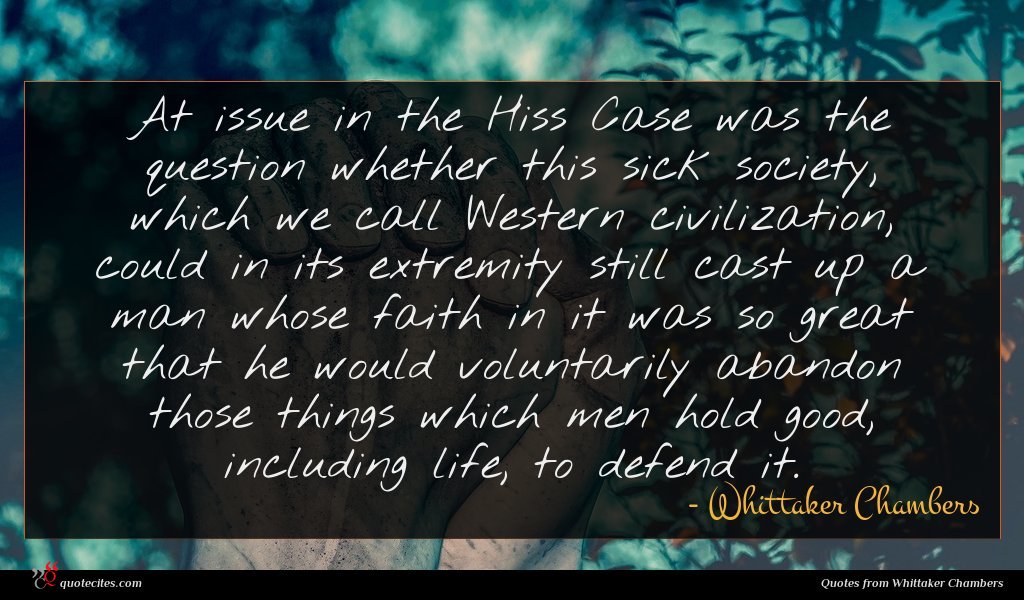 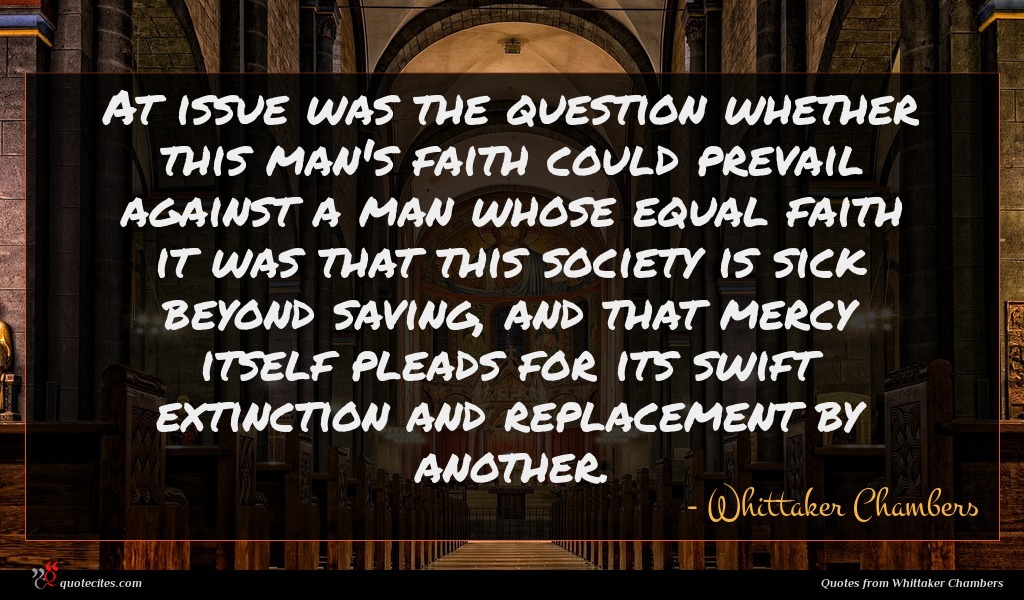 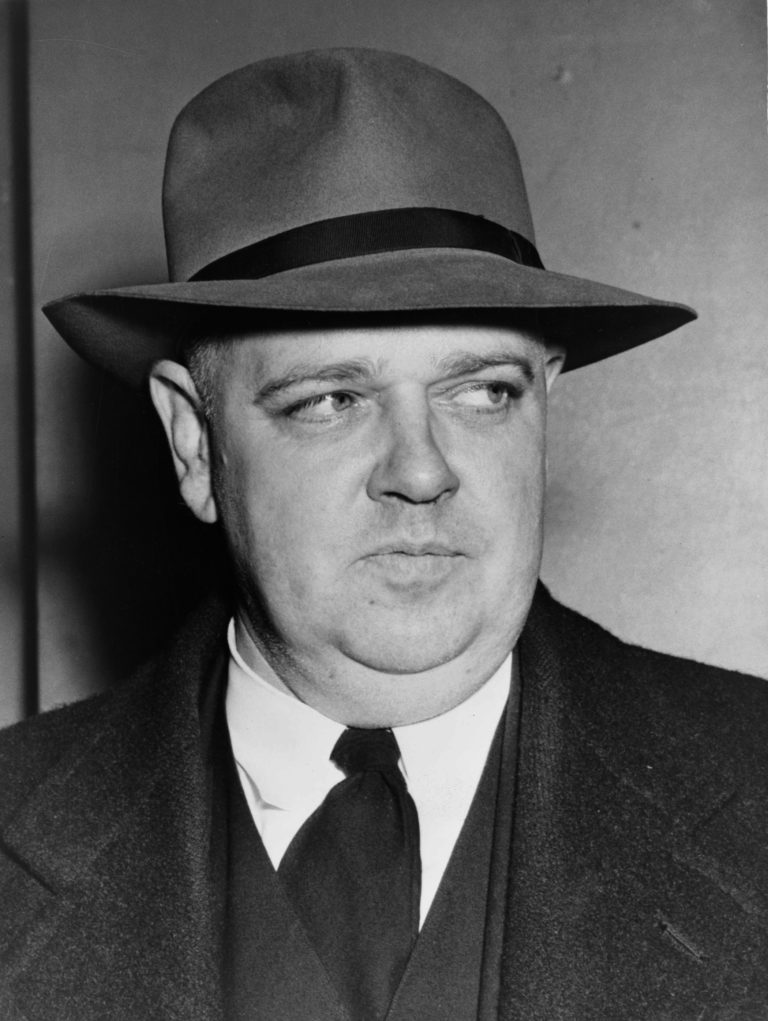 Whittaker Chambers (born Jay Vivian Chambers; April 1, 1901– July 9, 1961), was an American writer-editor and former communist spy who, in 1948, testified about communist espionage, thereafter earning respect from the American Conservative movement. After early years as a Communist Party member (1925) and Soviet spy (1932–1938), he defected from the Soviet underground (1938) and joined Time magazine (1939–1948). Under subpoena in 1948, he testified about the Ware group in what became the Hiss case for perjury (1949–1950), all described in his 1952 memoir Witness. Afterwards, he worked as a senior editor at National Review (1957–1959). President Ronald Reagan awarded him the Presidential Medal of Freedom posthumously in 1984.

A witness, in the sense that I am using the word, is a man whose life and faith are so completely one that when the challenge comes to step out and testify for his faith, he does so, disregarding all risks, accepting all consequences.

Human societies, like human beings, live by faith and die when faith dies.

At issue in the Hiss Case was the question whether this sick society, which we call Western civilization, could in its extremity still cast up a man whose faith in it was so great that he would voluntarily abandon those things which men hold good, including life, to defend it.

At issue was the question whether this man's faith could prevail against a man whose equal faith it was that this society is sick beyond saving, and that mercy itself pleads for its swift extinction and replacement by another. 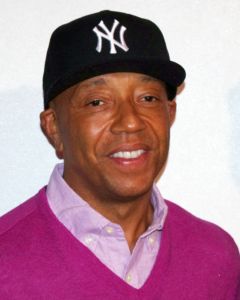 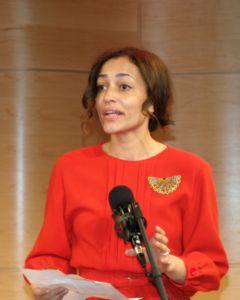 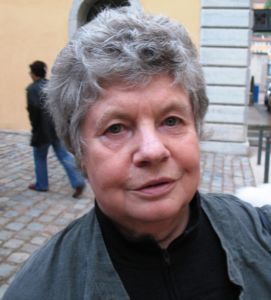 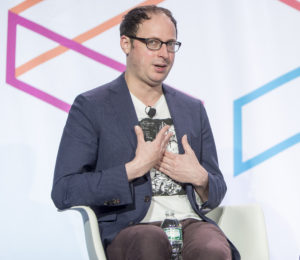 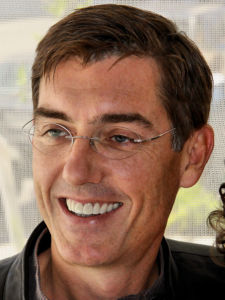 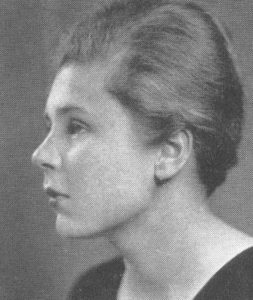 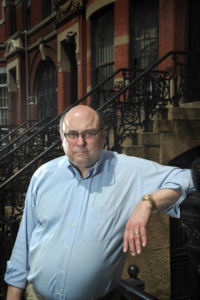