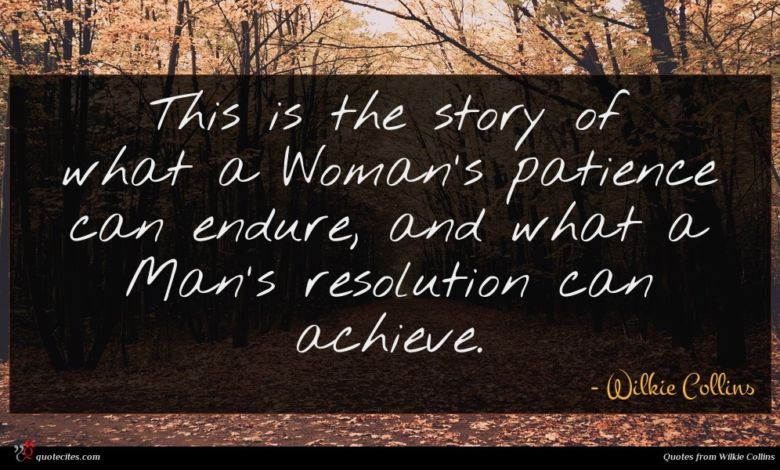 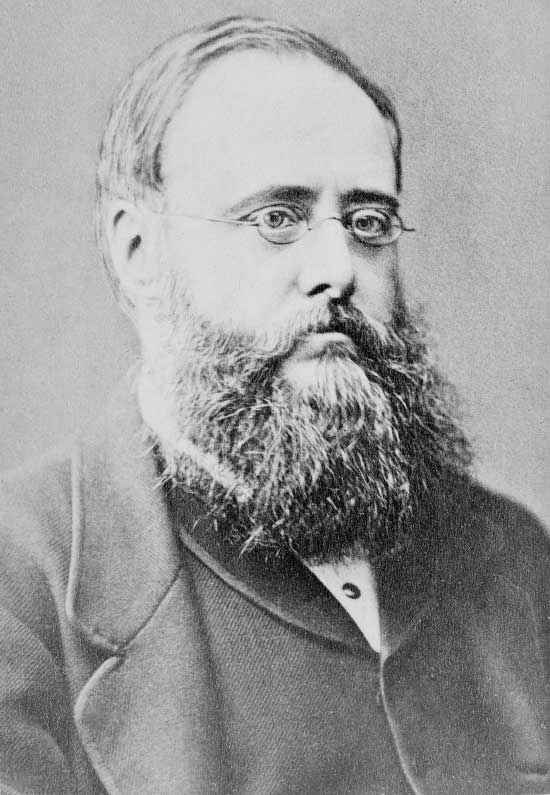 William Wilkie Collins (8 January 1824 – 23 September 1889) was an English novelist, playwright and short story writer best known for The Woman in White (1859) and The Moonstone (1868). The last has been called the first modern English detective novel. Born to the family of a painter, William Collins, in London, he grew up in Italy and France, learning French and Italian. He began work as a clerk for a tea merchant. After his first novel, Antonina, appeared in 1850, he met Charles Dickens, who became a close friend and mentor. Some of Collins’s works appeared first in Dickens’s journals All the Year Round and Household Words and they collaborated on drama and fiction. Collins achieved financial stability and an international following with his best known works in the 1860s, but began suffering from gout. Taking opium for the pain grew into an addiction. In the 1870s and 1880s his writing quality declined with his health. Collins was critical of the institution of marriage: he split his time between Caroline Graves and his common-law wife Martha Rudd, with whom he had three children.

This is the story of what a Woman's patience can endure, and what a Man's resolution can achieve. 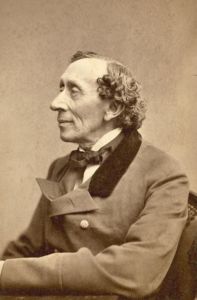 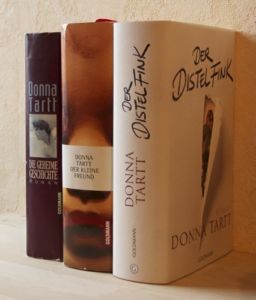 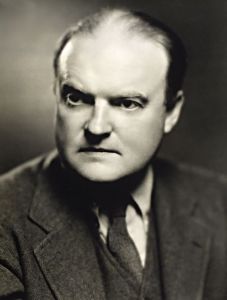 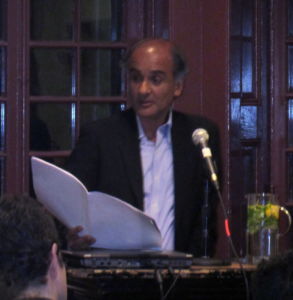 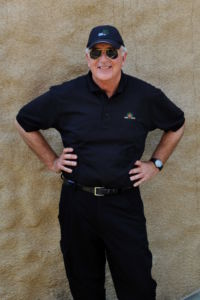 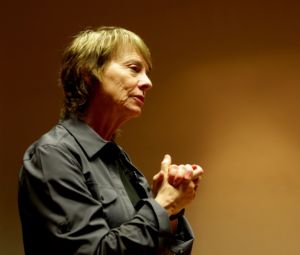 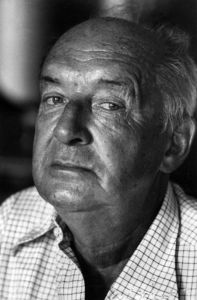 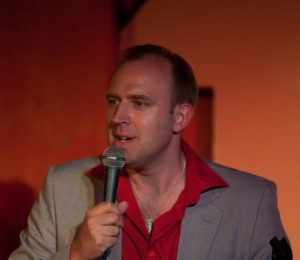