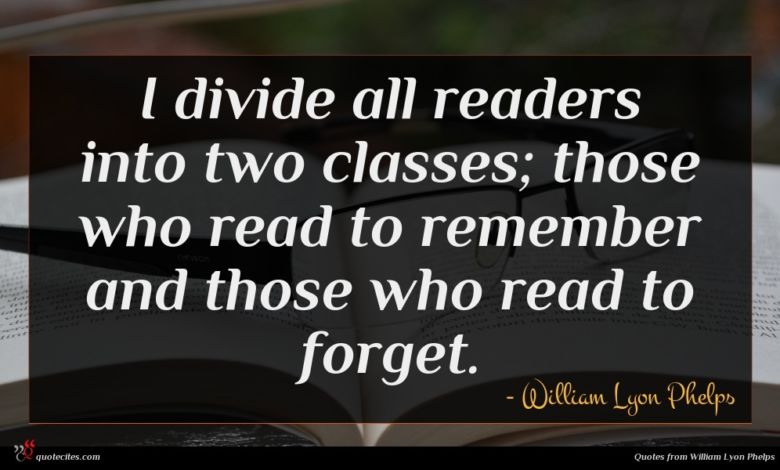 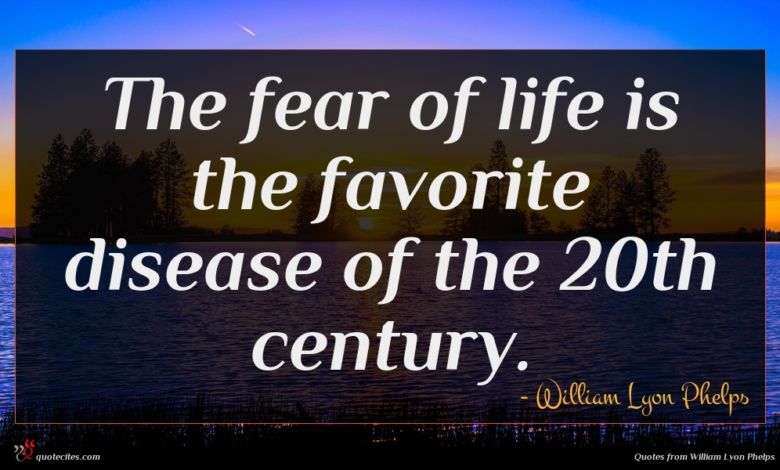 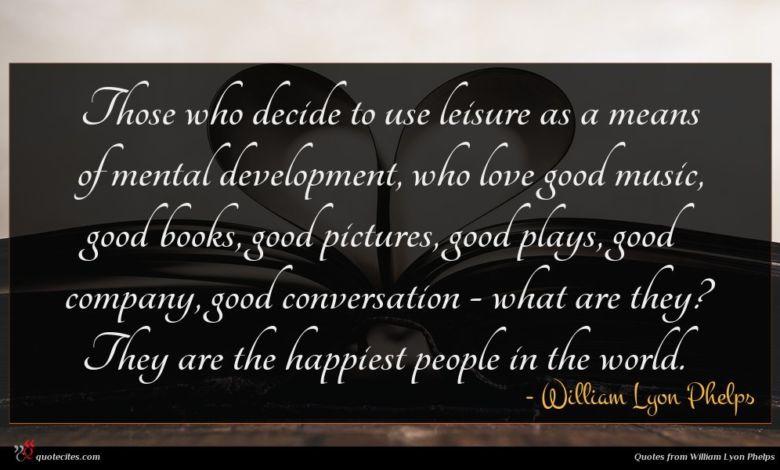 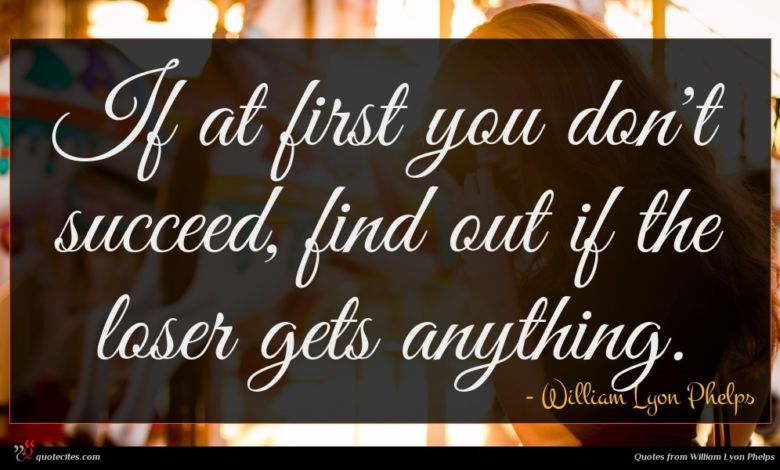 The fear of life is the favorite disease of the 20th century.

Those who decide to use leisure as a means of mental development, who love good music, good books, good pictures, good plays, good company, good conversation - what are they? They are the happiest people in the world.

If at first you don't succeed, find out if the loser gets anything.

If happiness truly consisted in physical ease and freedom from care, then the happiest individual would not be either a man or a woman it would be, I think, an American cow. 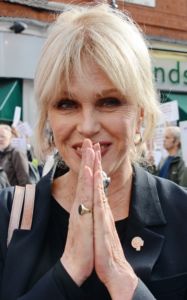 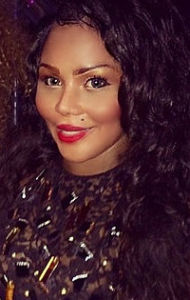 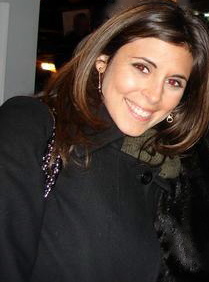 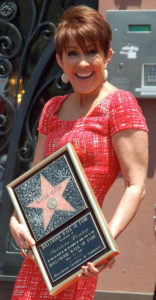 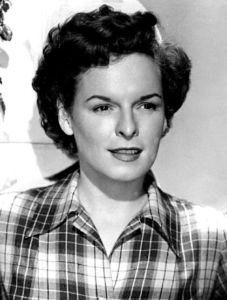 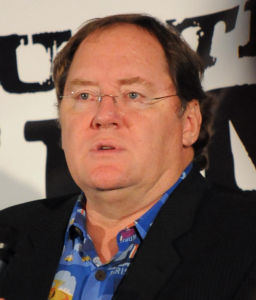 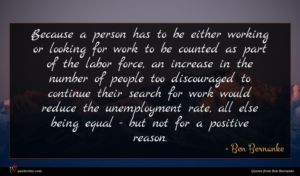 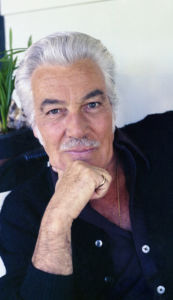