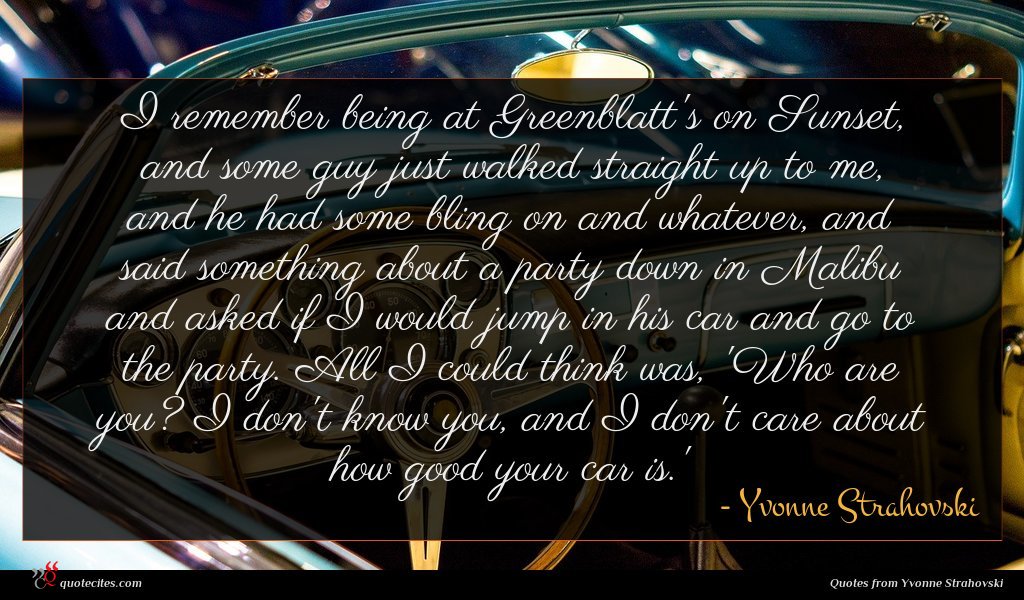 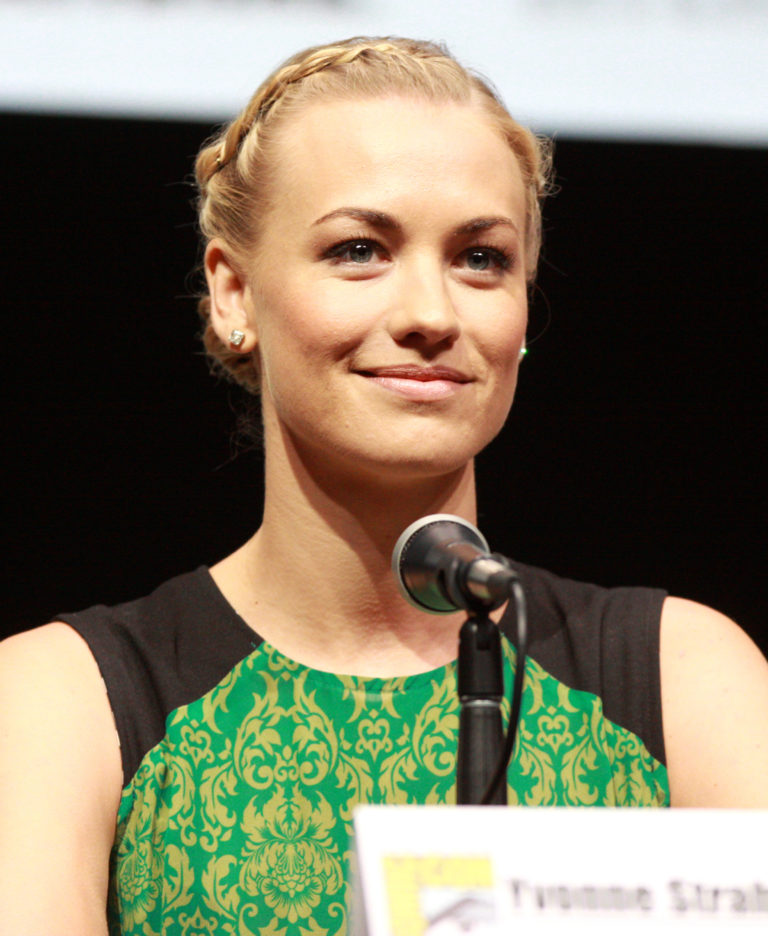 Yvonne Jaqueline Strzechowski (born 30 July 1982), known professionally as Yvonne Strahovski (/strəˈhɒvski/), is an Australian actress. She is best known for her roles as CIA Agent Sarah Walker in the NBC spy drama series Chuck (2007–2012), Hannah McKay in the Showtime drama series Dexter (2012–2013), and CIA Agent Kate Morgan in the Fox event series 24: Live Another Day (2014). She stars as Serena Joy Waterford in the Hulu drama series The Handmaid’s Tale (2017–present), for which she has received a Primetime Emmy Award nomination.

I remember being at Greenblatt's on Sunset, and some guy just walked straight up to me, and he had some bling on and whatever, and said something about a party down in Malibu and asked if I would jump in his car and go to the party. All I could think was, 'Who are you? I don't know you, and I don't care about how good your car is.' 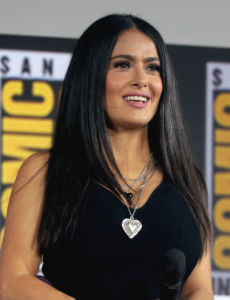 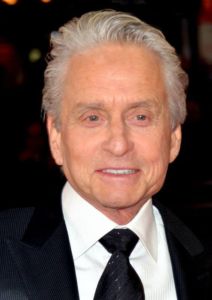 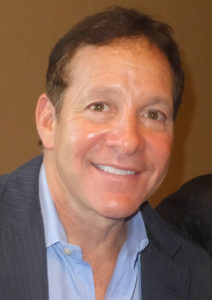 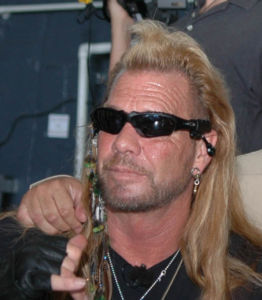 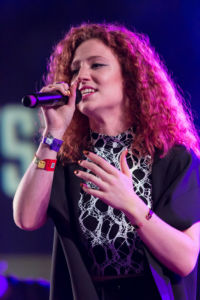 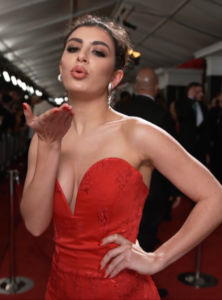 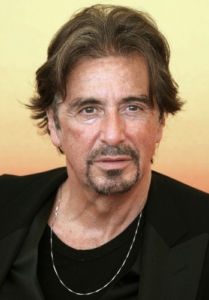 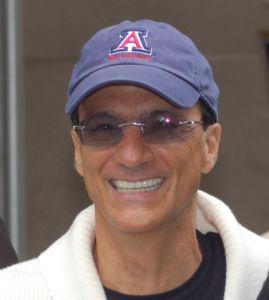 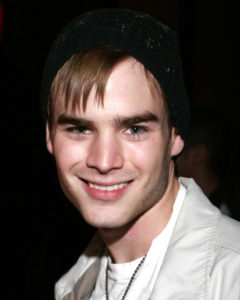