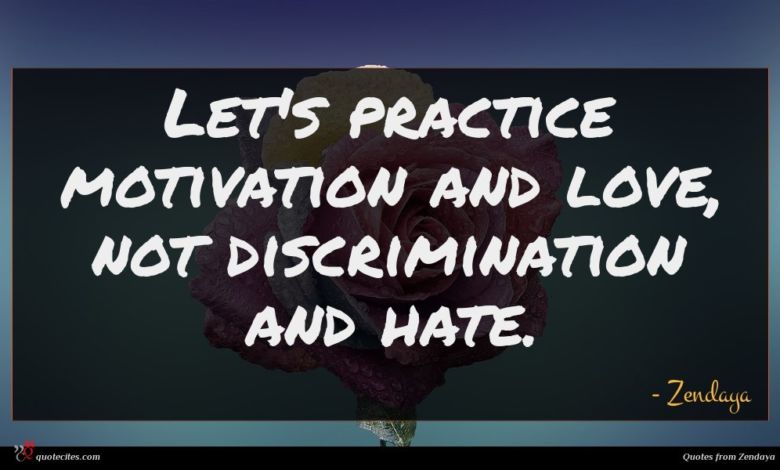 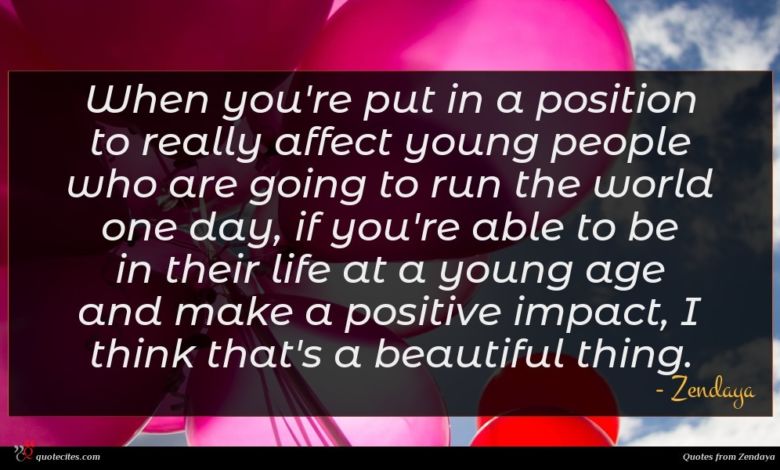 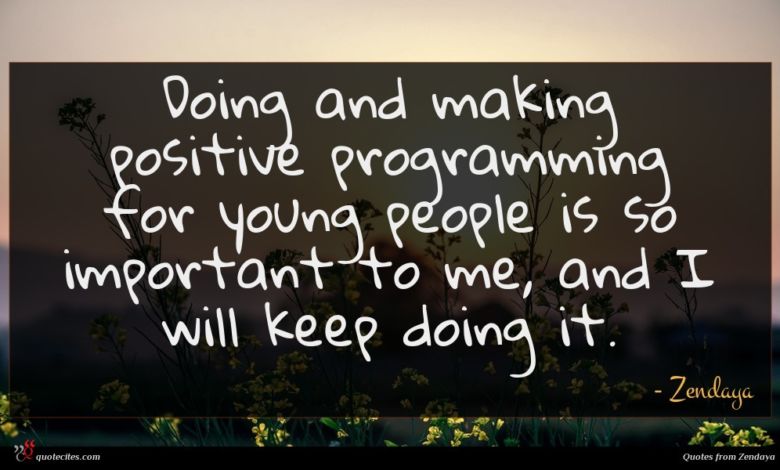 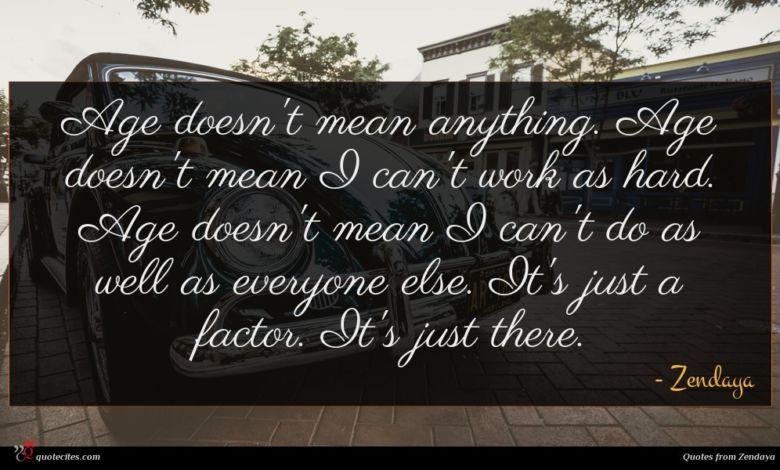 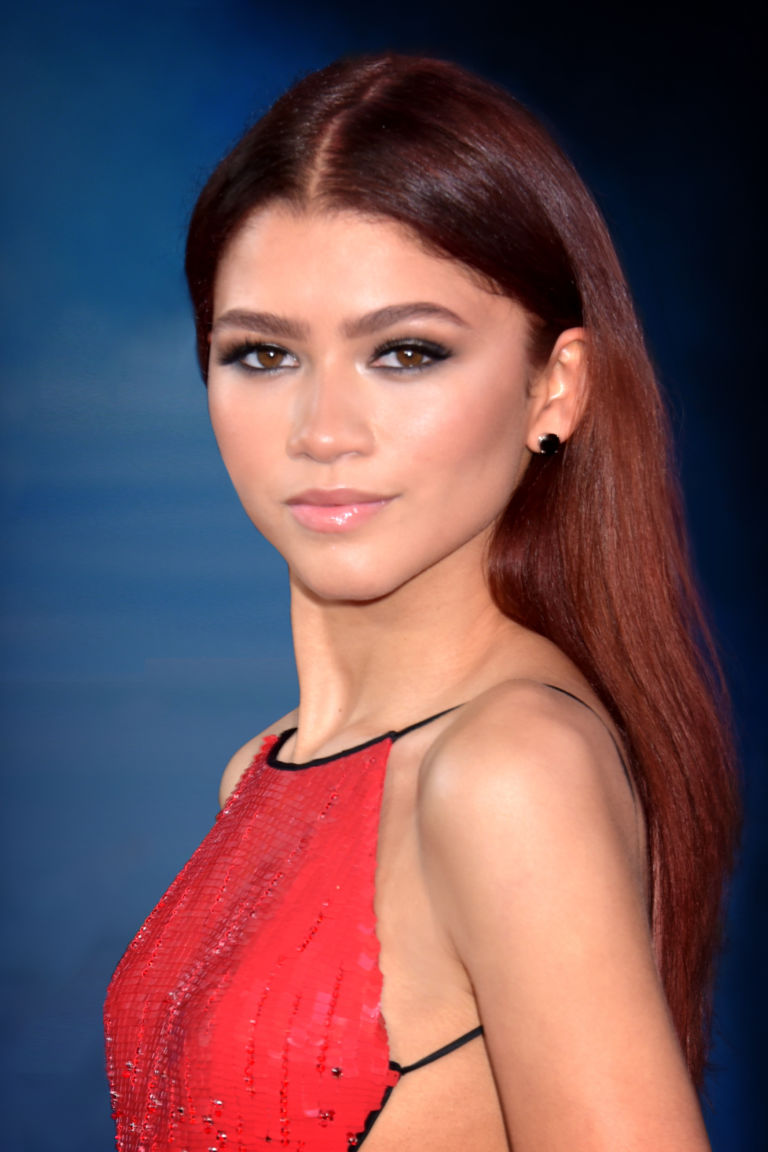 Zendaya Maree Stoermer Coleman (/zɛnˈdeɪ.ə/; born September 1, 1996), known mononymously as Zendaya, is an American actress and singer. She began her career as a child model and backup dancer, before gaining prominence for her role as Rocky Blue on the Disney Channel sitcom Shake It Up (2010–2013). In 2013, Zendaya was a contestant on the sixteenth season of the competition series Dancing with the Stars. From 2015 to 2018, she produced and starred as K.C. Cooper in the sitcom K.C. Undercover, and in 2019, she began playing the lead role in the HBO drama series Euphoria. Her film roles include supporting parts in the musical drama The Greatest Showman (2017) and the superhero films Spider-Man: Homecoming (2017) and Spider-Man: Far from Home (2019).

Let's practice motivation and love, not discrimination and hate.

When you're put in a position to really affect young people who are going to run the world one day, if you're able to be in their life at a young age and make a positive impact, I think that's a beautiful thing.

Doing and making positive programming for young people is so important to me, and I will keep doing it. 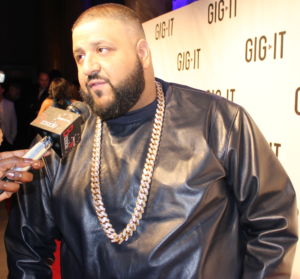 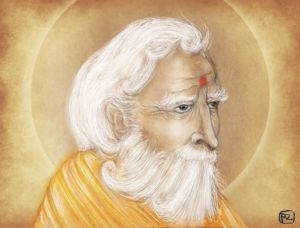 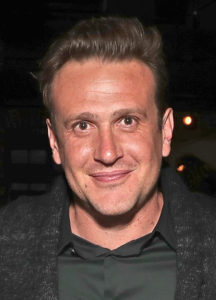 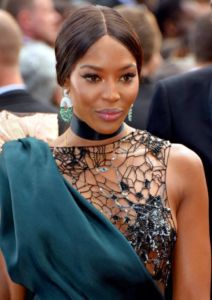 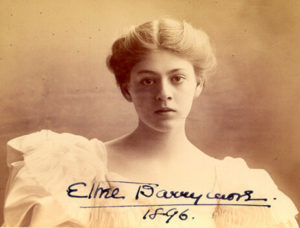 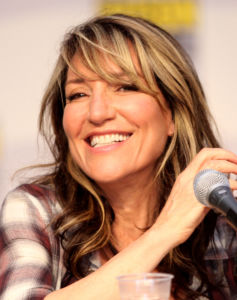 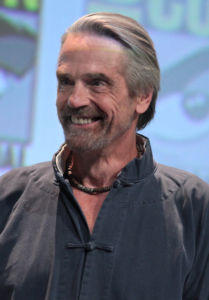