In known history, nobody has had such capacity for altering the universe than the people of the United States of America. And nobody has gone about it in such an aggressive way.

You don't look out there for God, something in the sky, you look in you.

No work or love will flourish out of guilt, fear, or hollowness of heart, just as no valid plans for the future can be made by those who have no capacity for living now.

But the attitude of faith is to let go, and become open to truth, whatever it might turn out to be. 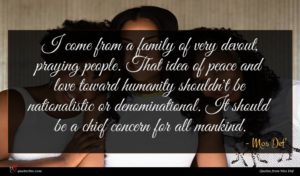 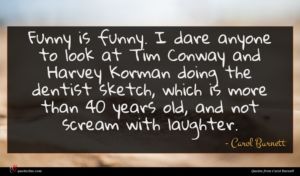 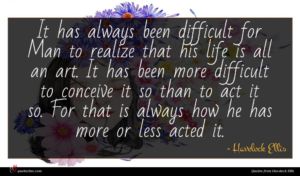 Havelock Ellis quote : It has always been … 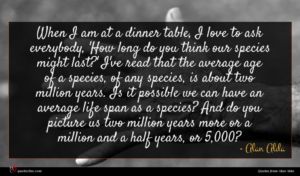