The Sixties are most generously described as a time when people took part – when they stepped out of themselves and acted in public, as people who didn’t know what would happen next, but who were sure that acts of true risk and fear would produce something different from what they had been raised to take for granted. 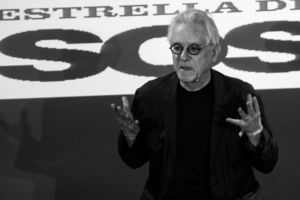 No failure in America, whether of love or money, is ever simple it is always a kind of betrayal, of a mass of shadowy, shared hopes. 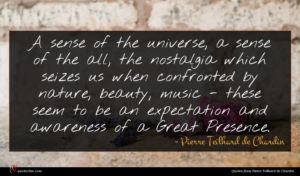 Pierre Teilhard de Chardin quote : A sense of the … 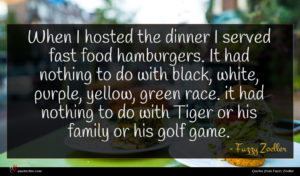 Fuzzy Zoeller quote : When I hosted the … 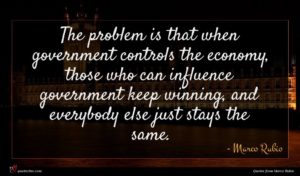 Marco Rubio quote : The problem is that … 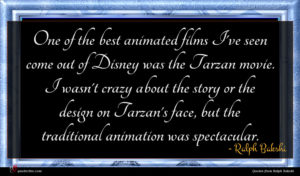 Ralph Bakshi quote : One of the best …