It’s possible that the 2012 general-election race will be the least overtly religious one since 1972, the last campaign before Roe v. Wade and the rise of Jimmy Carter brought evangelicalism into the political mainstream. That’s because faith remains a complicated issue for Obama, who is still wrongly thought to be a Muslim in some quarters.

A lot of people, including business leaders, think the future belongs to China. Globalization is not a zero-sum game, but we need to hone our skills to stay in play.

Environmental concern is a little like dieting or paying off credit-card debt - an episodically terrific idea that burns brightly and then seems to fade when we realize there's a reason we need to diet or pay down our debt. The reason is that it's really, really hard, and too many of us in too many spheres of life choose the easy over the hard.

I believe history will come to view 9/11 as an event on par with November 22, 1963, the date on which John F. Kennedy was murdered, cutting short a presidency that was growing ever more promising. Dreams died that day in Dallas it is easy to imagine the 1960s turning out rather differently had President Kennedy lived.

Oscar Wilde quote : It is what you …

Oscar Wilde quote : It is what you …

Jon Meacham quote : While we remain a ... 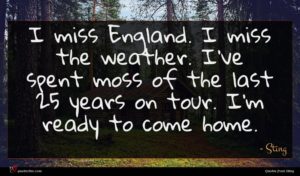 Sting quote : I miss England I … 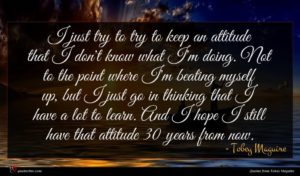 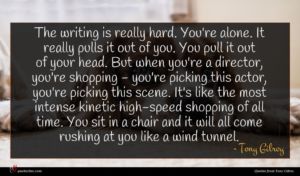 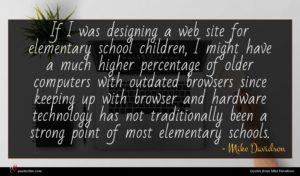 Mike Davidson quote : If I was designing …