After that he turned to the question of invading England. Hitler said that during the previous year he could not afford to risk a possible failure apart from that, he had not wished to provoke the British, as he hoped to arrange peace talks. 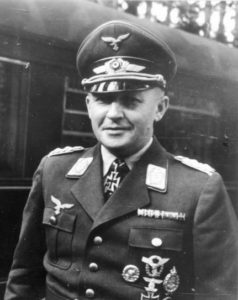 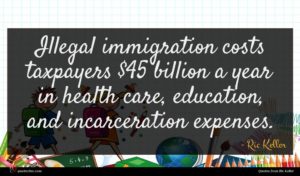 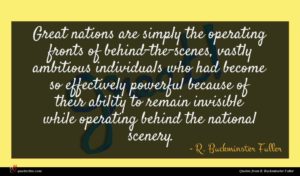 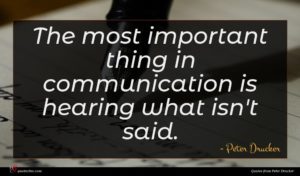 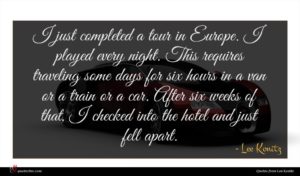