For my 23rd birthday, I received a nylon string guitar. I told myself that if I could play Eric Clapton’s ‘Tears In Heaven,’ then I could play the guitar. I practised every chance I got, driving my housemates insane, until several weeks later I had a shaky version of the song down. I wrote my first song on the guitar a few weeks after that. 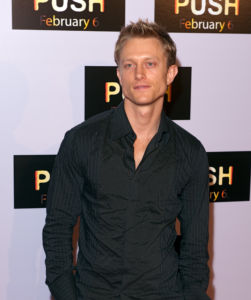 William Glasser quote : If we had in ... 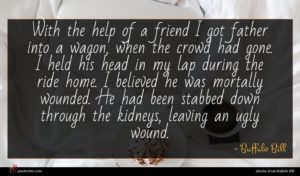 Buffalo Bill quote : With the help of … 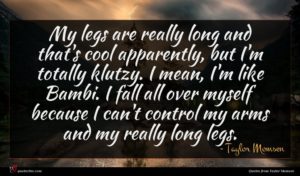 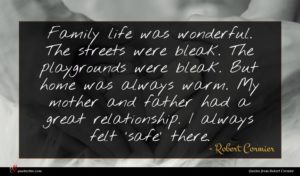 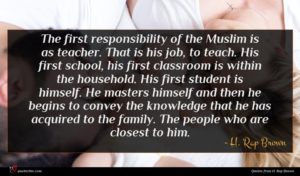