If there is one thing I fear less than everything else, it is, I believe, persecution for my opinions. There are a good many points about which I may be diffident, but when it comes to questions of Truth and intellectual independence, there is no holding me – I can envisage no finer end than to sacrifice oneself for a conviction.

The most satisfying thing in life is to have been able to give a large part of one's self to others.

Someday, after mastering the winds, the waves, the tides and gravity, we shall harness for God the energies of love, and then, for a second time in the history of the world, man will have discovered fire.

Love is a sacred reserve of energy; it is like the blood of spiritual evolution.

Oscar Wilde quote : She is a peacock …

Oscar Wilde quote : She is a peacock … 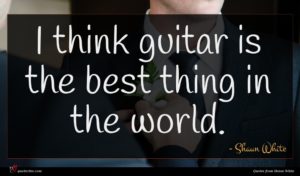 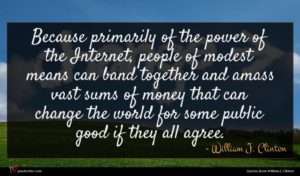 William J. Clinton quote : Because primarily of the … 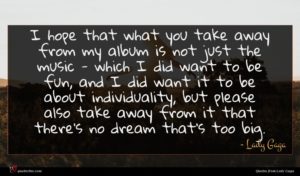 Lady Gaga quote : I hope that what … 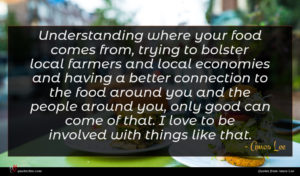