Pirates almost never sailed with women. Just four or five are known to have worked as pirates during the Golden Age. Two of them – Mary Read and Anne Bonny – became famous, dressing as men and fighting alongside one of the most celebrated of all pirate captains, ‘Calico’ Jack Rackham.

It's never too late in life to have a genuine adventure.

Real pirates were better than in movies, more daring and terrifying and cunning than any screenwriter could imagine. They operated during the Golden Age of Piracy, from 1650 to 1720. 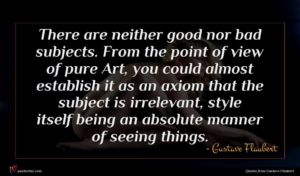 Gustave Flaubert quote : There are neither good … 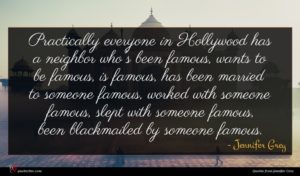 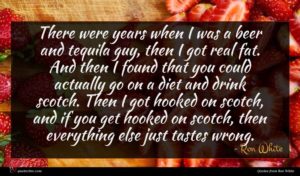 Ron White quote : There were years when … 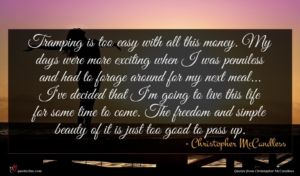